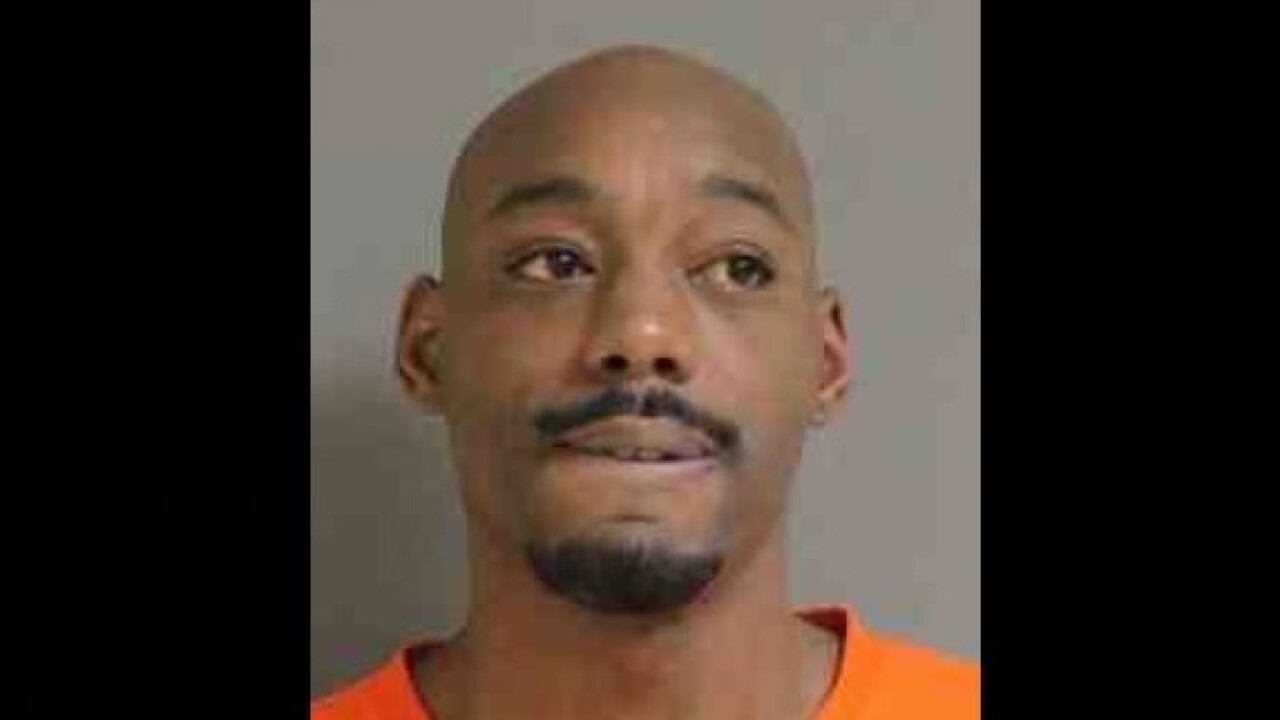 BUFFALO, N.Y. (WKBW) — The Erie County District Attorney's Office announced 36-year-old Andrello Brown of Buffalo was arraigned Tuesday on an indictment charging him with murder in connection with a fatal April shooting.

Brown remains held without bail and is due back in court September 2 for a pre-trial conference.