Arrest made in connection with Easter homicide in Buffalo 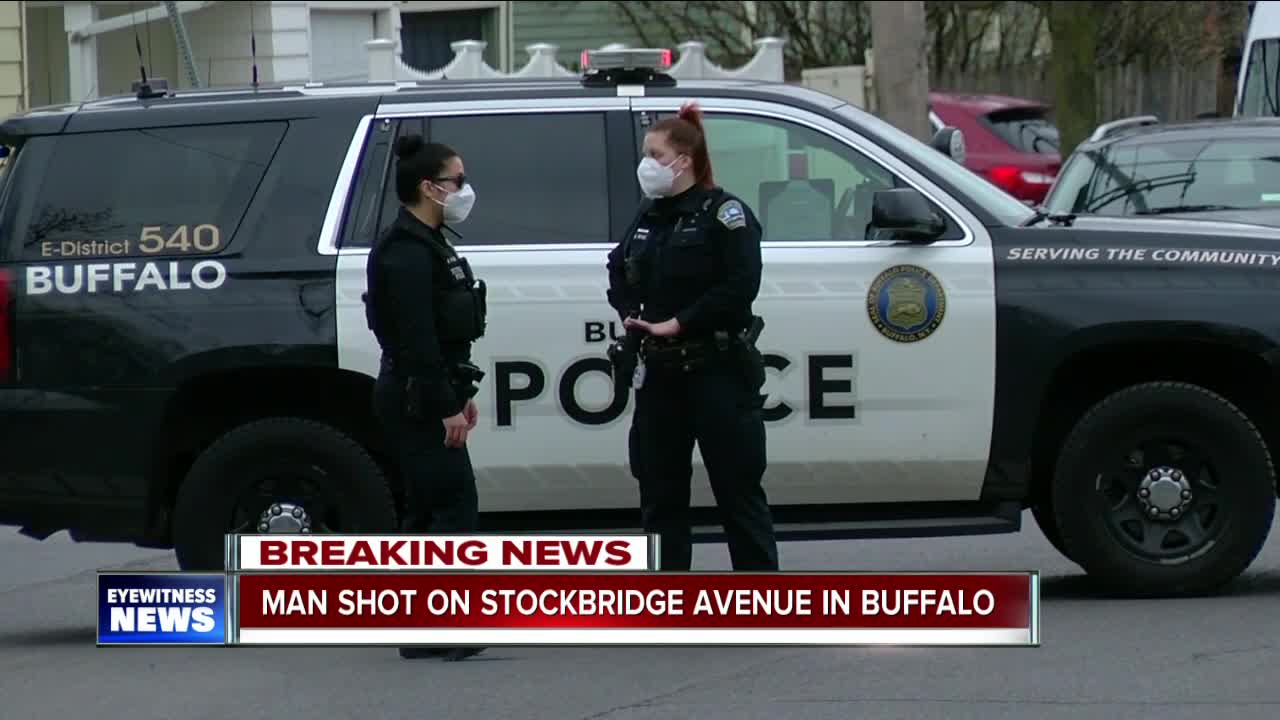 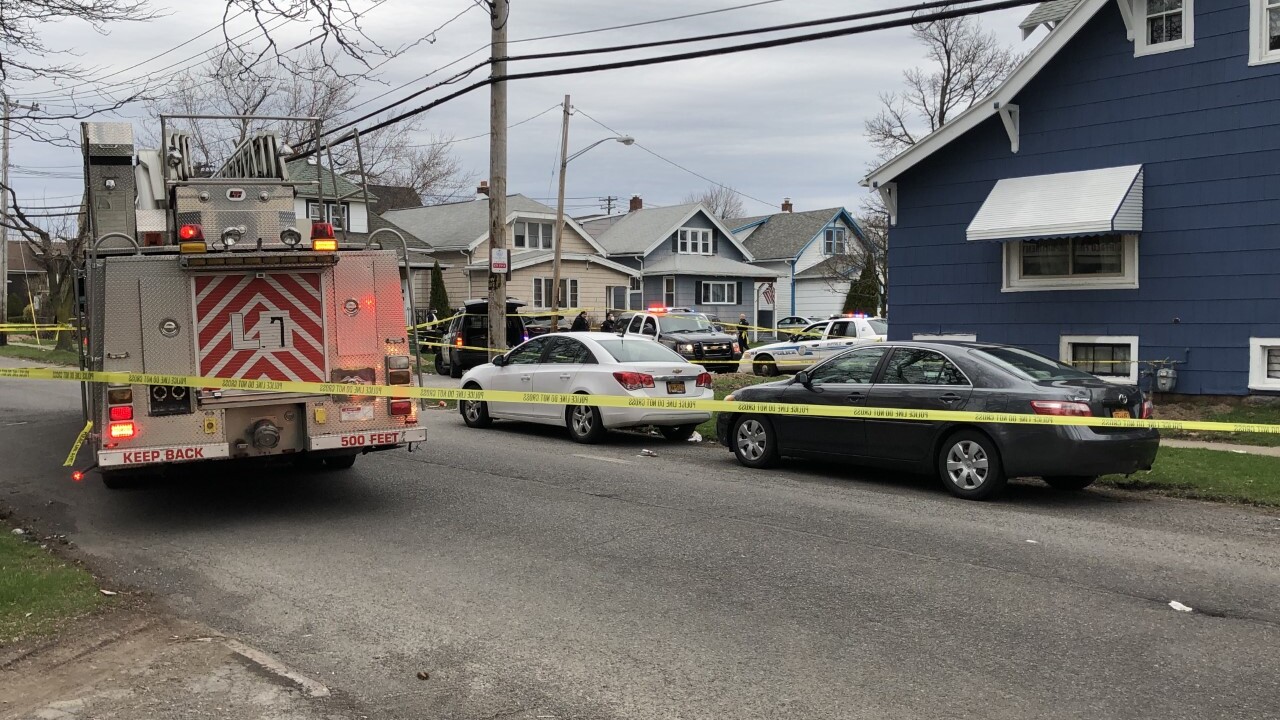 BUFFALO, NY (WKBW) — Buffalo police announced an arrest has been made in connection with a fatal Easter Sunday shooting.

41-year-old Clint Reeder was shot on the 100 block of Stockbridge Avenue near East Amherst Street around 5 p.m. Easter Sunday.

He was taken to ECMC where he died of his injuries.

Police announced Saturday 35-year-old Andrello Brown has been arrested and charged with murder in the second degree and criminal possession of a weapon in connection with the shooting.

Brown was taken into custody during an early morning raid of his residence Thursday. He was remanded to the Erie County Holding Center without bail and is due to return to court in May.

A handgun was also recovered from the residence, authorities are investigating if it was the murder weapon.