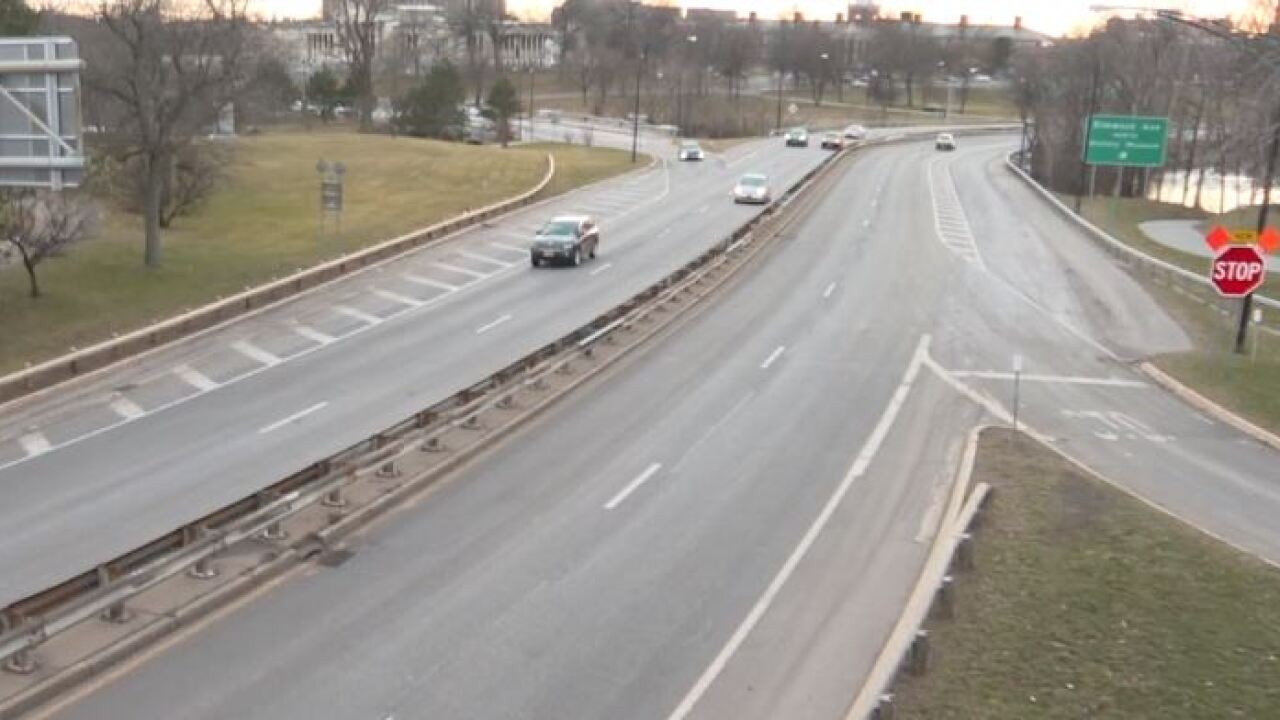 I believe that the residents of the North and Delaware districts deserve walkable neighborhoods around their park, and I am excited for what the future brings with the redevelopment of the Scajaquada Expressway. However, we need to meet the immediate safety needs of the commuters who use the expressway as it currently stands. I believe we can all agree that 30 miles per hour is too slow and 50 miles per hour is too fast. Perhaps the solution is a compromise of 40 miles per hour while a permanent solution is reached.

This announcement comes shortly after former Erie County Executive Joel Giambra started a petition on change.org to change the speed limit on the Scajaquada Expressway.

Giambra calls the current 30 mph “an unnecessary knee-jerk reaction that has become maddening to motorists and residents alike."

Recently, the New York State Department of Transportation (NYSDOT) announced a new planning process for the Scajaquada Corridor will be led by the Greater Buffalo-Niagara Regional Transportation Council (GBNRTC).

The Scajaquada has gone through numerous studies over the past two decades, but the NYSDOT reports that no consensus has been reached on what to do with the roadway or how to re-design it.

The recent Skyway Corridor Competition resulted in many creative and unique ideas. We would like to see a similar competition for the Scajaquada Expressway. The New York State Department of Transportation should increase the speed of the 198 to 40 miles per hour while the process of permanent design changes continues to be explored and decided upon.

Councilmember Feroleto
Copyright 2019 Scripps Media, Inc. All rights reserved. This material may not be published, broadcast, rewritten, or redistributed.