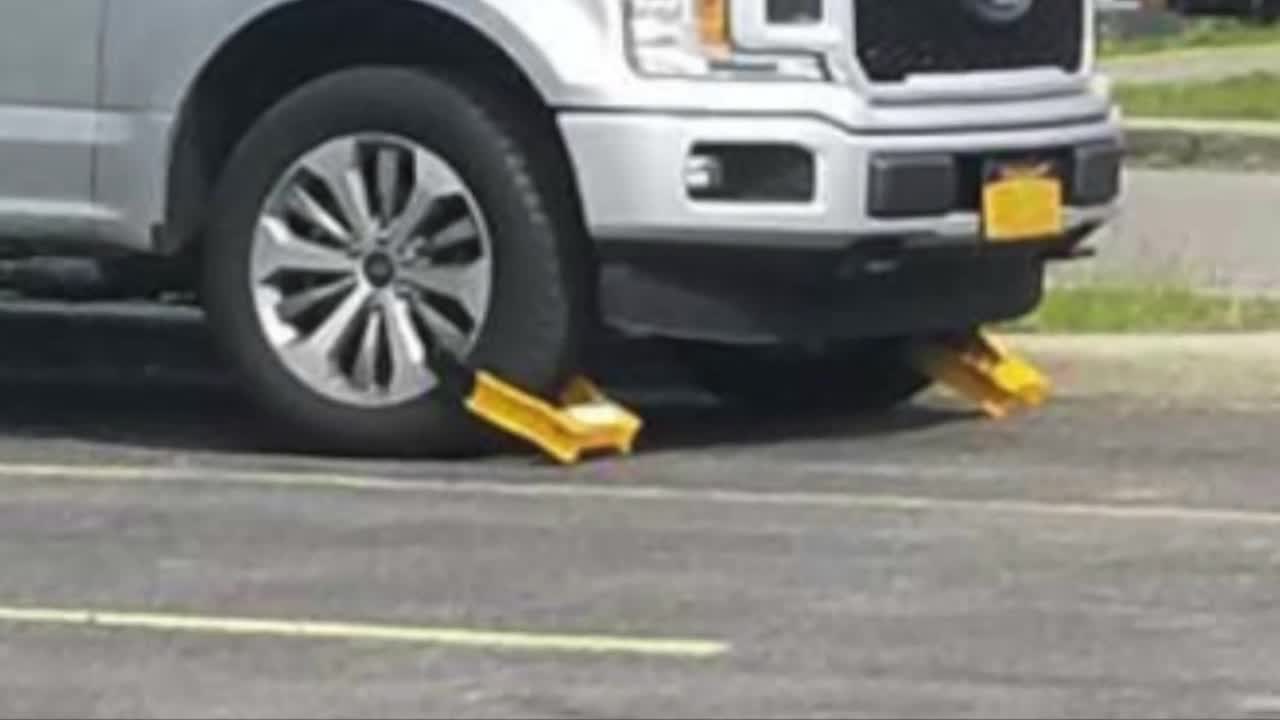 "This is the company we received the most complaints on," said Council President Darius Pridgen, as he held a stack of papers at Tuesday's Common Council meeting. "It is our job by the charter to investigate what we need to."

Predatory booting includes booting without a license, charging people unfair amounts, and not giving them what the Council feels is a proper receipt.

Amanda Lawrence of Buffalo was present at the meeting. 7 Eyewitness News spoke to her about her issues with Lightning Towing last month. She said her car has been booted twice, once by lightning towing, and the crew refused to giver her a receipt.

Corey Auerbach, representing Lightning Towing, disputed the claim that the company does not provide proper proof of payment.

As for the cost of being booted, Auerbach says Lightning Towing generally charges $98. A fee Council President Pridgen believes is unfair.

His proposal would cap the fee to remove a boot at $75. Pridgen said he plans to have the new rules in place when the Common Council reconvenes in September.