And passes the Mayor's $519 million budget 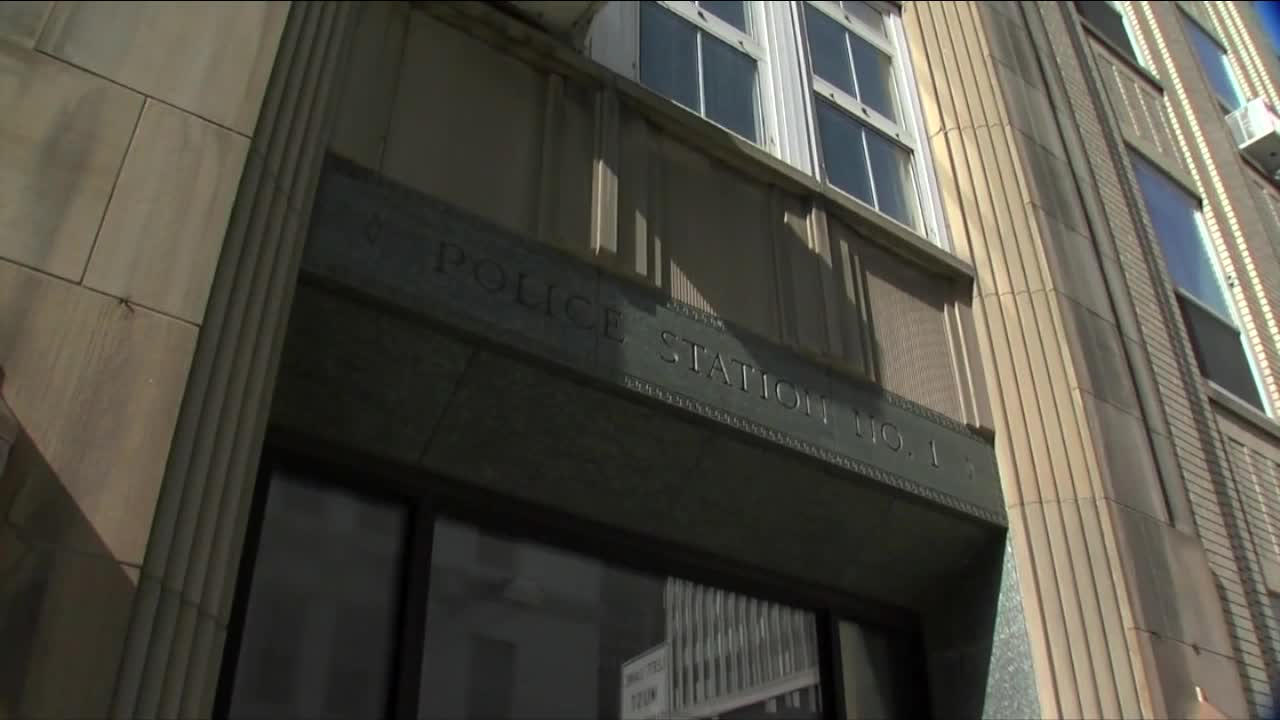 On a Facebook Live meeting Thursday morning, the Buffalo Common Council voted to approve the mayor's $519 million budget in a 6-3 vote. They also addressed a controversy involving the Buffalo police department. 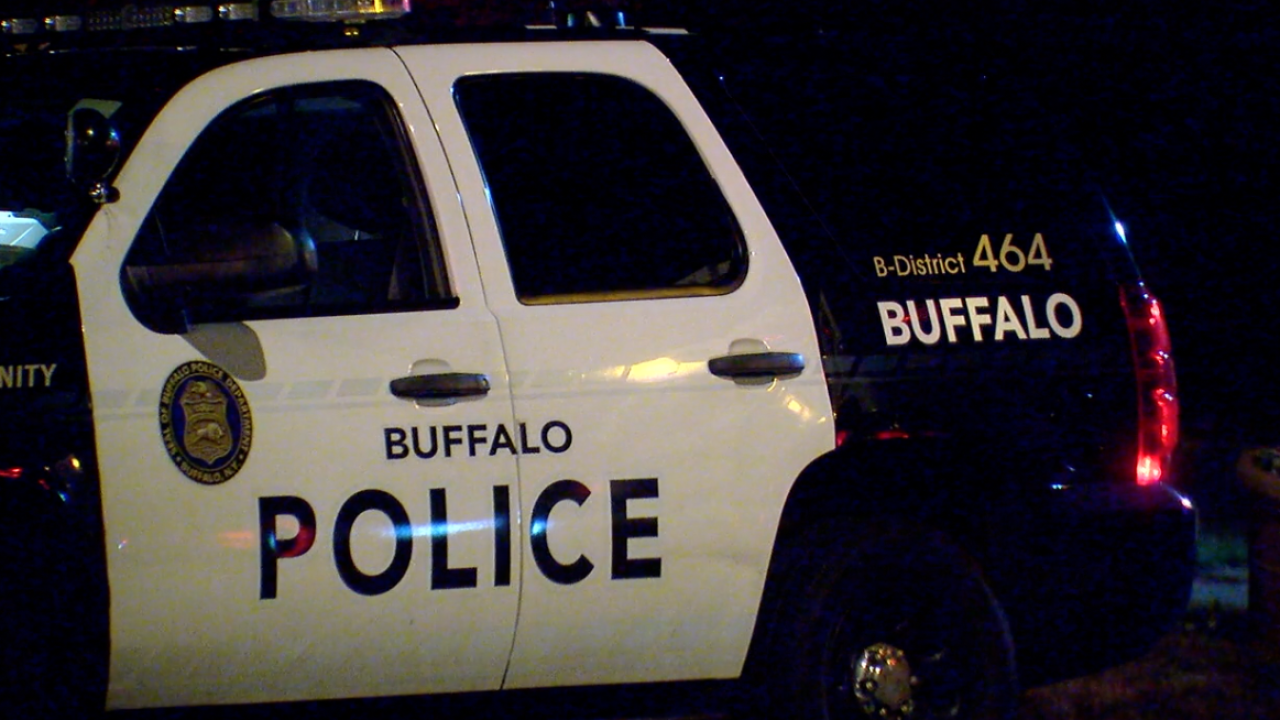 “I want to thank the members of the Common Council and City Comptroller Barbara Miller-Williams for working with me and the members of my Administration to pass a budget that acknowledges the extraordinary challenges we presently face while at the same lays a solid foundation for our City’s future,” said Mayor Byron Brown.

They also addressed a controversy surrounding for the Buffalo Police Department.

The Buffalo Police Department will receive a decrease of more than $3 million in the approved budget. When you factor in fringe benefits, the total decrease is around $1.3 million, according to the Common Council. The BPD budget has declined 6.6% over the past four years, according to Councilman Rivera.

More than 10,000 people joined on to watch Thursday's meeting, many shared their thoughts in the comment section. One repeated phrase stands out: "Defund the Police."

"I respect people's opinion, but as my colleagues and I stated today, the Buffalo common council does not plan on de-funding the police department," said Councilman Joel Feroleto.

As for the budget, the city is still waiting on federal aid and if it does not get approved, they will meet weekly to work on a backup plan.