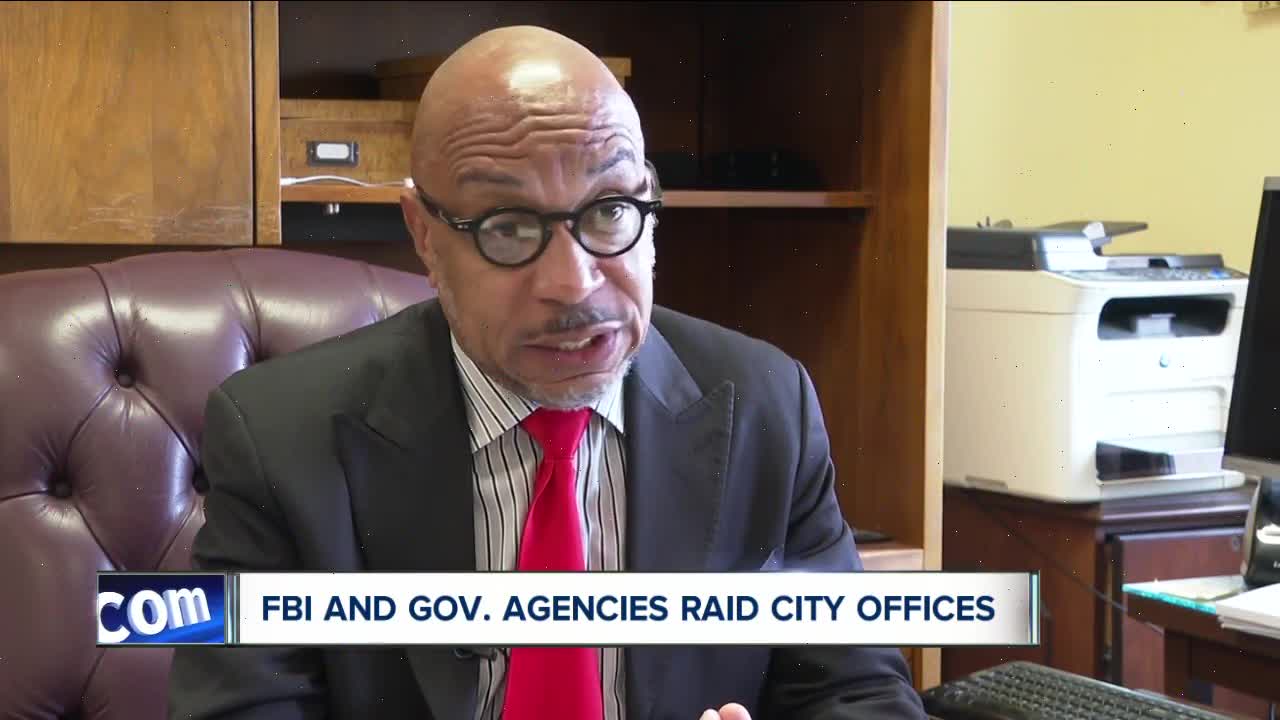 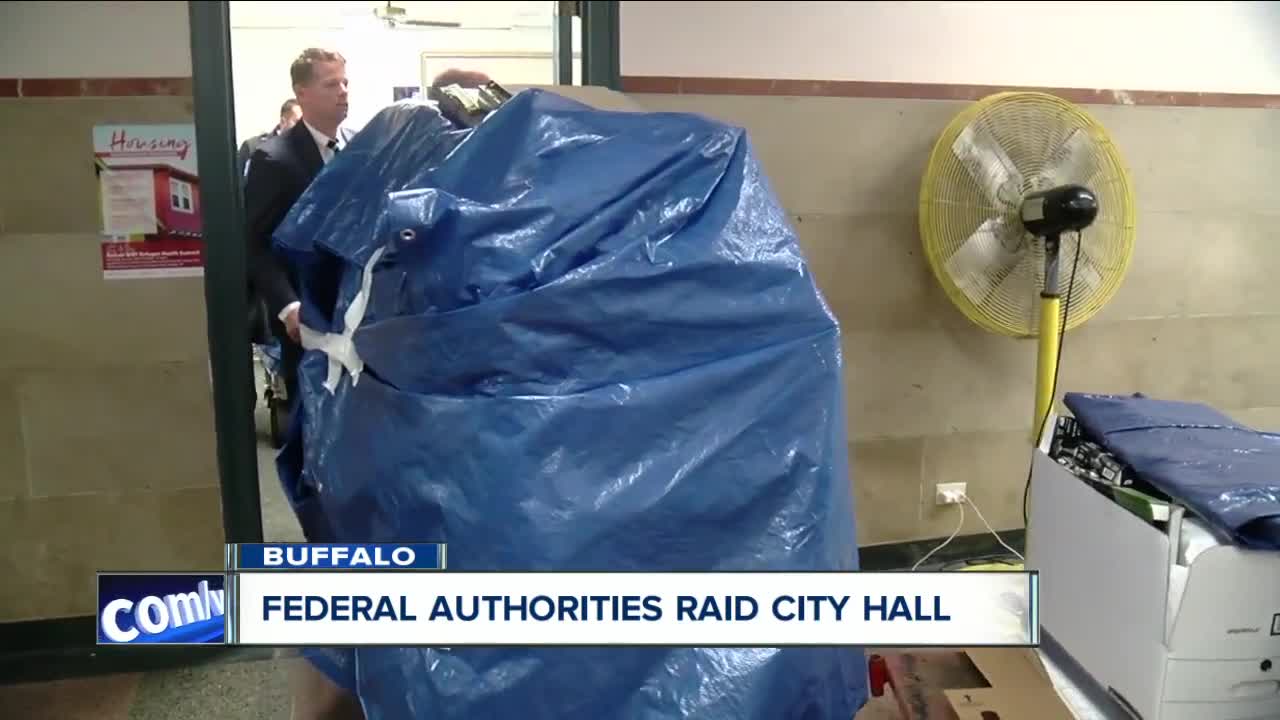 BUFFALO, N.Y. (WKBW) — Buffalo City Hall is being raided by the FBI, working with officials from Housing and Urban Development, the Office of the Inspector General and the IRS.

A spokesperson from the FBI tells 7 Eyewitness News the FBI is conducting "court authorized activity." The extent of that court order is unclear.

The raid that lasted more than 8 hours at the City’s Office of Strategic Planning on the third floor of City Hall. Around 3:30 p.m. agents finally rolled out two large carts wrapped with tape and blue tarps. Agents rolled passed reporters to get on the elevators, but then rolled back down a hallway into a room.

"Personally I hope that it’s a false alarm because you know you certainly don’t want there to be any financial propriety you with city dollars or dollars we are responsible for," Golombek said.

Agents wore black gloves and through out the day were in and out of Room 315.

Authorities are not saying what the extent of the court order is or who it may have targeted. However, an FBI spokesperson did tell us the focus of court-ordered raid is City Hall and there were no other raids. She says over the course of an investigation, they may conduct interviews at other sites.

A source close to the investigation tells us this is part of a "larger investigation: and there would be no arrests Tuesday.

The Mayor’s spokesman, Mike DeGeorge, issued a brief statement saying the court authorized activity is taking place at the BURA office and the city has no other information at this time.

The FBI would not comment on what its agents are looking for or who they're looking at.

"Our understanding is that court authorized activity has taken place at a BURA office. At this time we have no further information."