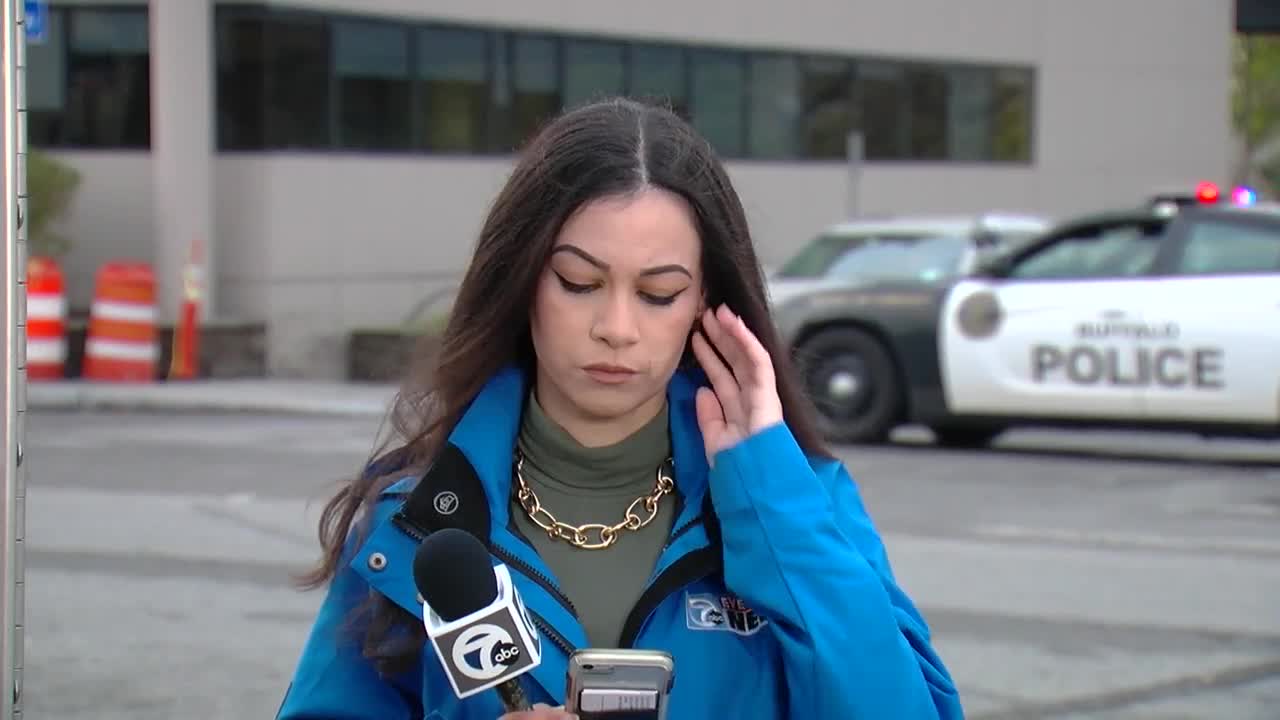 The Buffalo Police Department's Underwater Rescue and Recovery Team has responded to a water rescue call near the foot of Ferry Street and Bird Island. 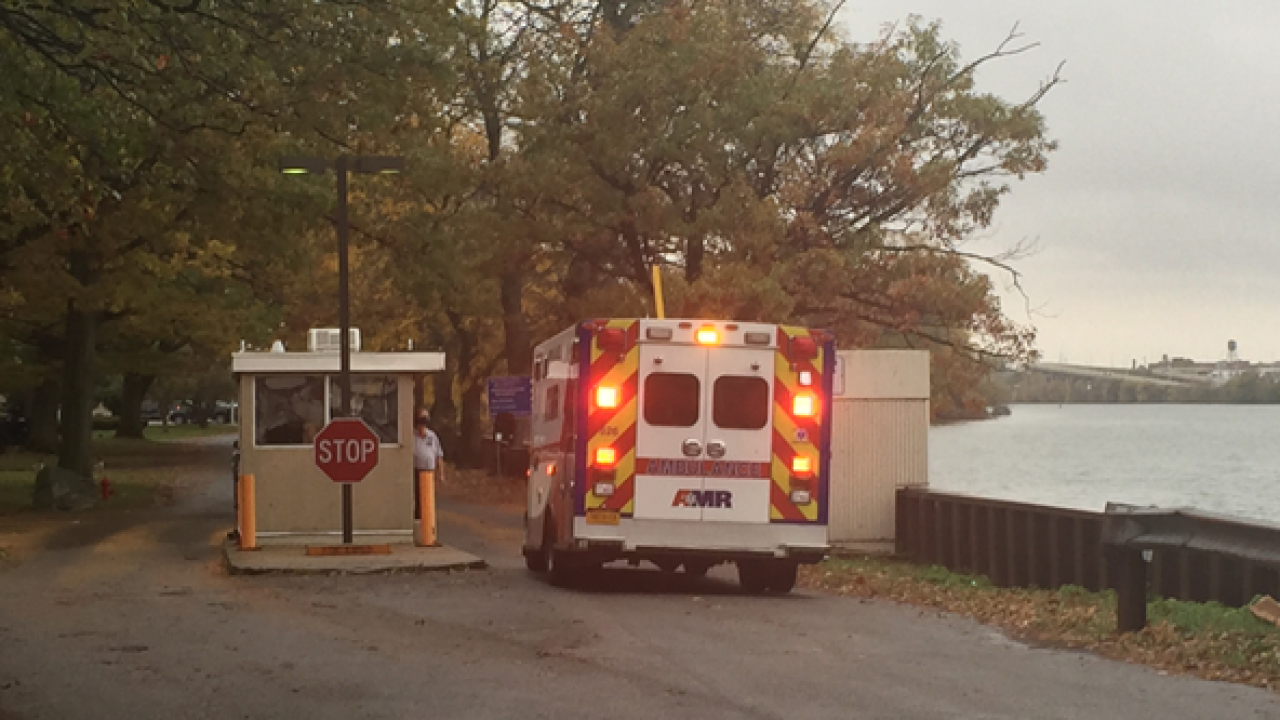 BUFFALO, N.Y. (WKBW) — Buffalo police say the body of a private contractor for the Buffalo Sewer Authority was recovered from the Niagara River overnight Friday.

Police announced Thursday afternoon that a private contractor for the Buffalo Sewer Authority had fallen into a well on the sewage treatment plant site at Bird Island, at the foot of Ferry Street. The well connects to the Niagara River.

According to police, the contractor was wearing a vest but he was not tethered to anything.

The worker has not been identified.