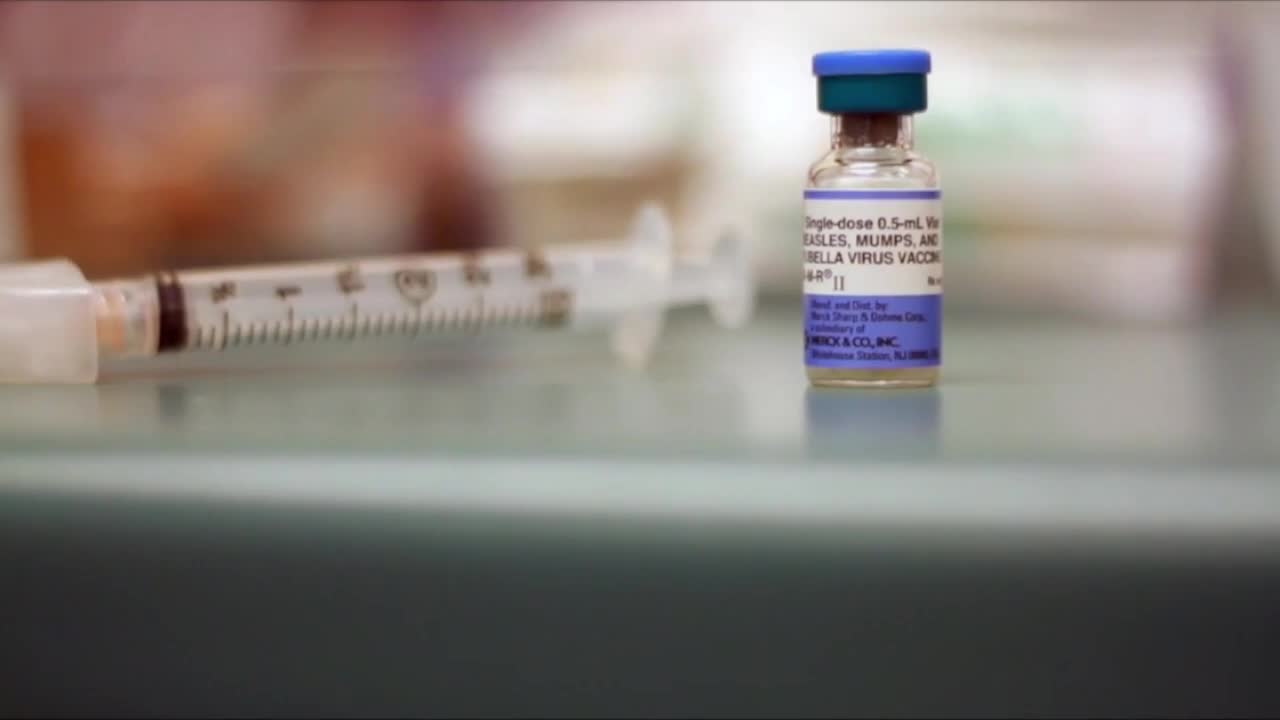 BUFFALO, N.Y. (WKBW) — 9-year-old Ameer Hamideh has been kicked out of school because he's not vaccinated. But his parents say getting vaccines could be harmful to his health.

"He was vaccinated the first couple years of his life. After the vaccines, started getting seizures...his body couldn't tolerate it," said Ali Hamideh, his father.

The vaccines could make his son's seizures more severe and his son's neurologist backs up that claim, according to Hamideh.

"It would make it a lot worse, chance of hospitalization, even a chance of death," said Hamideh.

But under the new state law requiring all students to be vaccinated, Ameer was kicked out of the CHC Learning Center he attends.

Because of Ameer's condition, his father filed for a medical exemption and Sarah Finnegan MD, a local neurologist based in Buffalo, signed off on a one year exemption back in August.

The state sent this letter back saying this was not enough to exempt him.

7 Eyewitness News Reporter Taylor Epps reached out to the New York State Department of Health who said that letter is merely a recommendation and that at the end of the day, the decision is up to the school to make.

She then reached out to Frontier Central School District, Ameer's home district, who had this to say.

"It would be foolish of us to go against the recommendation of the New York State Department of Health."

While the school and the state point fingers, Ameer is being home-schooled. Hamideh says his son is itching to return and he will keep fighting to get his son back in the classrooom.

"You're not taking Ameer's rights away. Ameer deserves his rights like every normal child," said Hamideh.