Bishop Malone returns one priest to ministry, two others remain on administrative leave 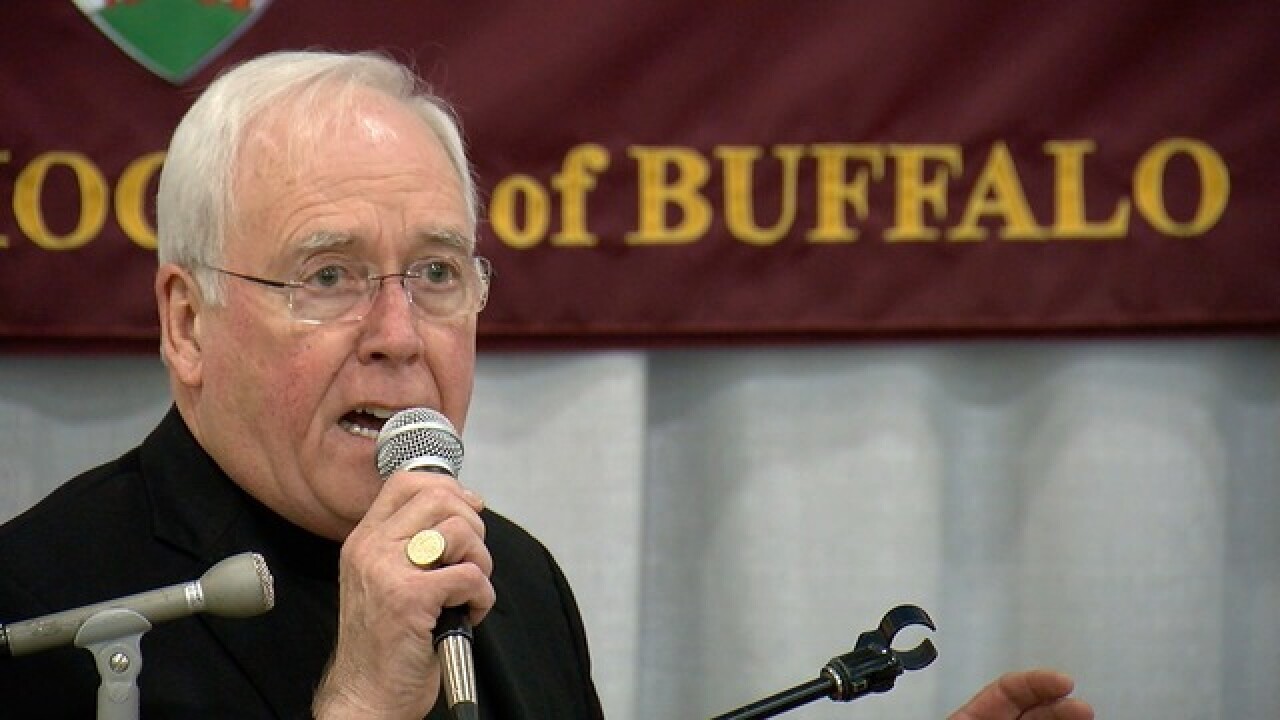 BUFFALO, N.Y. (WKBW) — The Diocese of Buffalo announced Bishop Richard Malone has returned one priest to ministry while two remain on administrative leave following the report of an investigator.

The diocese says based on the information available and the refusal of complainants to cooperate with the investigator allegations against Msgr. John M. Ryan are unable to be substantiated.

Ryan was the former Superintendent of Catholic schools in the diocese, he has been returned to ministry.

According to the diocese, allegations of child sexual abuse against Rev. Pascal D. Ipolito and Rev. Daniel J. Palys have been substantiated and they will remain on administration leave.

The diocese awaits the results of the diocesan investigation to be reviewed by the Congregation for the Doctrine of the Faith at the Vatican in Rome.