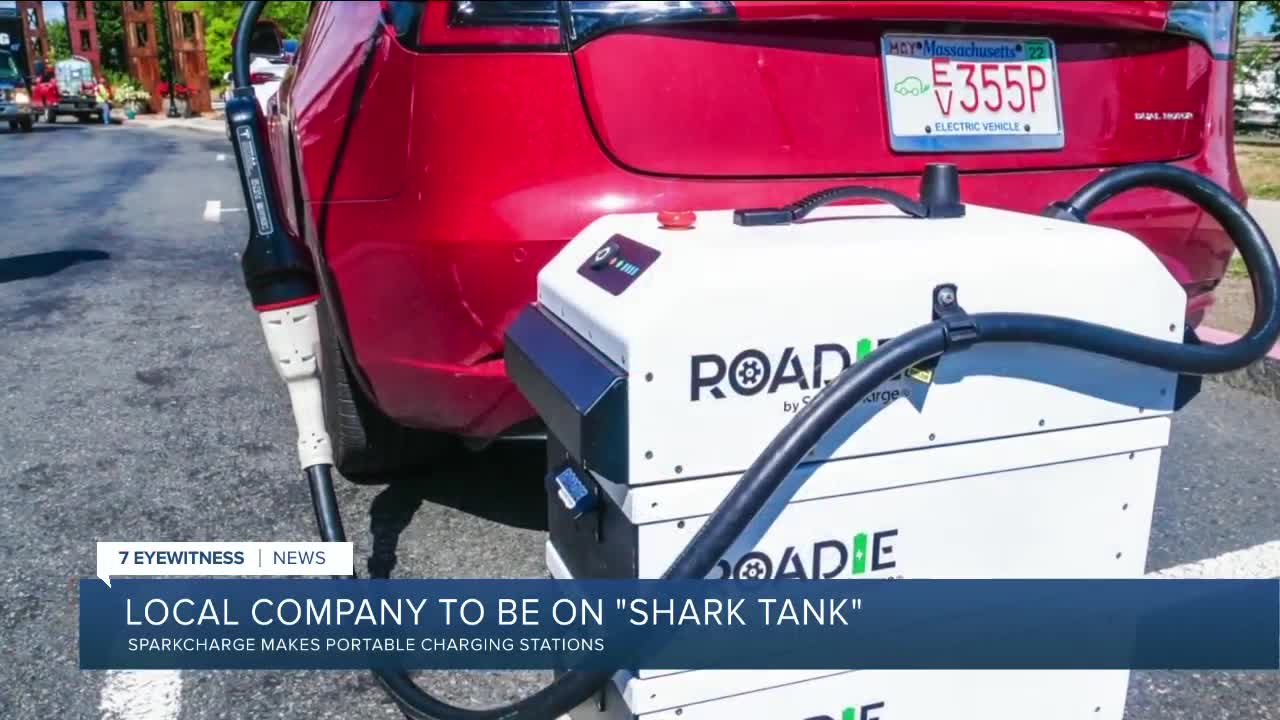 Local fans of ABC's 'Shark Tank' have even more reason to watch this week. 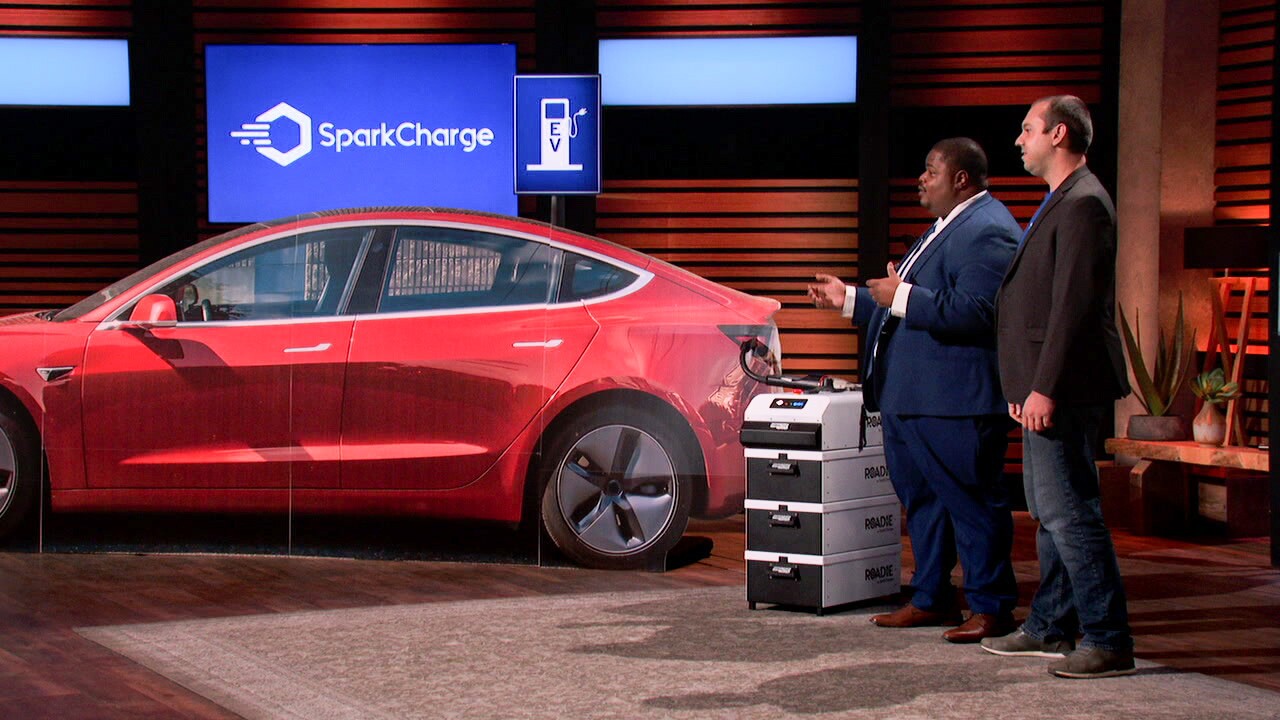 The team from SparkCharge, a former winner of the 43North business plan competition, will appear in the season premiere of 'Shark Tank' on Friday night at 8 p.m. on WKBW.

SparkCharge was co-founded by Joshua Aviv, Christopher Ellis and Richard Whitney. The team won the $1 million top prize at the 2018 43North competition in Buffalo. Aviv and Ellis appear on 'Shark Tank' to pitch the idea to the "sharks".

"It was definitely a thrill", Aviv tells 7 Eyewitness News. "It was a great learning experience. It was a great moment to get a lot of feedback from some extremely talented entrepreneurs and investors"

"We actually prepared by watching every episode of 'Shark Tank' ", says Ellis. "From the moment we decided it was the right time to apply for the show we started watching 'Shark Tank' to understand what we needed to do to secure a deal on the show because it's really what it is all about"

The SparkCharge team couldn't reveal how their pitch went on 'Shark Tank' before the show airs on Friday.

"The hope for SparkCharge is to be able to learn and grown as a business", says Aviv. "We are also hoping with this episode airing that we are able to bring electric vehicles, and how you charge electric vehicles in a way that is now different, into the homes of people that watch the show."