39-year-old Jessica Long and 53-year-old Gary Sullo are both charged with Child Endangerment and Unlawfully Dealing with a Child. Sources tell 7 Eyewitness News that Long and Sullo live in the same neighborhood.

According to investigators, Sullo supplied alcohol for underage drinkers on several occasions between December 2016 and July 2018. 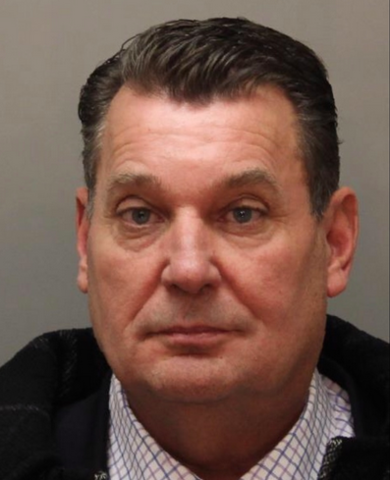 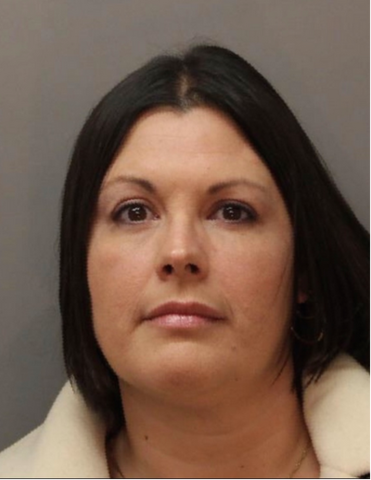 According to sources, Sullo's wife, 47-year-old Tricia Vacanti, was arrested on similar charges earlier this month.

Sullo is accused of seven counts of endangering the welfare of a child and four counts of unlawfully dealing with a child.

Prominent Buffalo Defense Attorney Joel Daniels is representing Sullo and Long. Both pleaded not guilty and are due in court again December 18, the same day as Vacanti.

Neighbors in the area tell 7 Eyewitness News the parties were "frequent" and involved "many kids."

Both Sullo and Long have order of protections to stay away from the victims in this case.