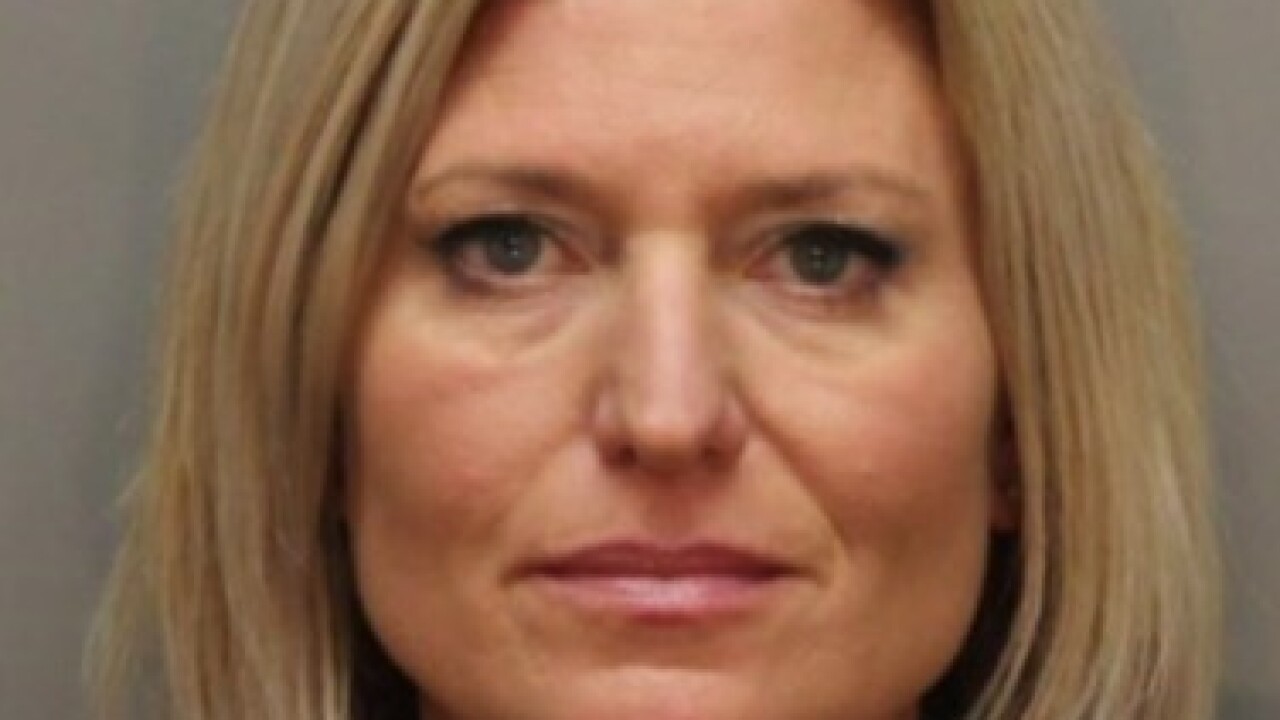 New York State Police have arrested a woman accused of giving children alcohol, on several occasions, between June, 2017 and August, 2018.

Tricia Vacanti, 47, is facing eight counts of Endangering the Welfare of a Child and five counts of Unlawfully Dealing with a Child.

Vacanti was arraigned in Town of Lewiston Court.  She was released on her own recognizance.  Vicanti is due back in court next month.