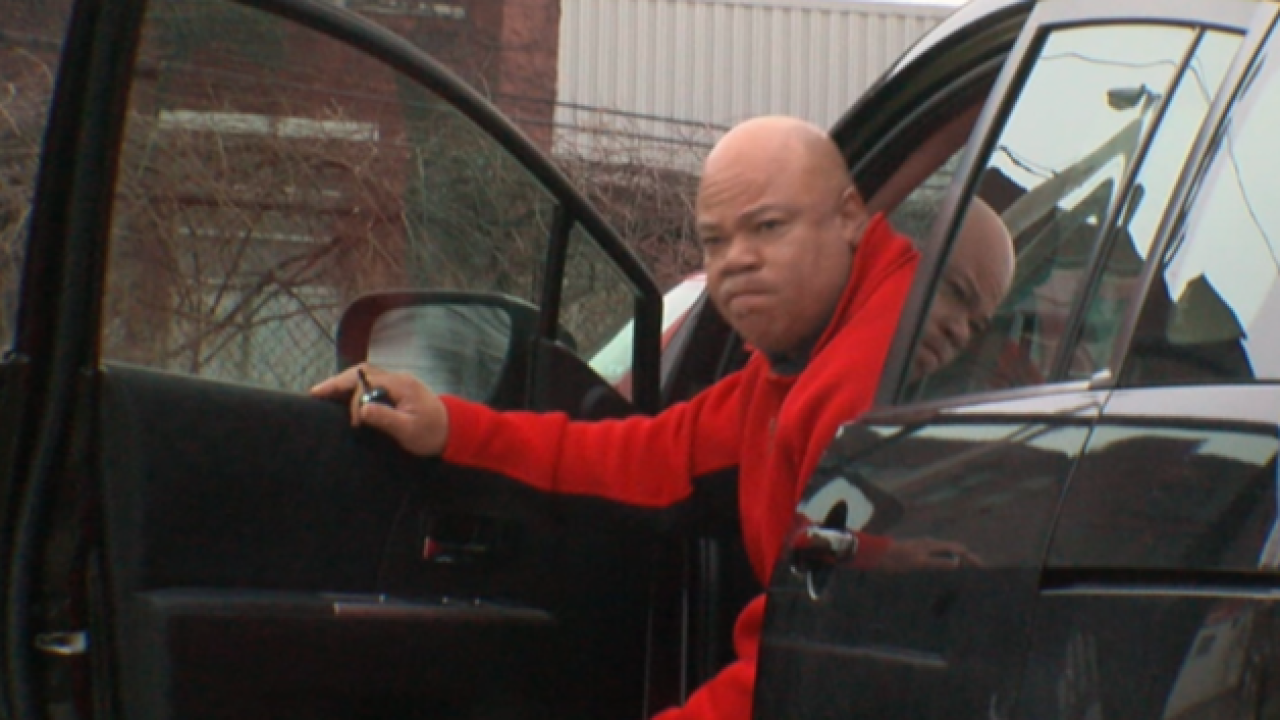 A jury trial is expected to start Tuesday in the civil case against a former Buffalo police officer.

Cedric Littlejohn is accused of attacking Derrick Anderson, outside the old Sinful Nightclub on Delaware Avenue, in 2013.

The altercation was recorded on surveillance video.

Anderson said he was hurt and had a $4,000 necklace broken by Littlejohn.

Littlejohn was off-duty working security at the bar.

While no criminal charges were ever filed, a jury will decide if Littlejohn is liable for damages.

Both Anderson and Littlejohn are expected to testify Tuesday.

Littlejohn is representing himself as his own attorney.  He's since retired from the Buffalo Police Department.  His retirement was made official in October 2017.

The jury trial is expected to last three-to-four days in State Supreme Court in Erie County.