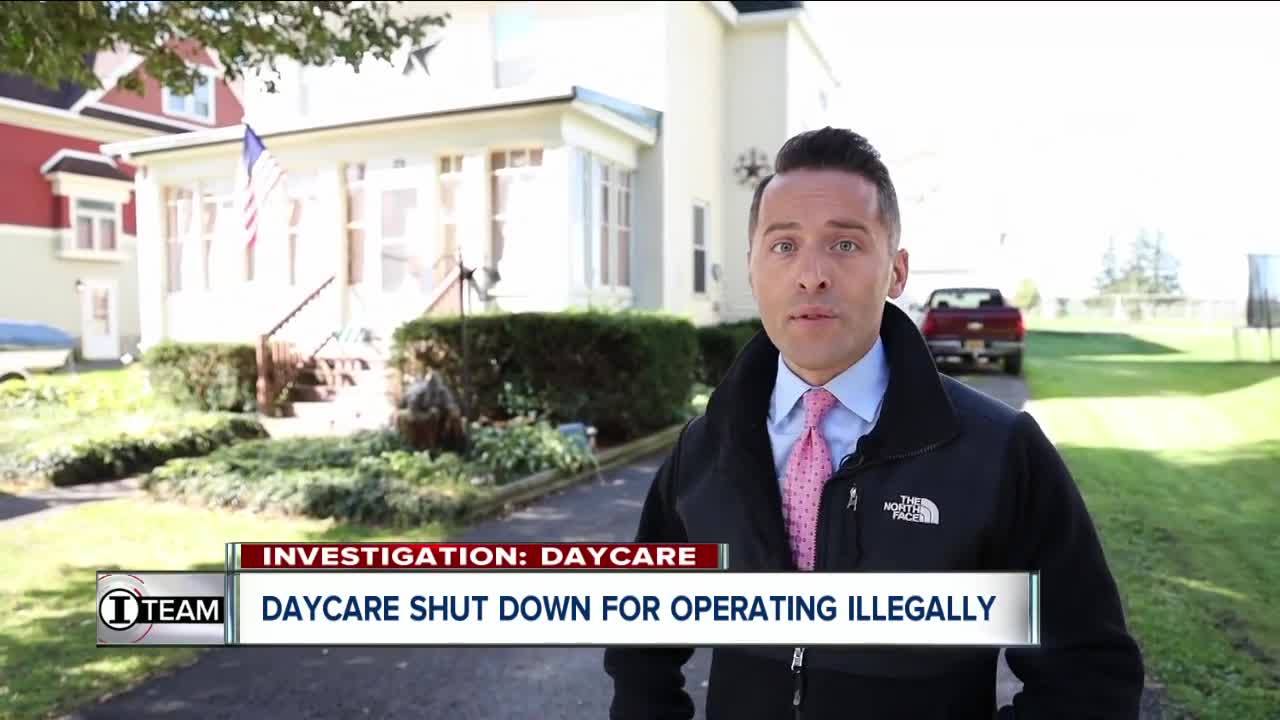 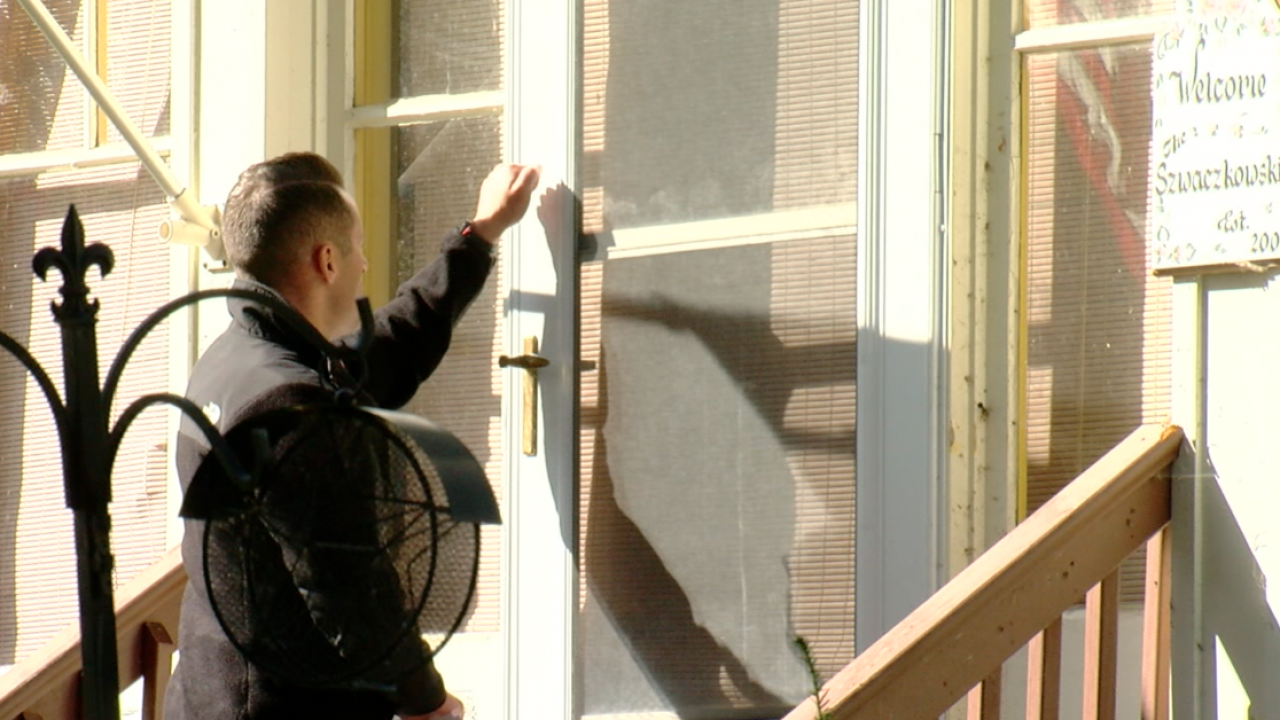 BUFFALO, N.Y. (WKBW) — The New York State Office of Child and Family Services has settled with a Town of Perry woman, who was operating a daycare illegally for years. She's been fined $25,000 as a result.

Turns out, she was welcoming children into her home-- operating an illegal daycare-- despite a number of state visits, over the course of four years, telling her to stop.

There was no answer when we visited her house, trying to get some answers. The I-Team has learned Szwaczkowski's license was revoked in 2014.

The state shut her down, explaining she had "repeatedly failed to provide competent supervision of the children" and had a "poor history of compliance with the office's daycare regulations." That includes letting them in to inspect.

According to a 14-page complaint, filed in Wyoming County Supreme Court, the state says they interviewed one of the children. That child told them, he was told to hide in the attic of Szwaczkowski's house when inspectors come to visit.

The state fined Szwaczkowski $500 for each day she continued to operate, after a notice was posted in May, 2015.

OCFS called this was a flagrant violation of state regulations, that exist to keep children safe. A spokesperson said it wouldn't be tolerated.

They've since settled with Szwaczkowski, who has agreed to "never again provide child care in New York State."

The state says if she doesn't uphold her end of the bargain, she could go to jail.