Why are some Erie County daycares missing out on money? 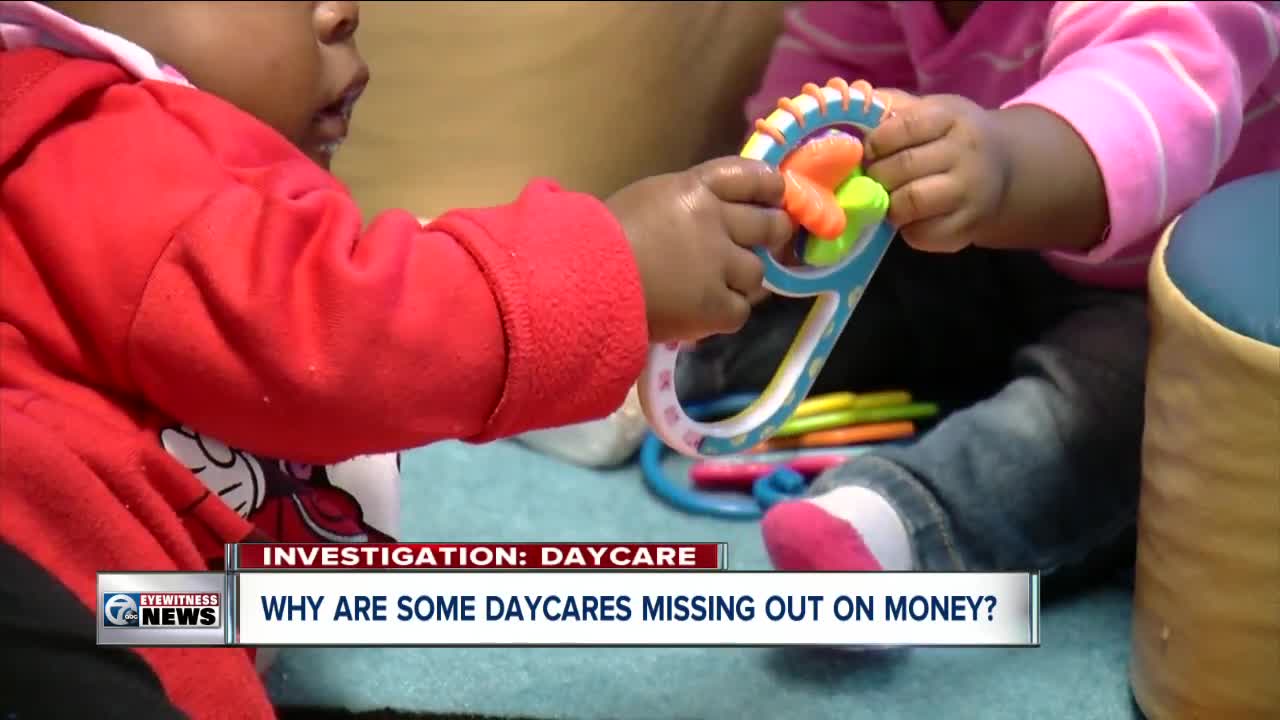 Across Erie County, parents are faced with a problem: the number of "quality daycares" is low, while the cost of daycare is high. For many, it's a matter of "daycare" or a "day job." And for providers it's a matter of finding money to care for your kids. 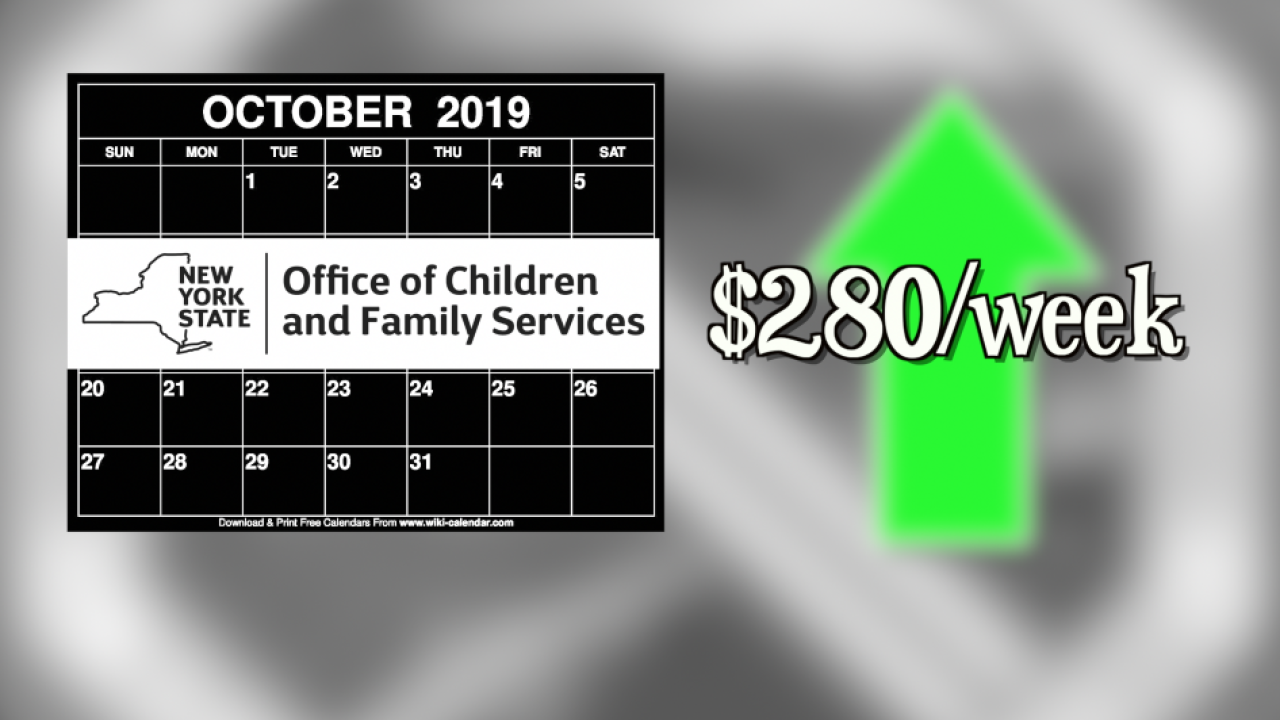 BUFFALO, N.Y. (WKBW) — Across Erie County, parents are faced with a problem. The number of quality daycare facilities is low, while the cost of daycare is high.

Inside ABC Learn and Play 2, in Buffalo, 75% of children being cared for are from low-income families.

They are getting assistance for daycare.

Tiffany Malone, the owner, says the big concern among other providers doing the same, is how much they're not being paid and the high cost of care.

"Different programs who have different sizes can operate with different costs of care," Malone said.

Malone says the market rate payment for an infant in New York State is $280/week.

In Erie county, providers are paid $259/week in subsidies.

That's a $21 difference per child, per week.

The cost for an infant's care in Malone's program is $310/week. With the rate she's paid by Erie County, she's in the hole $51 per child, per week.

The I-Team asked how Malone makes up the difference. "A lot of providers are just taking from one pot and sticking it in the other pot. We're really trying to sustain and maintain a strong workforce. It's difficult because we can't pay a living wage to our staff," Malone said. "This is money that should be available to us but the county refuses to pay us that rate."

Why wouldn't Erie County be paying as much as a they could be, under New York State guidelines?

"We're not exactly sure," Malone said.

An Erie County spokesman tells the 7 Eyewitness News I-Team, the county "bases its childcare subsidy payment on the 2016 market rate, established by the state Office of Child and Family Services."

The subsidy payment decreases as a child ages.

This past October, OCFS released new, increased market rates, set at $280 for a one-year-old, as Malone mentioned.

Erie County is deciding if it will increase the subsidy to the current 2019 rate. There is no timeline for that decision.

Malone is ready for the county to up the ante, explaining, "I think if there's any money that is available it should be exploited for providers."