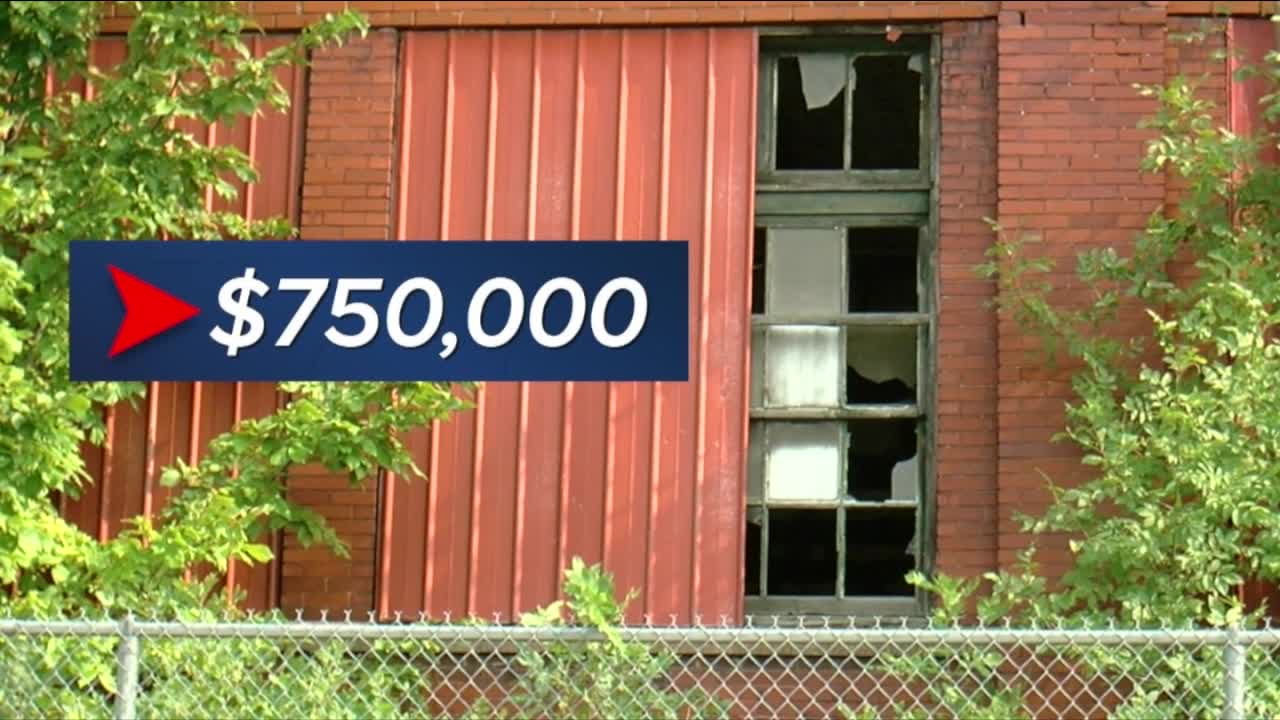 For many years, an abandoned building in Buffalo has been of major concern. It's been a problem for neighbors, but also for the people who are paid to protect us. 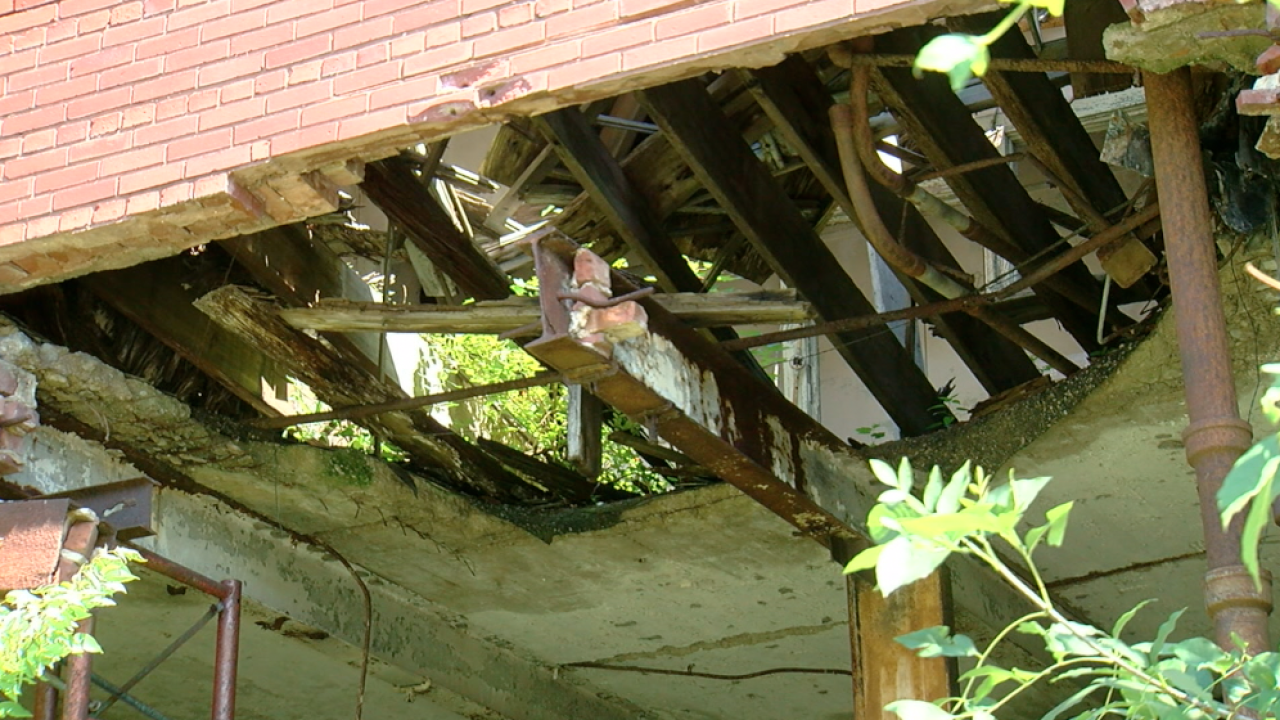 BUFFALO, N.Y. (WKBW) — For many years, an abandoned building in Buffalo has been of major concern. It's been a problem for neighbors, but also for the people who are paid to protect us.

The sprawling site is in disrepair. Calls for something to be done are growing louder. It's fenced off, with bricks bucking and wooden beams bowing

David Collopy says the building is a death trap. He lives nearby the former King Sewing Machine building, on Crowley Avenue, in Buffalo's Riverside neighborhood. It's been in disrepair for decades.

Even the area councilman, Joseph Golombek, has had enough. "It sucks. It's horrible," he said.

The view isn't much different across the street, where Lisa Douglas lives with her children. She says she watched as part of the building just collapsed.

"It was a whole bunch of bricks and everything caving in," Douglas said. "It's crazy. The building just needs to come down. It's too much."

What's worse? Children are getting inside. They're crawling through holes in the perimeter fence. Douglas' nephew got in and wound up getting hurt.

"Well, of course I cussed him out, because I told him over and over to stay out of the building. They're kids and they don't listen and it was scary," Douglas said.

There is a lot of red tape tied to this building. Former owners let it sit, rot and perish. They spent a lot of time fighting fines imposed by the City of Buffalo.

"They spend more money on lawyers, defending their property than trying to fix the property," Golombek said. "I mean, I don't understand that," he said.

Two years ago, the building was bought by the city's Urban Development Corporation for $50,000. The purchase was something Golombek championed. He wanted to have parts of the building demolished.

The tower, Golombek said, would stay because it is structurally sound.

But Golombek says, it would have cost at least $750,000 to demolish and taxpayers are on the hook. He thought there was progress, but the state said, 'not so fast' because this place is historic.

"We've never been closer than we are right now, but once again the boogeyman is Albany," Golombek said.

The I-team has discovered, the state knows this site is dangerous. According to correspondence with the state, some of the buildings pose "a physical and environmental risk to trespassers and to the surrounding community."

At least one building has "a large quantity of asbestos" and "debris piled within." Asbestos abatement is also planned for the "entire complex."

"Hopefully Albany will relent and allow us tear the property down," Golombek said.

"Unfortunately, the poor neighborhood around here has suffered in the meantime," Golombek said.

Neighbors are hopeful this comes to a community focused conclusion.

"That's why I'm standing up now, speaking out and hopefully they do something about it," Douglas said.

Golombek says there are about eight acres available for redevelopment on this property. He'd like to see it used for light manufacturing. The state is expected to make a decision about the future of this site likely within the next month.