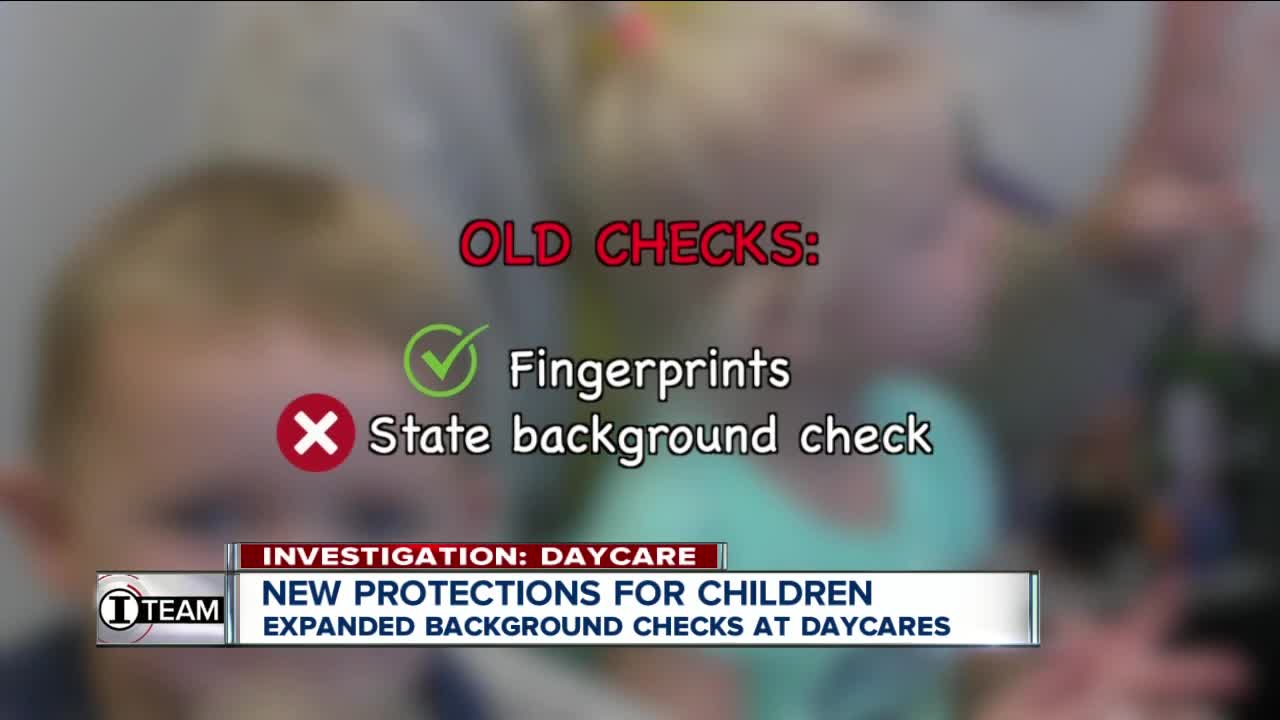 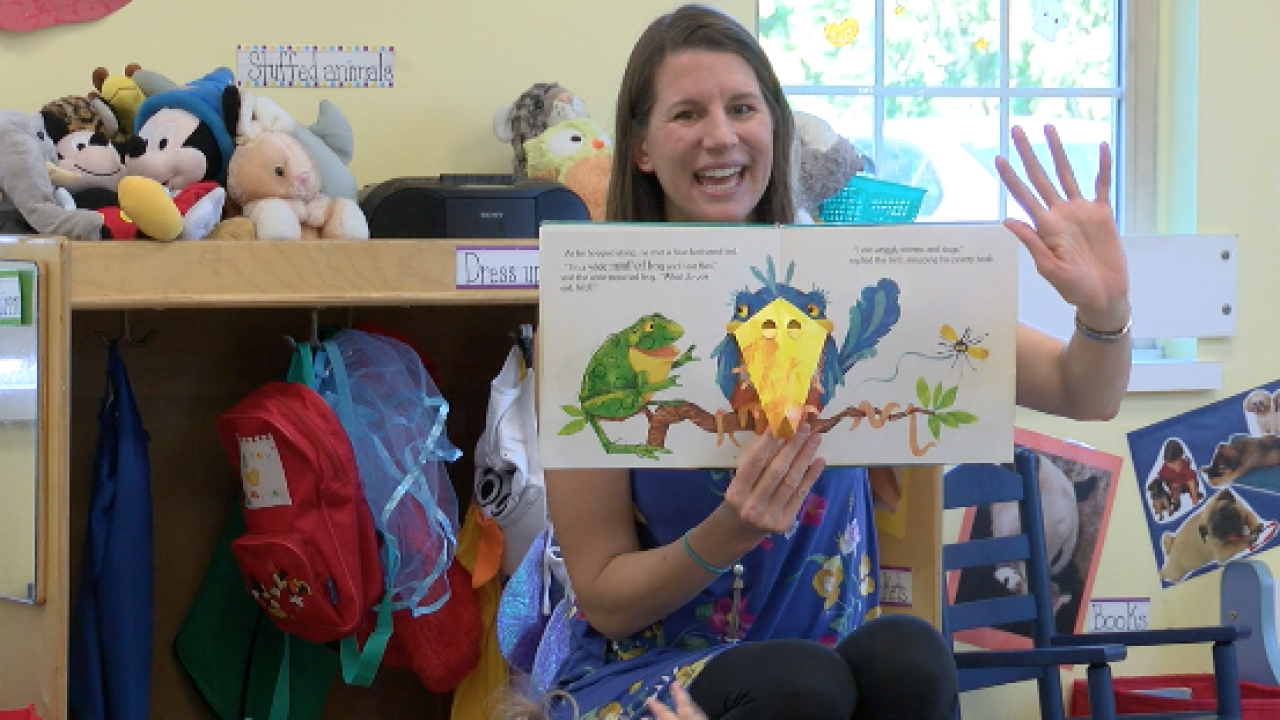 BUFFALO, N.Y (WKBW) — New state and federal regulations are now in place for daycares around New York State, that bring daycare providers up to a more rigorous standard, protecting your children from potential predators.

Between five different locations, Brierwood Childcare has about 500 children enrolled. They're cared for and monitored by at least 100 different adults.

Each of those people have already gone through a background check, but new federal regulations require an even more rigorous check for those same staffers. It has to be done by September, 2020.

"There's a lot of pieces to the puzzle," Sandy Grant said. Grant is the director of the Orchard Park location. "Just knowing there's an extra security that we are checking the teachers... we do know their background ... should put parents at ease that it's not just anyone off the street," she said.

Grant explains, all prospective staffers will go through these enhanced background checks before they're even hired.

Those checks will be much more broad, including finger printing and a national check of their background. Prior to, only their New York State record was checked. Each caregiver was also fingerprinted.

"If they worked at a previous daycare and there was a complaint, or a problem, our licensor is going to get that notification," Grant said. "If they committed a crime, even if it was 10 years ago, we're going to get that notification. If it has something to do with children, or daycare, then obviously they wouldn't even be considered for employment."

These new requirements are to better protect your children, rolled out and implemented in the last month.

Current staffers are still allowed to work, while their new background check is completed.

All of this is a result of state legislation, passed in April, mandating a change in background checks from the federal government.

If you're a provider and need some more information from New York State, click here.