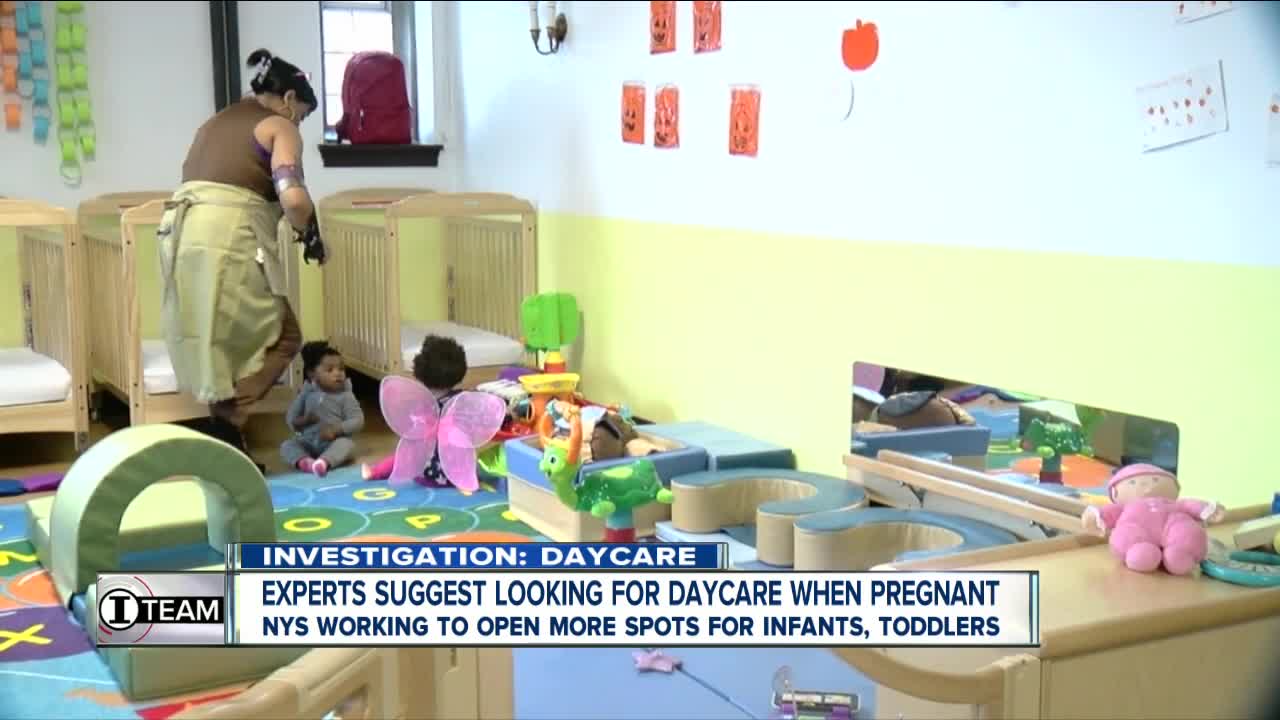 Parents who are thinking about planning a family also need to plan for daycare. With few open spots, some advocates are looking to Canada for some help. 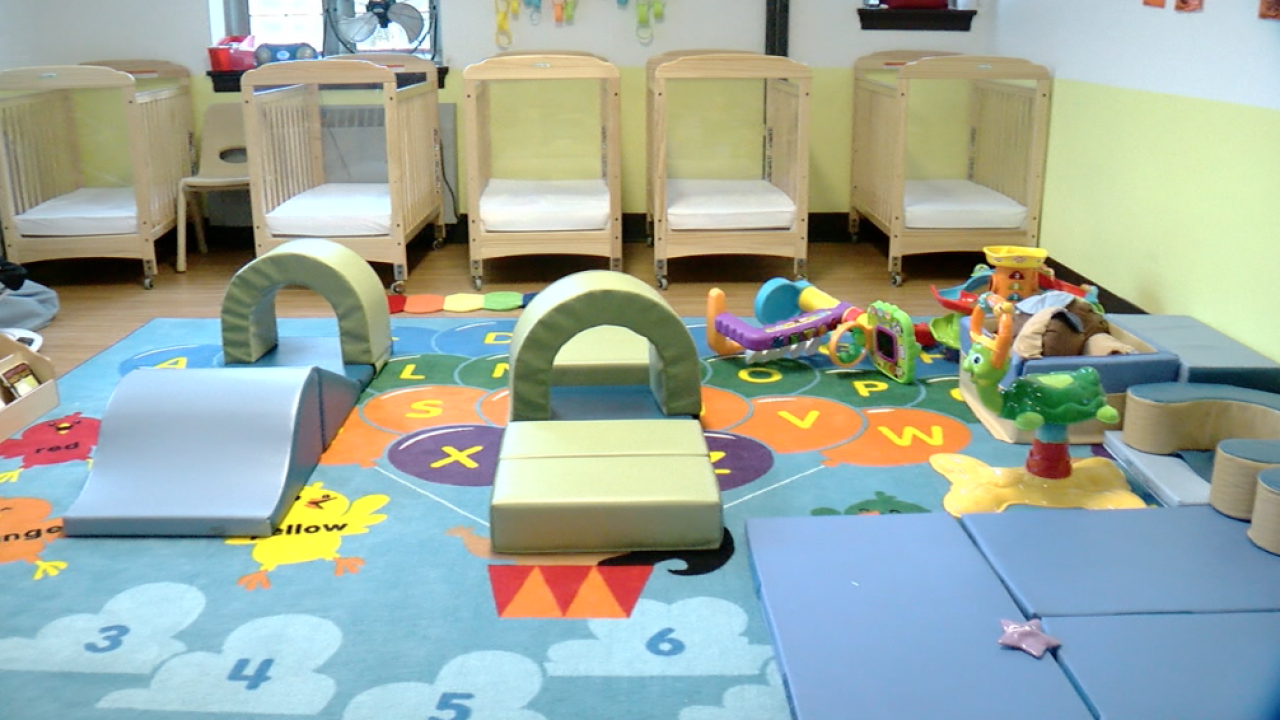 BUFFALO, N.Y. (WKBW) — Parents who are thinking about planning a family also need to plan for daycare. With few open spots, some advocates are looking to Canada for some help.

Daycare is becoming an essential part of child care and around Western New York, infant and toddler spots are becoming more difficult to find.

"You have nine months," Western New York Women's Foundation Executive Director Sheri Scavone said. "If you know you're pregnant to get on that list. Parents that wait, don't get on at all."

In many cases Scavone says there are waiting lists with 50 or 60 families already waiting.

"They can't work unless their child has a safe, quality place to be," Scavone said.

Infant care is expensive for providers, which cuts down on the amount of available spots. Teacher-child ratios are higher, which means more staff and that's something providers aren't able to swing.

CityLab reports, it's a low-fee universal program for all children under 5. It's about a $2 billion dollar cost per year, paid for in public funding and by parents on a sliding scale, based on income.

There's no word what it could cost New Yorkers or if something like this would even be considered.

"We know it's really just going to put a noose around our economy if we don't," Scavone said. "We know quality childcare is good for our economy, for working parents, for children. We also know it's not working for anyone."

In the meantime, Child Care Resource Network says you should be looking for care while you're pregnant. They suggest making an early connection with staffers, so they already have a relationship with you, visiting the provider, asking questions and experiencing the classroom.