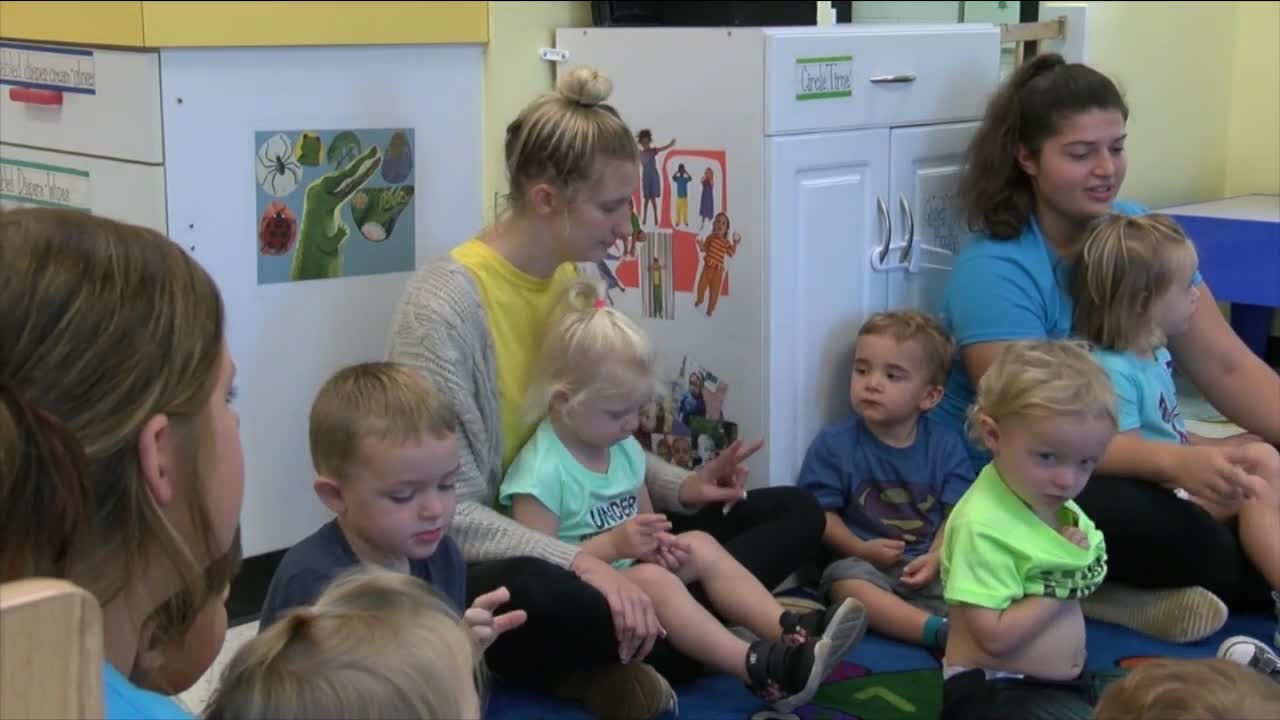 As we near the beginning of the school year, many parents are wondering about the future. There are questions about what daycare will look like. Will it even be available? BUFFALO, N.Y. (WKBW) — As we near the beginning of the school year, many parents are wondering about the future. There are questions about what daycare will look like. Will it even be available?

All of these questions come as many parents are trying to get back to work.

Daycare as we knew it, before the pandemic hit, may not be there when parents go back to the office.

It's another major problem, adding to an already complex situation.

Across Western New York, problems persist with childcare availability and affordability. The problems affect so many people, even more so now, post-pandemic quarantine.

"As the personnel return to the workforce, we know that childcare is not necessarily going to be available for them," said Sheri Scavone, Executive Director of the Western New York Women's Foundation.

She says, during the pandemic 39%-50% of daycares closed in Western New York. That's the highest amount outside of New York City.

"Now what we're seeing, and really are greatly concerned about is, women in significant numbers are feeling they are not going to be able to return to work at all," Scavone said.

It's a real possibility for many parents, including Adriana Ragland.

Ragland is a single mom of a five year old. Finding daycare is even more difficult for her because her son has special needs.

"I have friends who are not single mothers and they stay home with their children until their child is old enough and they're able to go back to work. But for me, it would be an extreme disadvantage. It's not fair that we as women often times have to chose between going to work and being a caregiver," Ragland said.

So that begs the question. Will more people work from home to save money on childcare or to provide childcare?

"I think the bottom line is, parents are going to have no choice," Scavone said. "Particullary with school not in session -- and who knows what will happen -- they're not going to have a choice but to stay home with their children."

Scavone says, employers are going to have to re-imagine the workforce post-pandemic. She says there are 24,000 single mothers who are head of household in Erie County, alone.

Meantime, Ragland has started a Facebook group to create inclusive and integrated after school programs. She says there are many disparities for children with disabilities in our community. The group is called the Neurodiversity Network of Western New York. You can click here for more information.