Money available through Erie County to help pay for daycare 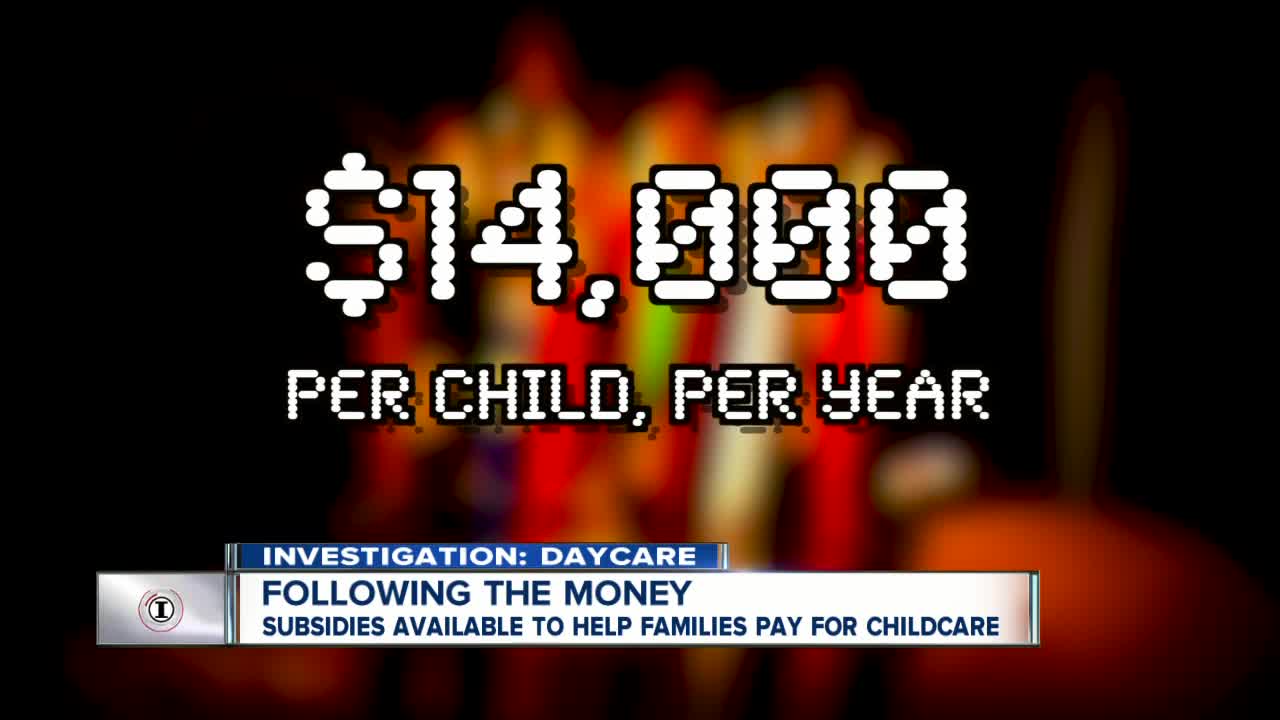 BUFFALO, N.Y. (WKBW) — Western New York parents know all too well how expensive childcare can be.

Scavone reports, the cost of daycare is about $14,000 per year, per child. That's three-times the cost of a SUNY education.

"Where we can help some parents, we're going to do what we can do and continue to push for more," Scavone said.

That help comes in the form of two different subsidies.

In Erie County, there is a finite pool of $2 million, held by the Department of Social Services for:

Erie County parents qualify, if they're at-or-below 200% of the federal poverty level.

The second subsidy allows working parents to make a little more and still get help. It's called the Facilitated Enrollment Subsidy.

With this subsidy, that same family of four can make 275% of the federal poverty level--up to about $71,000--and still qualify.

According to the Workforce Development Institute, "Enrolled families receive income-based childcare subsidies to help offset the high-cost of childcare. You will still be responsible for a portion of cost or a weekly fee which is determined by your family’s income."

But what if you fall outside those brackets?

"That's the dilemma," Scavone said. "If you look at the data, those who are very poor are covered with childcare subsides but are earning minimum wage. Those who are on the upper end of the pay scale -- it's a chunk-- can afford child care. It's this middle class that we're really struggling with. They're working hard. It's a two income family but earning too much to qualify for subsidies. We have a crisis here. Hopefully if we can help some, and get those parents working, it benefits that family."

Erie County is the eighth county in New York State to have that facilitated enrollment grant. In three years, Scavone says 416 children have been helped.