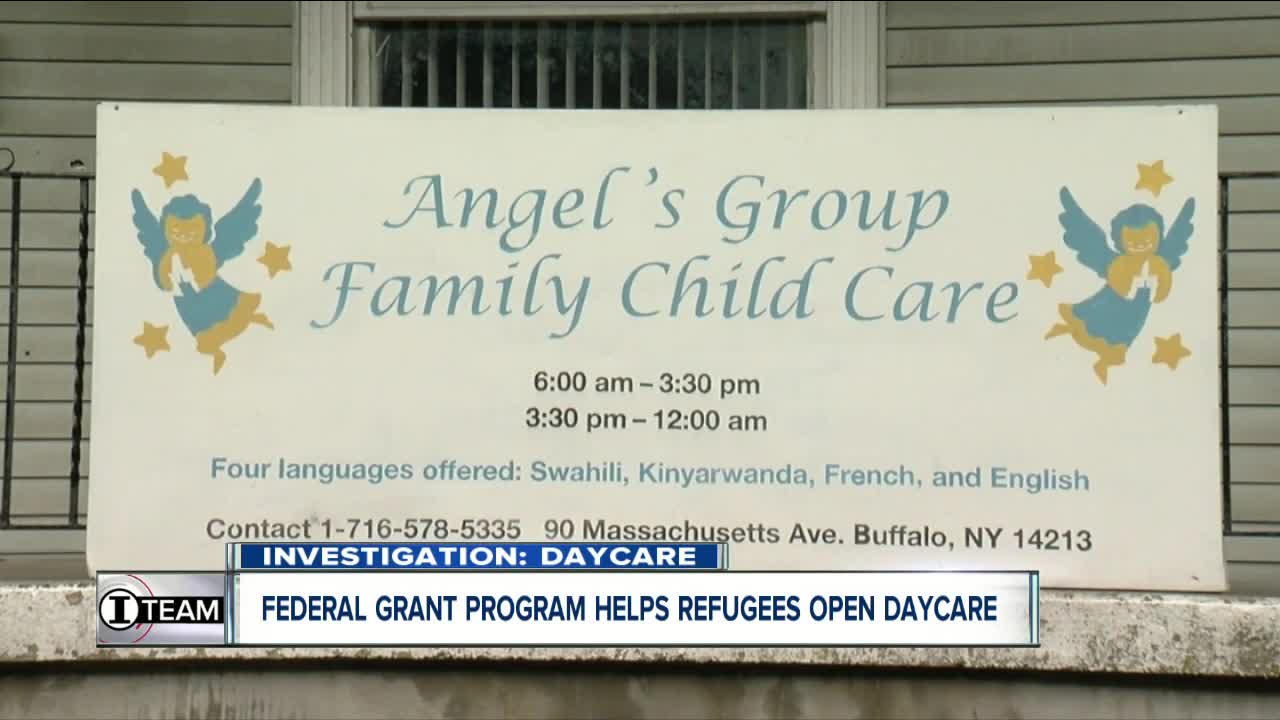 In Buffalo, there is a program meant to connect communities, close a daycare gap and help create options for the underserved 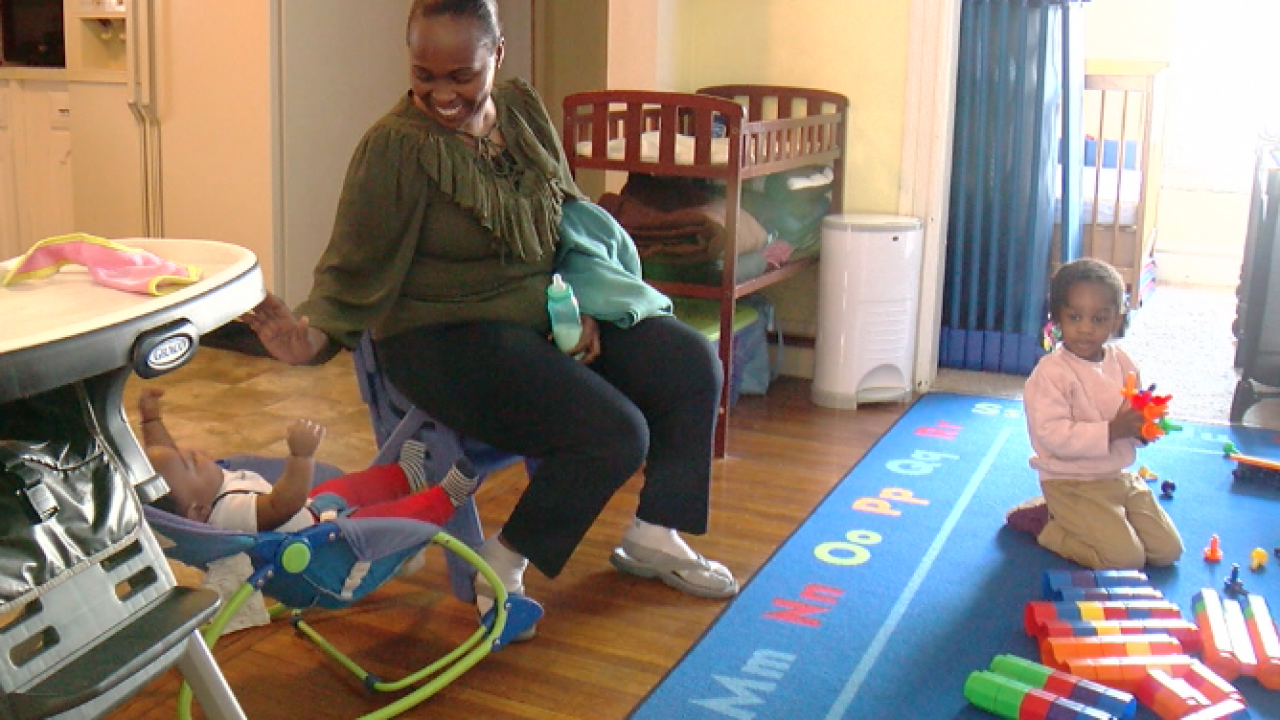 BUFFALO, N.Y. (WKBW) — Throughout Erie County, many communities are in desperate need of daycare. In Buffalo, there is a program meant to connect communities, close a daycare gap and help create options for the underserved.

Some refugees, who became Americans are helping to solve the daycare crisis.

Niyigena came to Buffalo, from Africa, in 2010 as a refugee. Over four years, she lived in ten different countries. She's since become an American citizen.

She was part of a program through Journey's End and Child Care Resource Network, teaching refugees how to run their own daycare, closing a major daycare gap in that community.

"The need is there. It's definitely there," said Kimberly Suminski, CEO at Child Care Resource Network. She says refugees, like Niyigena, are trained as part of a three-year, federal grant program, helping to create more culturally sensitive childcare options for parents.

"We're in our second year. We hope that we have 20 new childcare providers...within the next two years," Suminski said.

Niyigena has 15 children enrolled in her program; three are Americans. The rest are refugees. Now, as a provider, it's personal because of her own experience.

"I was wondering who I can trust to keep my baby. We have a different culture, so when they find someone who can help, who can speak, you know their language and who knows about their culture, they are so happy to bring their kids there," Niyigena said.

It's fitting there's a globe in the common room. It serves as a reminder of where these kids come from and what they've escaped.

"There is no war. There is democracy so freedom. [It's] everything," Niyigena said.

The federal grant, educating these refugees, is worth $500,000. Child Care Resource Network says they just had 15 people graduate, who are now able to open their own in-home childcare.