Investigation Daycare: Parents raising concerns about the ratio of kids to teachers 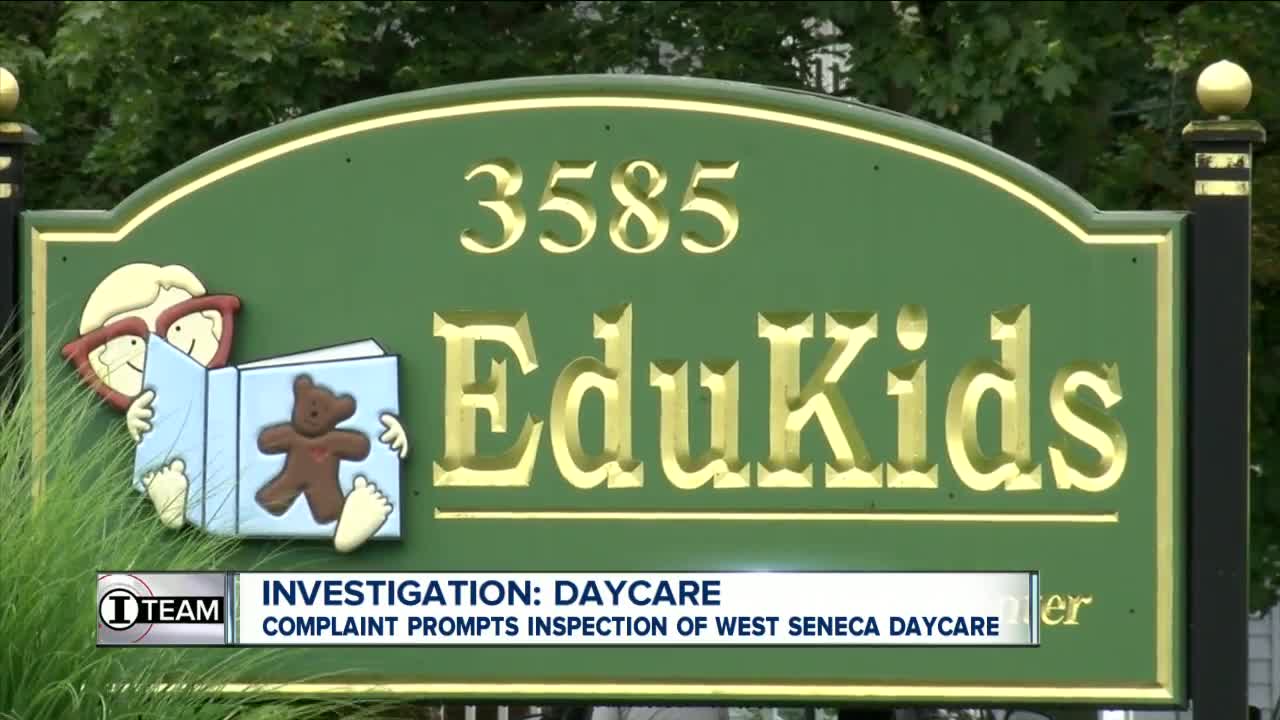 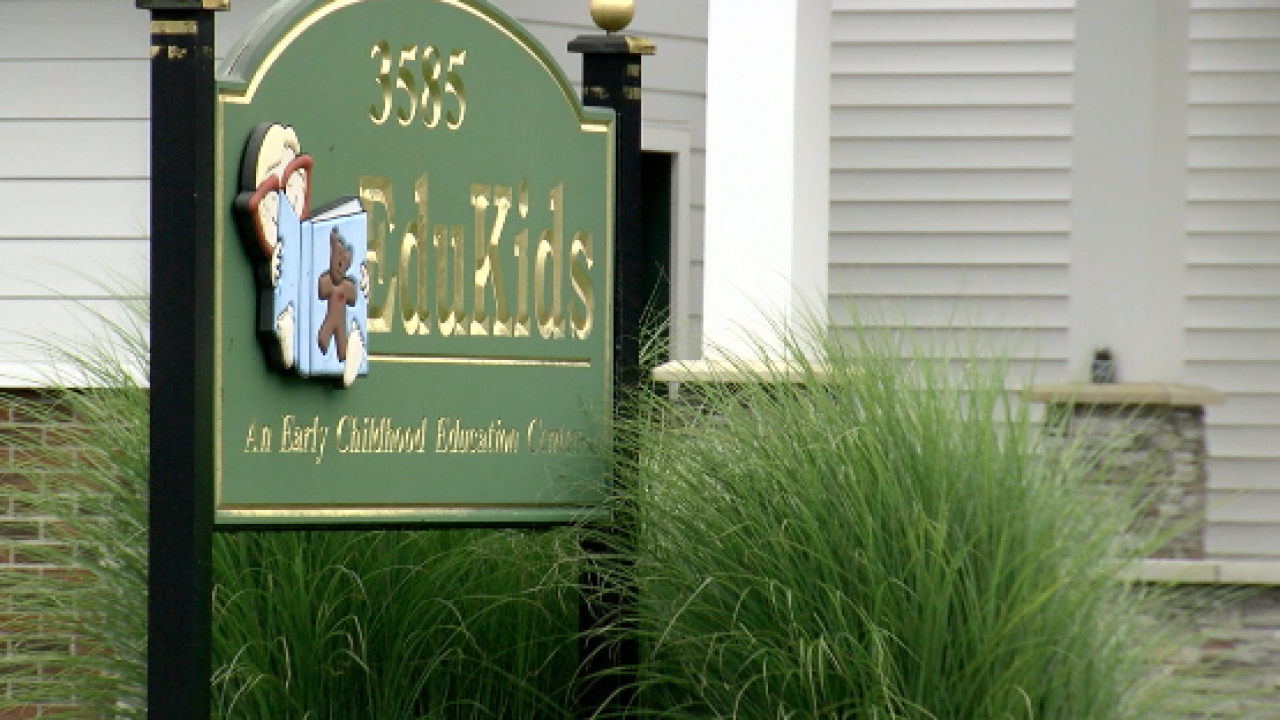 WEST SENECA, N.Y. (WKBW) — EduKids in West Seneca is one of 15 daycare center around Western New York, that you told us on Facebook to look into.

It's a family owned and operated business with more than 100 kids at this flagship location on Seneca Street; and when one family saw too many kids in one classroom, they grew concerned.

That parent, who decided she didn't want to be interviewed on-camera last minute for this story, told me by phone, she was concerned classrooms were combined because the center was short-staffed.

Sara Smith, communications manager for EduKids says the daycare is taking this seriously, "I'm a parent myself. I have three children at EduKids and whenever something is upsetting, our families usually bring it to the director's attention and it's resolved immediately.

When a complaint comes into the state office of child and family services, the state is required to come in and investigate.

In May, an inspector cited EduKids for a number of problems:

Smith says, "they [the inspector] talked to the staff, they talked to the parent involved and even though it was taken care of, and fixed before they even got here, they still have to write it up as a violation, which is why it was corrected."

Now the daycare says it always makes sure there is enough staff to cover the classrooms, with everyone in the building from the director, to the cook, is certified and able to fill in when needed. While working to be proactive to make sure staffing levels are where they should be.