Investigation Daycare: Ken-Ton daycare has no violations for 2019, cited as example 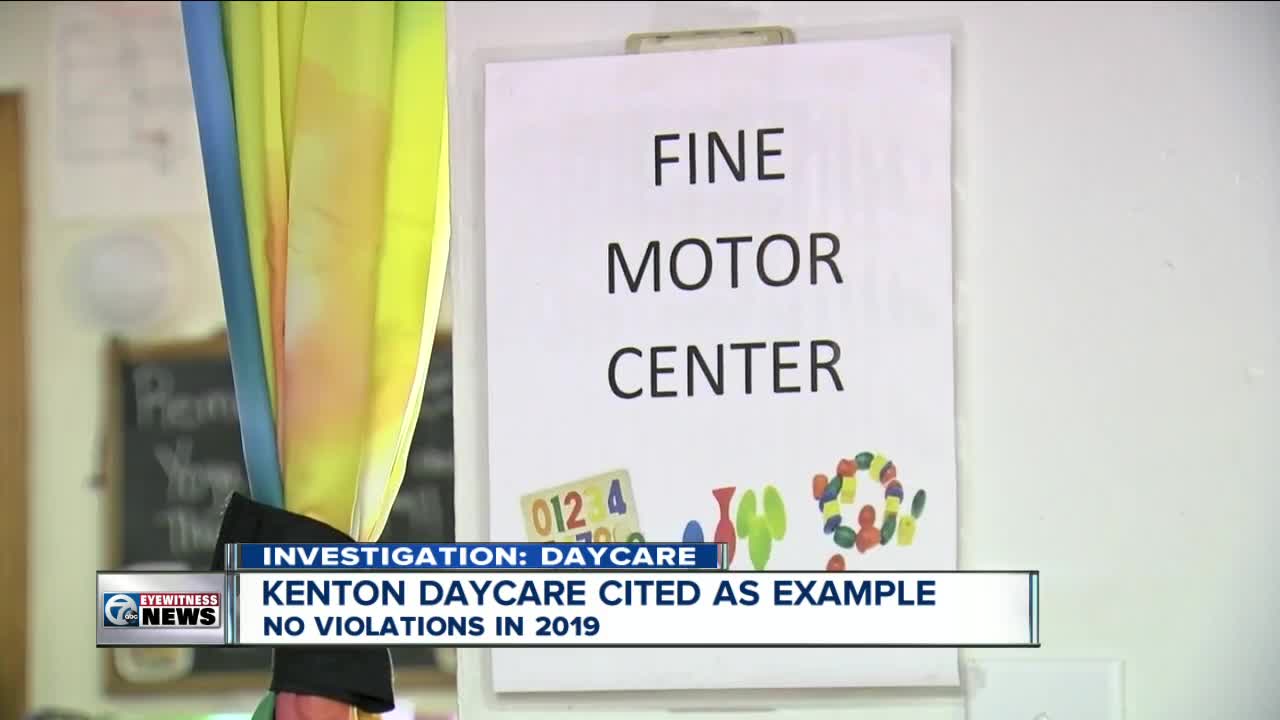 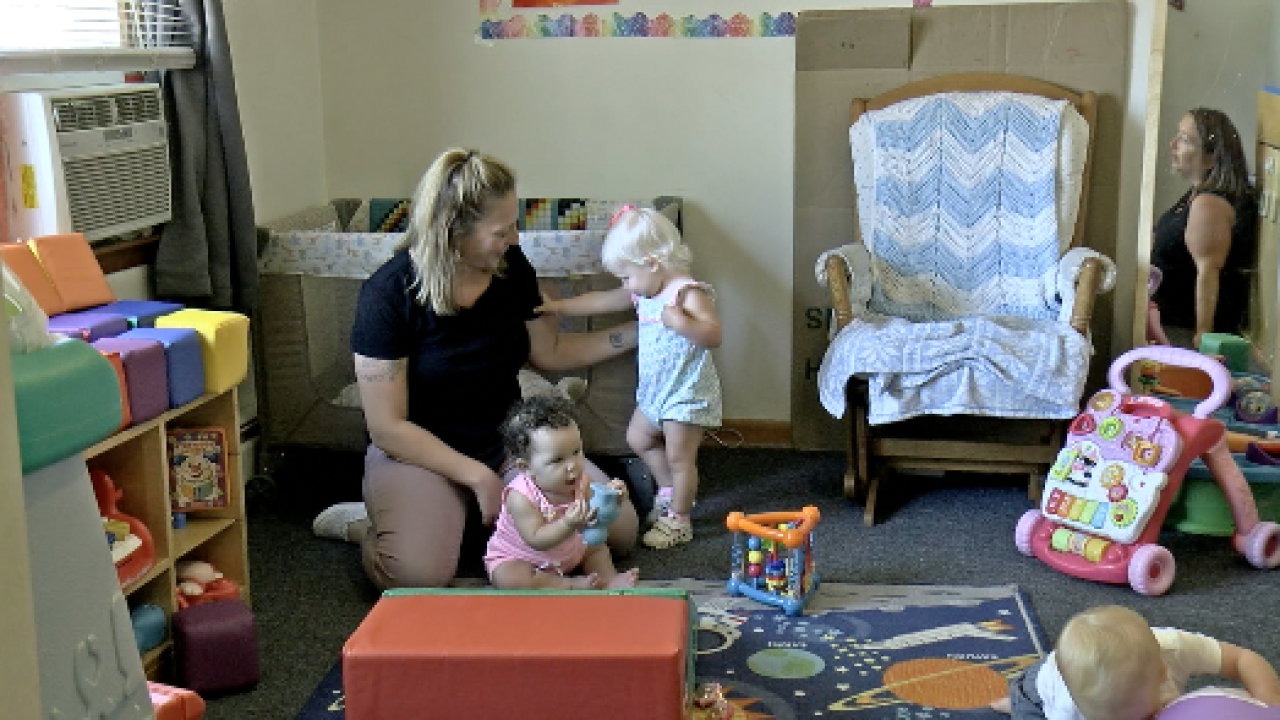 TONAWANDA, N.Y. (WKBW) — The I-Team is going through inspection reports for both in-home and center-based daycare facilities around Western New York. It's part of a series called Investigation: Daycare.

Packed inside this Ken-Ton flat is Jumped Up Jellybeans, where more than a dozen children are cared for by Danielle Kinsman.

She's seen many "firsts" at her daycare. That includes one child taking their first steps.

Kinsman has been providing daycare for children ages six-weeks to 12 years old since 2014. It's a tough balancing act, considering the age swing and the space.

While she and her assistant are inside with the younger kids, the older kids are outside, with parental permission.

"You have to visually check on them every 15-minutes and I use common sense and based on the children's maturity," Kinsman said. "That gives them some time to be out here in a different environment, so they can do things tailored to them. The babies can have some of their tummy time on the floor. It's a lot of just moving things around."

All that moving and shifting forces Kinsman to know state regulations backwards and forwards.

In the last two years, she's been cited only for violations connected to paperwork. They were corrected.

Since January, even with three different inspections, she's not been cited for a single violation.

>>To see the complete record for Jumped Up Jellybeans, click here.

Kinsman says it takes "a lot of hard work and diligence" to maintain that kind of a record.

"This isn't a part time job for me. I don't have a spouse at work and this is just some income. This is my career," she said.

The state Office of Child and Family Services points to this daycare as an example, considering its past record of no health and safety violations in the state database.

If you'd like to have the I-Team look into a specific daycare, send Ed a Facebook message or an email at ed.drantch@wkbw.com.