I-TEAM: Your car may be putting your family, other drivers at risk 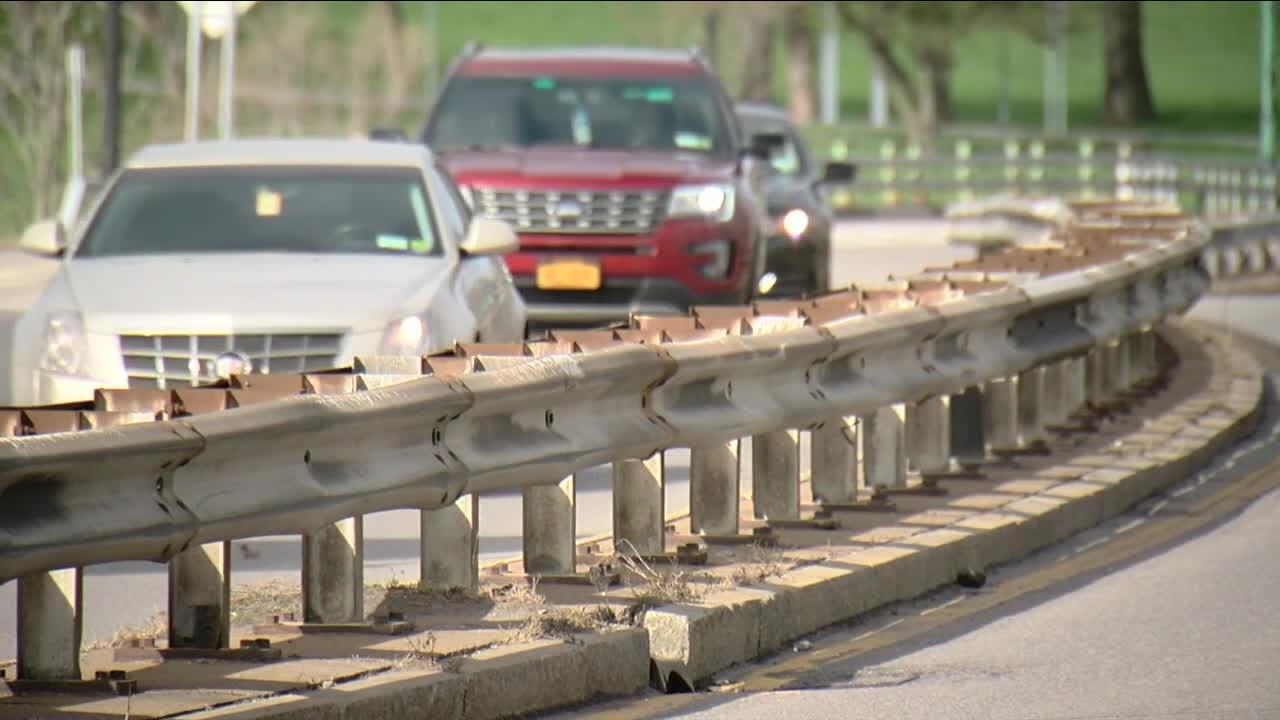 The I-Team has learned one-in-five vehicles, two million, around New York State have an open recall. 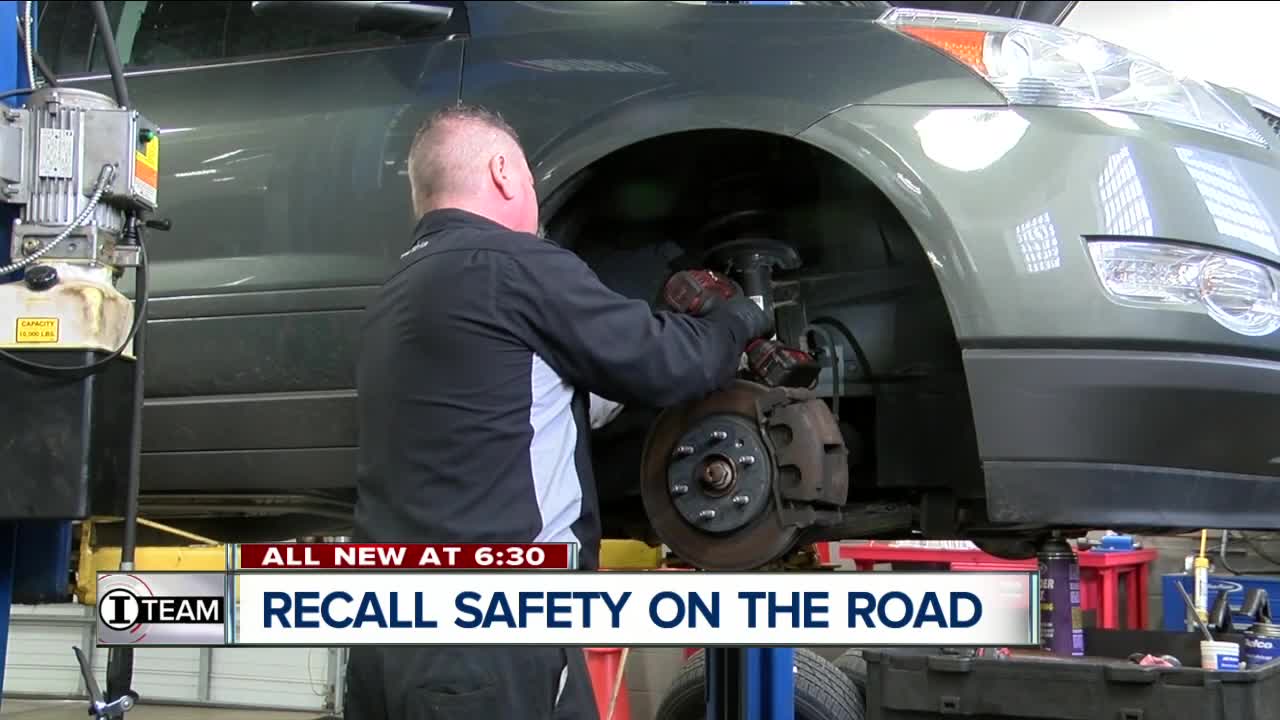 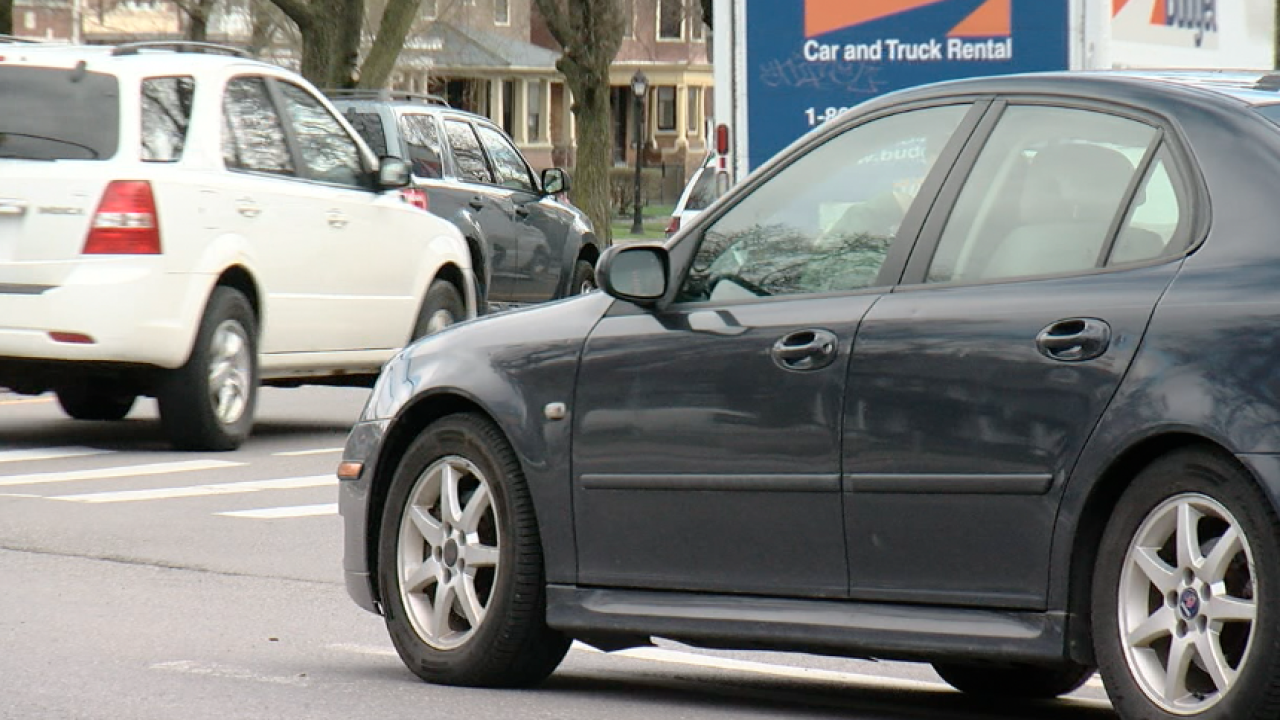 BUFFALO, N.Y. (WKBW) — Mechanics around Western New York are hard at work, but they're not necessarily working on cars with looming issues. The I-Team has learned one-in-five vehicles, two million, around New York State have an open recall.

Paul Stasiak is the president of the Niagara Frontier Automobile Dealers. It's a trade association that works with more than 100 car dealers around the region. He says drivers are getting recall notices but ignoring them.

The most common recall, he says, is airbags.

"If you get something and it says airbags and you don't bring it in, shame on you," Stasiak said.

This isn't an issue for just the driver of the recalled vehicle.

Chris Basso, from Carfax, says this puts other drivers and families at risk.

"If any of these recalled parts fail while the car is being driven -- a loss of control, inability to notify someone behind you that you're braking-- all of those things can lead to injury and crashes, not only involving the recalled vehicle, but other people on the road as well," Basso said.

To see if your car has an open recall, have your VIN number handy and click here.

Stasiak is quick to note not all recalls are for dangerous driving issues.

"A latch on your glove compartment... that doesn't impede the handling of your vehicle... it is something the manufacturer is trying to fix through a dealer or third party...you should take those serious," Stasiak said.

In the City of Buffalo, Carfax data shows one-in-six vehicles on the road, 62,000 in total, has an open recall. Most vehicles with an open recall are pick-up trucks and SUVs.

"These are vehicles that are used by busy families as well as businesses. The issue of taking the vehicle off the road and bringing it to the dealership is an inconvenience," Basso said.

New York is among five states with the most open recalls. The others include California, Texas, Florida and Pennsylvania.

Repairs on an open recall are free, but consider the cost of owner apathy and the precious cargo you've got in the car.

Blue stickers are also being put in the windshield of cars, at dealerships around Western New York, right near the VIN number. That will direct you to the government website where you can check for recalls.

A dealer cannot sell a car with an open recall, for a car that has a recall, related to the car's drive-ability.