I-TEAM: What we know about the helicopter Mark Croce was flying 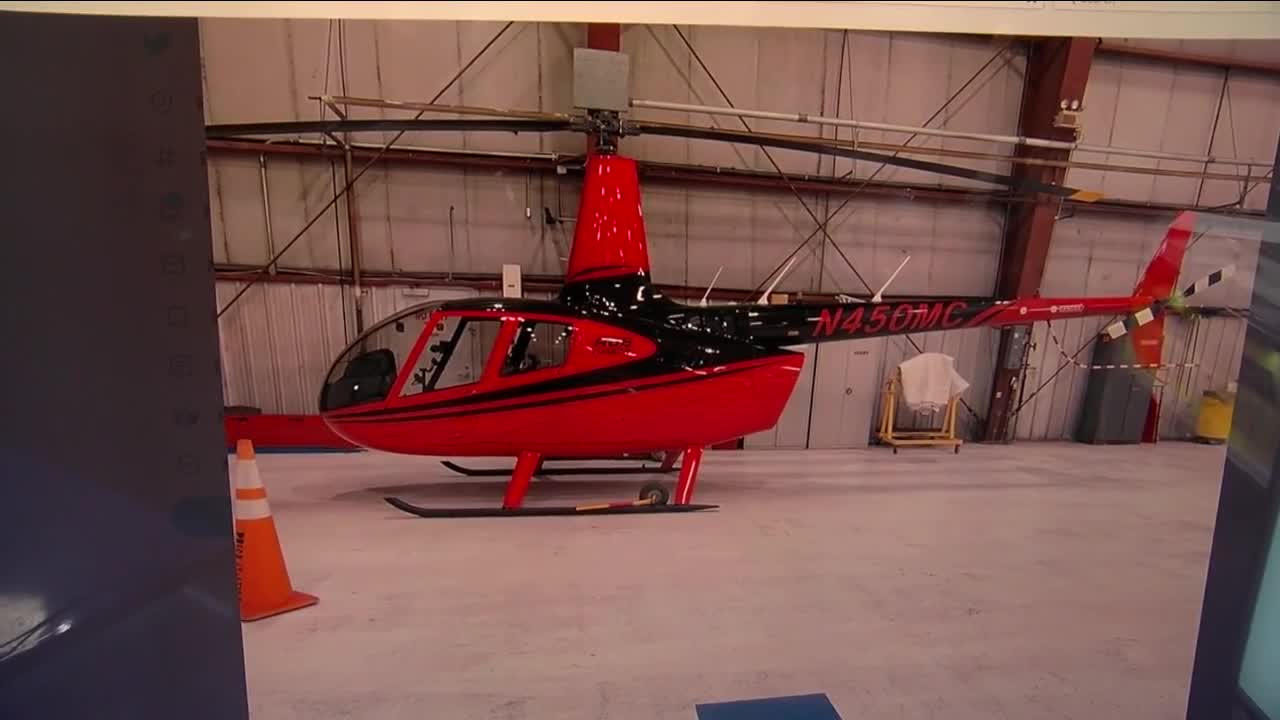 What we know about the helicopter crash According to flightaware.com, the longest flight was on Saturday, January 4, between the Buffalo-Lancaster Regional Airport and the Buffalo Niagara International Airport. The helicopter was in the air for just under an hour.

A 16-minute flight was reported on Wednesday, between the Genesee County Airport and the Buffalo-Niagara International Airport, flying at a maximum altitude of 1,300 feet and a maximum speed of 135 miles per hour.

There was no record of Thursday's deadly flight. Croce was flying between Washington, D.C. and Buffalo when he crashed, outside of Harrisburg, Pennsylvania.

The helicopter was manufactured by Robinson Helicopter Company in 2019. It was an R66 model rotorcraft, that had five seats and a turbo-shaft engine. It weighed less than 12,500 pounds.

According to Federal Aviation documents, the helicopter was registered to Redmark Capital, LLC. The registration traces back to 257 Franklin Street, which is where D'Arcy McGee's, LiFT Nightclub and Sky Bar are located. Mark Croce owned that property.

Redmark Capital, LLC is a domestic limited liability company connected to The Knoer Group on Main Street in Buffalo. The I-Team has discovered the Knoer Group represented Croce in some legal proceedings.

The I-Team has reached out to the Knoer Group for more information. A spokesperson has not yet returned our calls.