I-TEAM: Speed enforcement on Buffalo's 198 on the rise 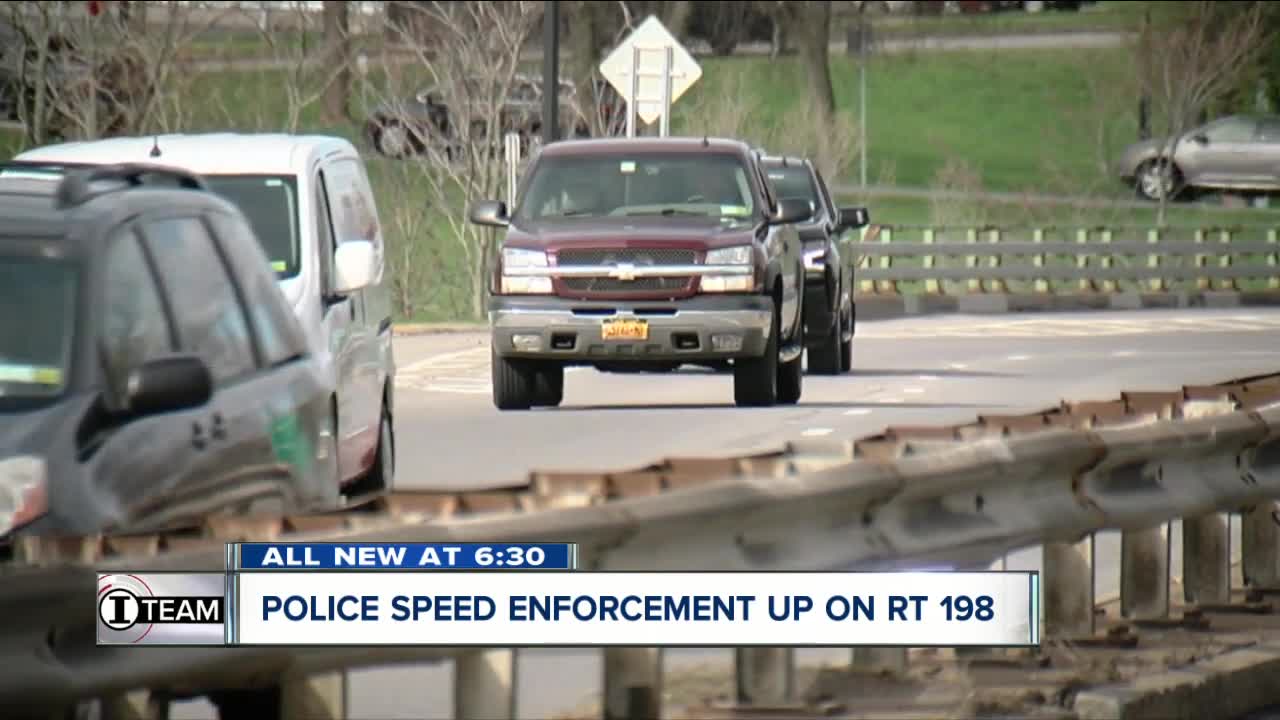 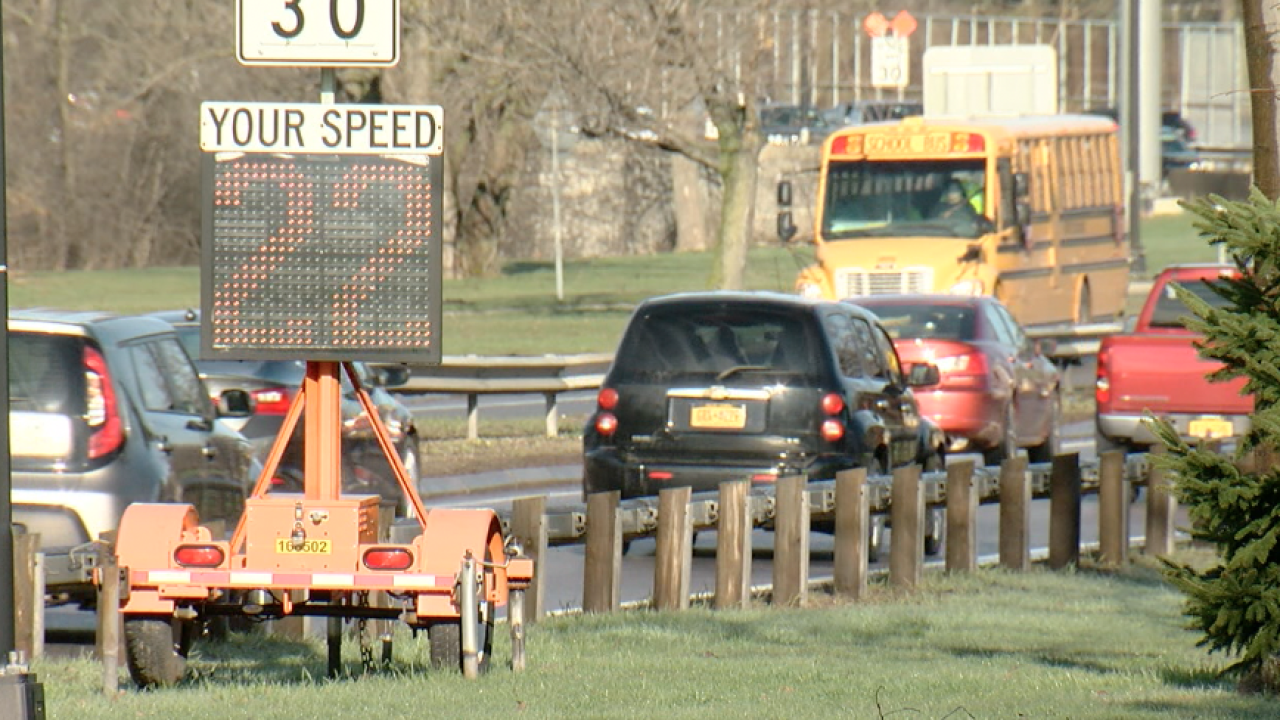 BUFFALO, N.Y. (WKBW) — From 50 to 30, it's been four years since Governor Cuomo ordered the speed limit reduced on Buffalo's Scajaquada Expressway. It's a result of a deadly crash, that killed three-year-old Maksym Sugorovskiy.

The 7 Eyewitness News I-Team has discovered a drastic drop in enforcement in the years since the crash, but a big increase, targeting you, in recent months.

According to new data, obtained by the I-Team, in the first three months of this year, nearly 200 tickets were issued. If the trend continues, that puts us on track to surpass the number of tickets handed out right after the speed limit was lowered, in 2015.

Buffalo Police Captain Jeff Rinaldo acknowledges a shift in focus, away from speed enforcement on the 198 in years prior.

"Because of the nature of the roadway and for the fact that for the longest time you could travel at a higher rate of speed, we really do have to enforce the fact that it is 30 miles per hour," Rinaldo said.

"What we see is when we actually stop enforcement, eventually, people go back to their old habits and the speed increases," Rinaldo said.

Louis Haremski sits on the Scajaquada Corridor Coalition, which supports the change in speed, especially after the deadly 2015 crash.

The coalition is pushing the Department of Transportation for a disconnection of the 198 from the 190 at the west and at Delaware in the east.

Talks about this issue have stalled with the DOT, Haremski says, after the withdrawal of plans last year.

"Right now they want to maintain the same automobile count per day that existed a several years ago, which is really unrealistic for any of these plans," Haremski said.

The DOT reports, on average, up to 75,000 drivers use the 198 each day. That data is based on a 2016 study. The DOT has no recent data about "actual" daily useage. Still, reduction of speed, Haremski said, has helped.

"What the DOT was able to establish is, once the speed limit was lowered, the accidents reduced tremendously. This highway was rife with accidents, rollovers, a lot of off roadway accidents where drivers lost control," Haremski said.

On enforcement, Rinaldo explains, a new unit within the Buffalo Police Department is actually targeting you. They've upped the number of officers assigned to traffic, specifically trained in using a speed radar.

"Now that we have a sole unit dedicated to it, and it's not an additional duty to our patrol officers -- again, I think you can expect to see additional traffic enforcement citywide," Rinaldo said.

The DOT released a statement to the I-Team about claims of stalled talks:
"The New York State Department of Transportation is willing to move forward on a project that would enhance the experience of all users along the Scajaquada Expressway corridor, while preserving the historical character of the community. However, the more expansive options favored by some community members requires the DOT to consider alternate approaches to advance the project, which we are still exploring. The NYSDOT remains committed and looks forward to a collaborative effort to transform the Scajaquada.”

You can view the data on the number of daily drivers on the 198, here.