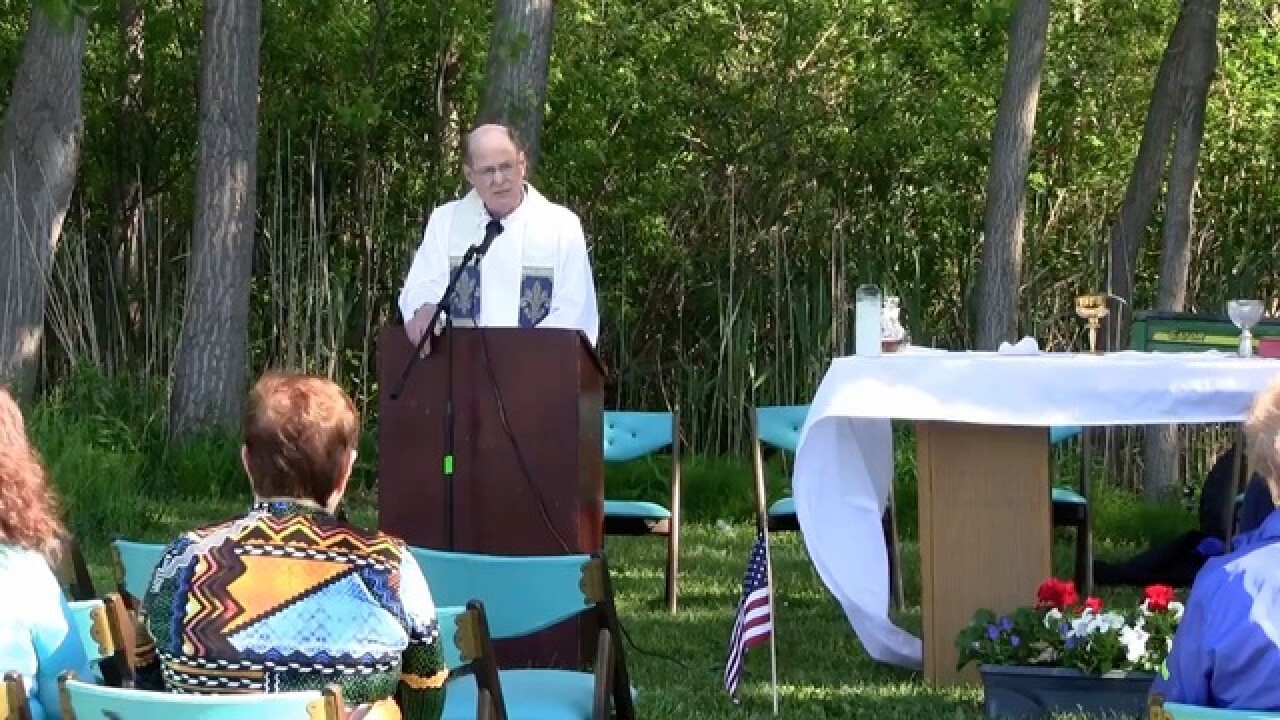 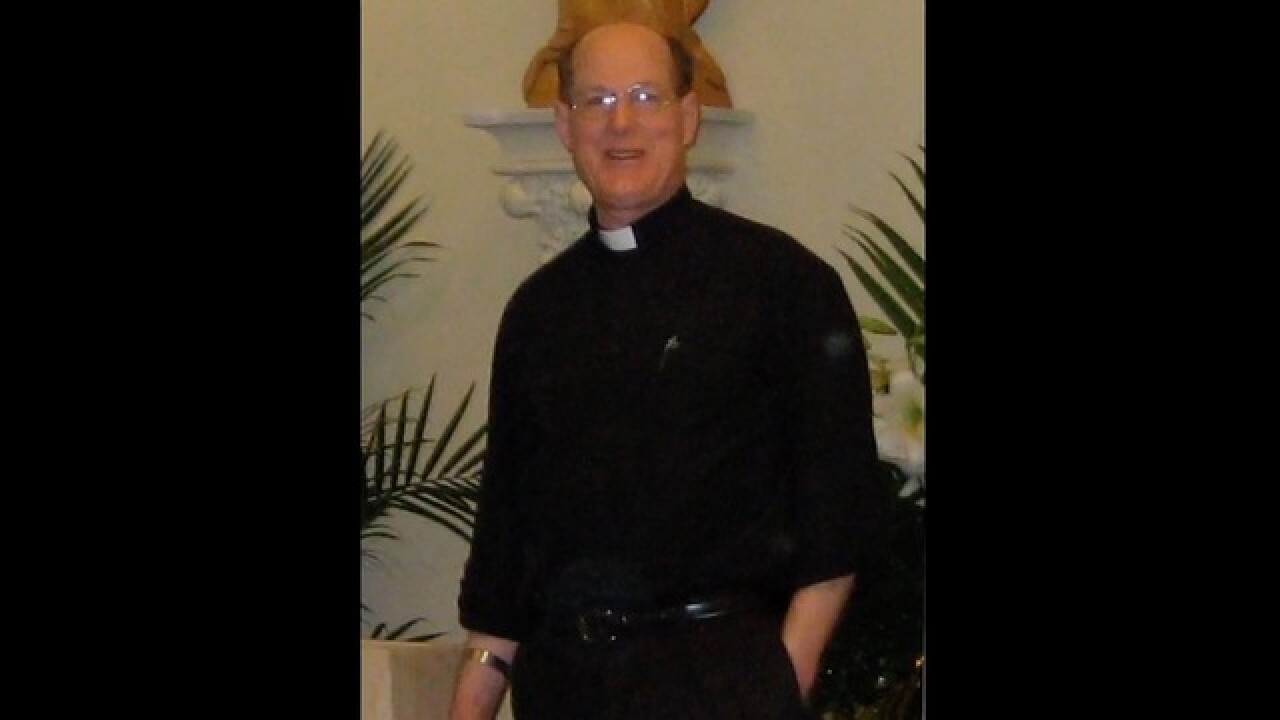 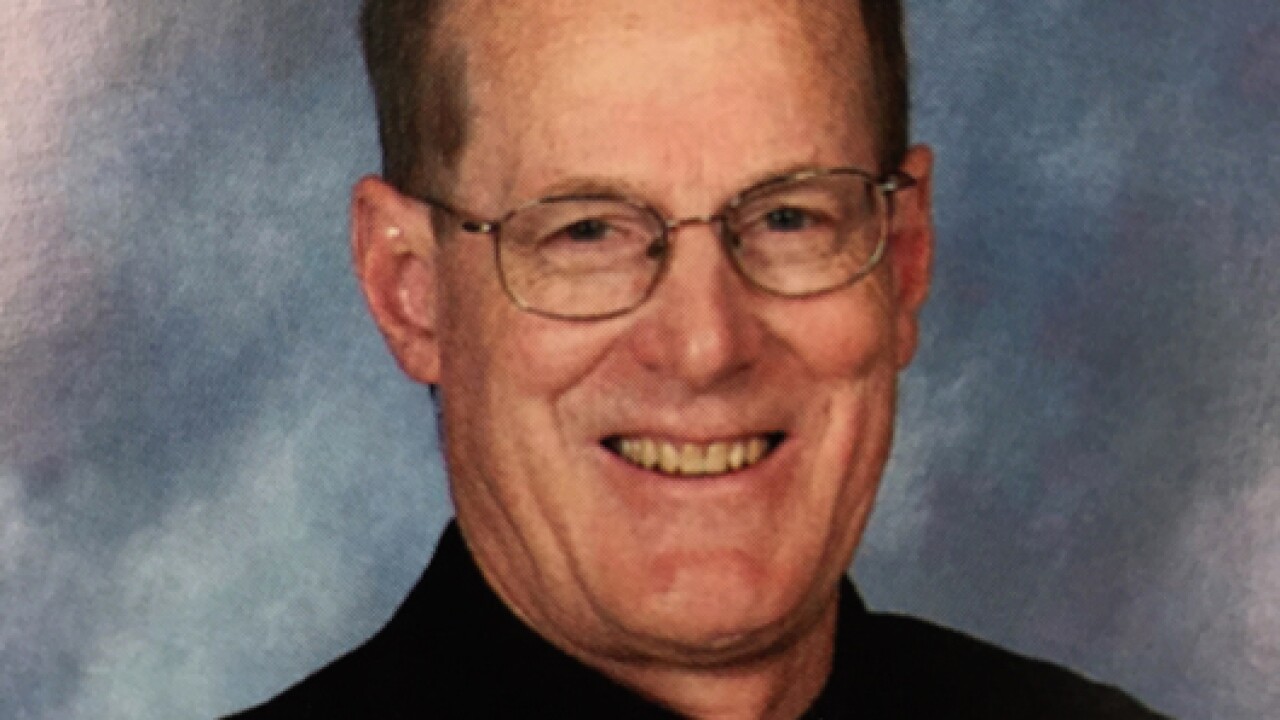 The Buffalo Diocese has placed an active priest on administrative leave as it looks into allegations of child sexual abuse dating back to the 1990s, a spokesperson tells the 7 Eyewitness News I-Team.

The Rev. Dennis Riter is pastor of St. Elizabeth Ann Seton Catholic Church in Dunkirk. He presided over the church's Palm Sunday services yesterday and has led masses at the church for the past nine years.

“I was confused. You’re scared to tell your parents. They have such control of the situation, especially being in a high place, being a priest.” Click here to read the full I-Team Investigation

According to the Official Catholic Directory, Father Riter served at Our Lady of Perpetual Help in Buffalo's Old First Ward from 1995 until 2001. An article in the Western New York Catholic states he went on a six-month sabbatical before then-Bishop Henry Mansell appointed him pastor of St. Mary's in Batavia in 2002. He has served under two more bishops since then, with former Bishop Edward Kmiec transferring him to Dunkirk in 2009.

In Batavia, Father Riter replaced the Rev. Donald Becker, who was given a 'medical leave of absence,' according to the directory. Becker was the subject of a 7 Eyewitness News I-Team investigation earlier this month, when Bishop Richard Malone acknowledged Becker was removed from the ministry after allegations of sexual abuse surfaced.

On March 11, Father Riter penned a blog post on the St. Elizabeth Ann Seton website that addressed the sexual abuse scandal that has unfolded in recent weeks in the diocese.

"I feel shame that fellow priests abused their position of trust and caused untold suffering to their victims," Father Riter wrote to parishioners. "No matter what, the safety of children must be our first consideration!"

“After receiving an abuse complaint against Father Dennis G. Riter, Bishop Richard J Malone has placed Father Riter on administrative leave as an investigation continues," a spokesperson said. "Father Riter is the pastor of St. Elizabeth Ann Seton Parish in Dunkirk. The District Attorney’s Office has been notified. Please note that this administrative leave is for the purpose of investigation and does not imply any determination as to the truth or falsity of the complaint.”

The 7 Eyewitness News I-Team has been looking into allegations involving Father Riter for more than a month. The I-Team will have more on this developing story on the WKBW app and 7 Eyewitness News.