Grain-free diets may be linked to heart condition 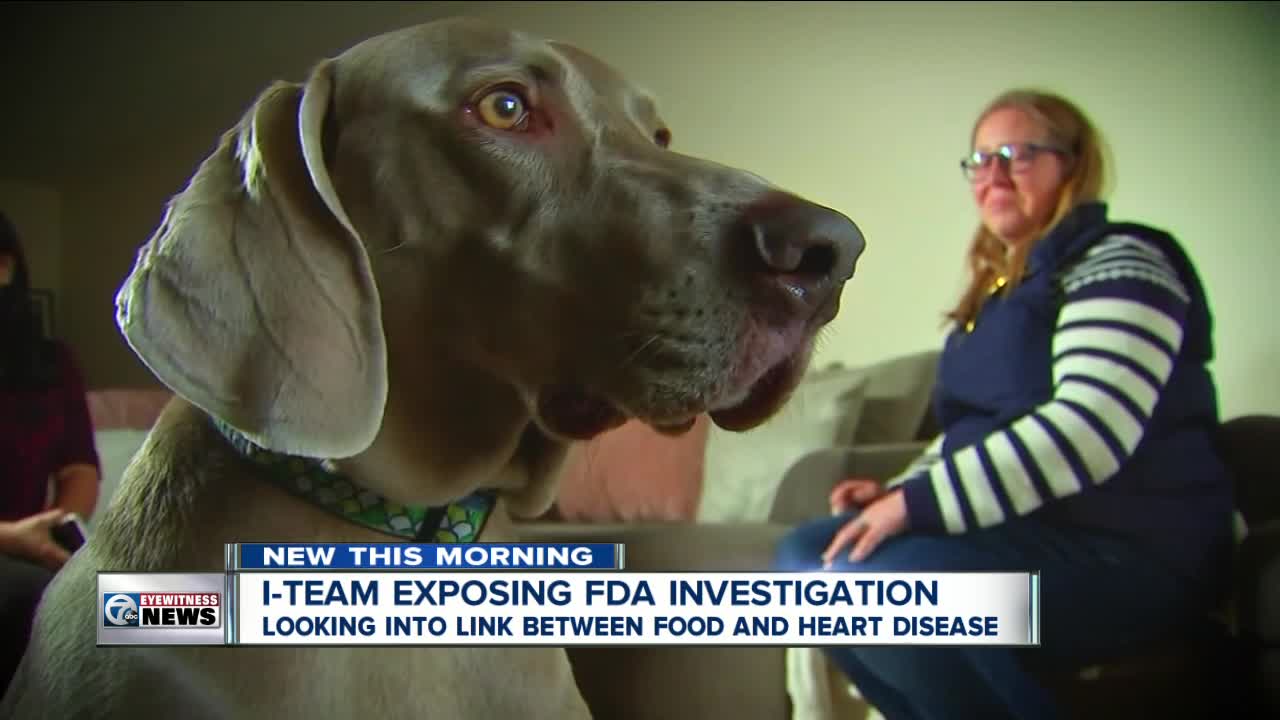 Hundreds of dog owners are drawing a link between grain-free food and a dangerous heart condition called DCM. They say the FDA should issue recalls. 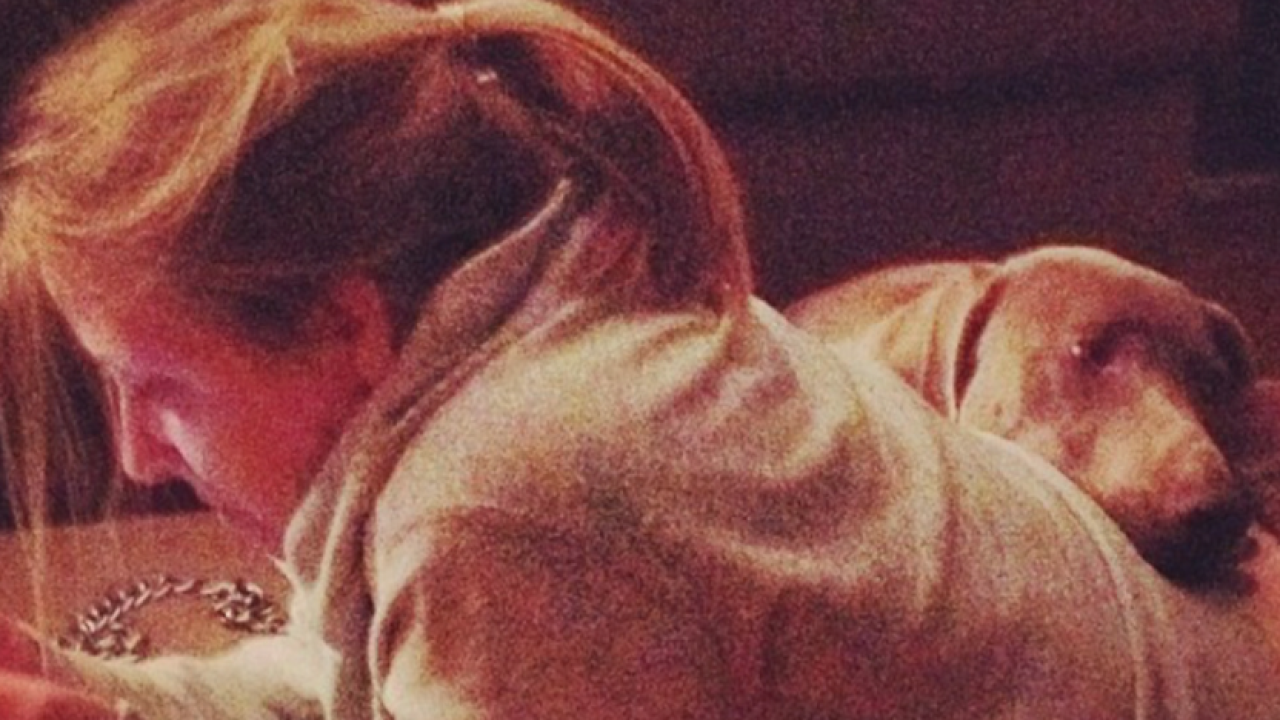 "I'm driven in everything I do, not only for him but to help others," Brenner said in a FaceTime interview.

Her six-year-old Weimaraner, Charlie, was diagnosed with what is likely a deadly heart condition called dilated cardiomyopathy, or DCM, after he collapsed while out for a walk last fall.

"I knew how serious the diagnosis was," Brenner said.

Her vets say, it's linked to the food she was feeding Charlie; a grain-free diet, with exotic ingredients. Some foods include kangaroo or even alligator meat. These foods are sold under a smaller boutique brand. Brenner did not want to discuss the brand she was feeding her dog.

"I assumed the foods were safe," she said.

Dr. Kevin Kumrow is an internal medicine specialist at Orchard Park Veterinary Medical Center. He is not Brenner's vet, but has seen about six cases of potential diet-related DCM in the last year.

Kumrow said it would be "best to transition away from these diets, until it's better understood what's going on."

DCM is a condition where "the heart isn't pushing blood out into the circulation as well as it should, which can lead to a lot of complications," Kumrow said. "Dogs that are coming in are showing signs of heart failure, difficulty breathing, weakness, collapse and exercise intolerance."

Those dogs aren't alone. The Federal Drug Administration reports at least 325 dogs, nationwide, have been diagnosed with diet-related DCM. The agency regulates pet food, like human food, to be "safe to eat" with "no harmful substances."

Despite investigating a relationship between these foods and DCM, the FDA is not advising dietary changes.

"How is the greater American public supposed to know and made educated decisions on what they perceive to be safe, if they're not being given implicit guidelines or guidance on how to make those decisions," Brenner questioned.

She's filed a complaint with the FDA, but compares them to the Federal Aviation Administration. The FAA was criticized for being slow to ground the Boeing 737 Max-8 jet, despite two overseas crashes and a number of deaths. She says the FDA is dragging its feet in issuing a recall and important information for consumers.

"I think there are pros and cons to regulations," Kumrow said. "I hope the FDA can continue to figure out what the real problem is and I think the biggest thing with that is vets and owners working with them to try and identify cases that have DCM that might be associated with diet."

Kumrow stops short of placing blame, explaining there isn't enough research to figure out how these foods work together and the impact it could have on dogs.

"Until then, I think it's reasonable for people, unless recommended differently by their vet, to transition to kind of a mainstay manufacturing dog food; dog food that has a good reputation for a long period of time, that are not grain-free. Find something your dog does well on," Kumrow said.

Charlie, meantime, needs round-the-clock care, several medications and minimal movement to keep his failing heart working for as long as it can.

"I feel like we're being cheated out of years of enjoyment...it's been incredibly challenging and incredibly devastating to know there may not be any opportunity to have a full recovery," Brenner said.

In a statement released to the 7 Eyewitness News I-Team, an FDA spokesperson said:
"At this time, the FDA is still investigating. While we have identified a potential relationship between consumption of these diets and DCM, additional information is needed to understand how these animals developed DCM. Pet owners with questions or concerns about their dog’s health or its diet should consult their veterinarian for individualized advice that takes into account their dog’s specific needs and medical history."