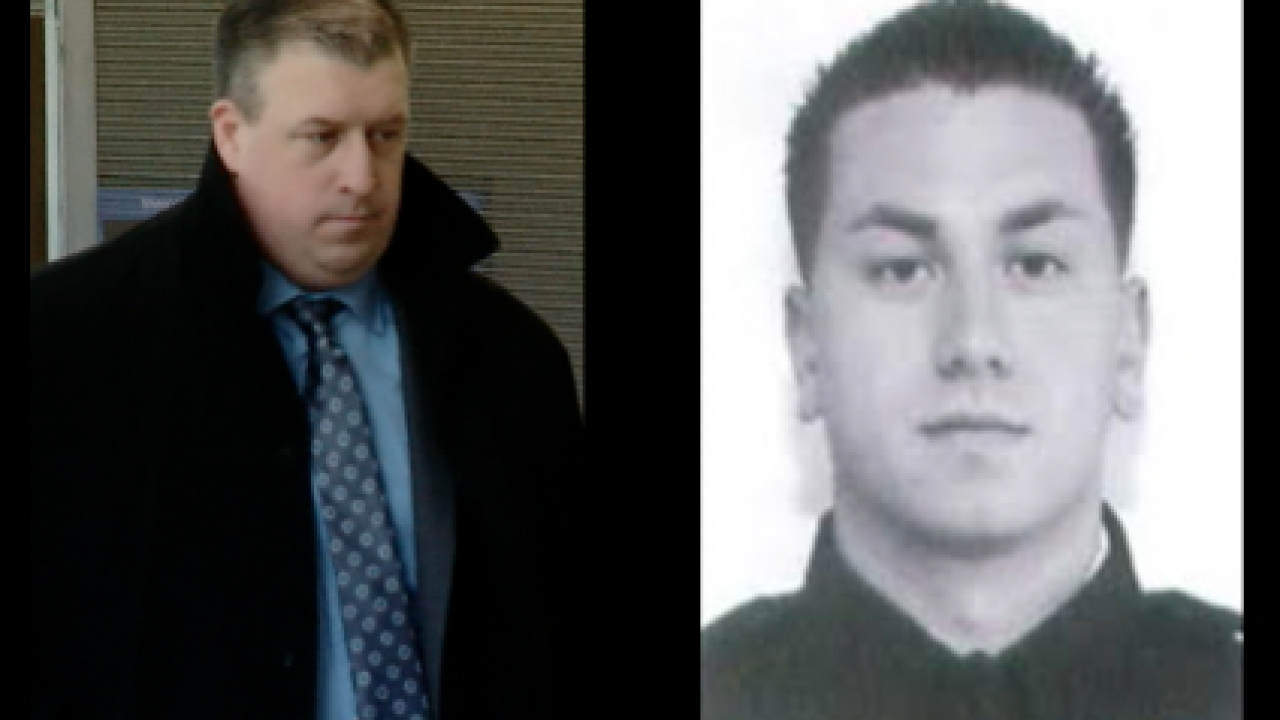 This charge is connected to Thanksgiving, 2014, when Krug was recorded by a 7 Eyewitness News photographer hitting a man, Devon Ford, with his baton on Chippewa Street.

This was the only count a jury couldn't make a decision about -- guilty or not guilty-- when they reached a verdict in February, on three other charges.

The government demanded an immediate retrial.

Now, months later, Krug's attorneys have been preparing to call a number of eyewitnesses to the stand.

The defense may call Buffalo Police Officer Joseph Hassett to testify. He is listed as part of a list of potential witnesses, in federal court documents, obtained by the 7 Eyewitness News I-Team.

According to these documents, Hassett "will testify to his observations and involvement in the incidents involving Mr. Ford and his friends on West Chippewa Street on November 27, 2014." Krug's attorneys believe Hassett would testify for about an hour, if he's called to the stand.

But Hassett is dealing with issues of credibility. He has been taken off the streets by the Buffalo Police Department and is on desk duty. That decision was made by the department after Erie County District Attorney John Flynn, said he would no longer call Hassett as a witness "...in any pending or future criminal action...due to irremediable problems of credibility."

In his letter, the DA cites "obligations under Brady v Maryland" and "Giglio v United States," meaning he had information about some evidence, favorable to the defendant, but never disclosed the information.

It comes after Hassett was brought up on assault charges, accused of assaulting a suspect inside Buffalo City Lockup. He was found not guilty.

7 Eyewitness News has reached out to Krug's attorney, Terry Connors, to see if he would comment on the issue. Connors will not be speaking with the media until the trial starts.

The I-Team is also working to get more information from the U.S. Attorney's Office.