I-Team: A pattern of sexual misconduct at West Seneca schools? 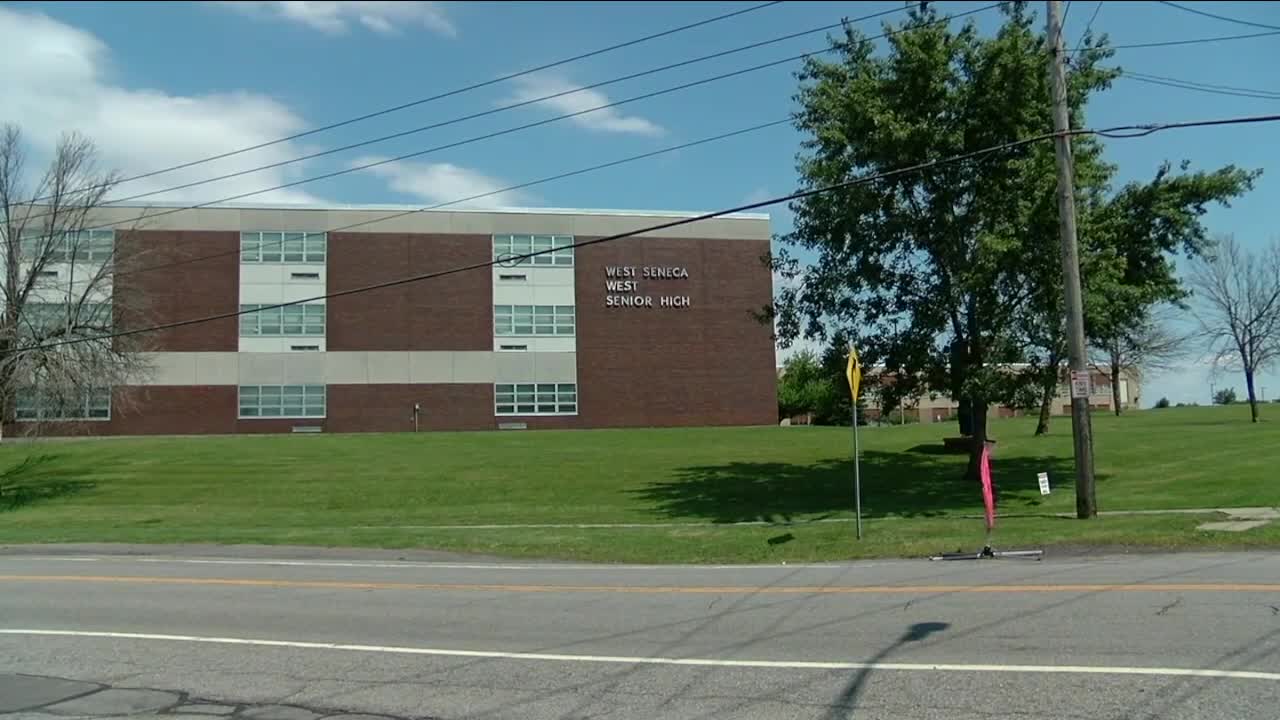 One incident allegedly took place in 2015. The other in May of last year.

But now, Nicastro and his partners at Cantor Wolff Nicastro & Hall say they’ve found evidence these may not be isolated incidents at West Seneca. The lawyers say they are part of a larger pattern of misconduct in the district.

“[There are] multiple issues with teachers, faculty, guidance counselors, and students where children are being victimized,” Nicastro said. “And something has to be fixed.”

In 2006, prosecutors charged West Seneca East Middle School teacher Jasper Rizzo with sexual abuse and endangering the welfare of a child for what a judge called "inappropriate conduct with several female students in his class."

In 2007, Anthony Harper, also a teacher at East Middle, was arrested for sexual abuse of a 13-year-old boy.

Harper was about to start his tenth year as a French teacher and wrestling coach when he was arrested after a Hamburg Police investigation revealed a sexual relationship with a teenager, 7 Eyewitness News reported in 2007.

A second alleged incident with Harper emerged this year in a lawsuit filed under the Child Victims Act.

The 61-year-old was accused of possessing and receiving sexually explicit images of minors, some as young as 3 years old, police said.

Three recent West Seneca graduates have also told the I-Team about a scandal in 2016 in which male students at West High School took nude photos of female students, put them in a Dropbox account and tried to sell the password to other students.

“There's definitely some kind of an environment,” Nicastro said. “We don't know what's going on. We want to get to the bottom of it, but there's something going on in that district.”

In a statement, district spokesperson Jennifer Flore said, “The district has a zero tolerance policy against sexual misconduct of any kind and we remain fully committed to protecting the safety and well-being of our students. We are proud of those individuals who have shown tremendous courage in coming forward. Unfortunately, the district cannot discuss any specific matter involving minors or former students who were minors at the time.”

Nicastro urged students who have had similar experiences to come forward and report abuse or harassment they have experienced.

“Now's the time for people to come forward and talk about these issues,” Nicastro said. “That is the only way we're going to make any progress in society, to address these issues.”