'I don't feel other students are safe.' Buffalo teachers claim lack of action in student discipline

It's not COVID-19 they fear, but lack of discipline 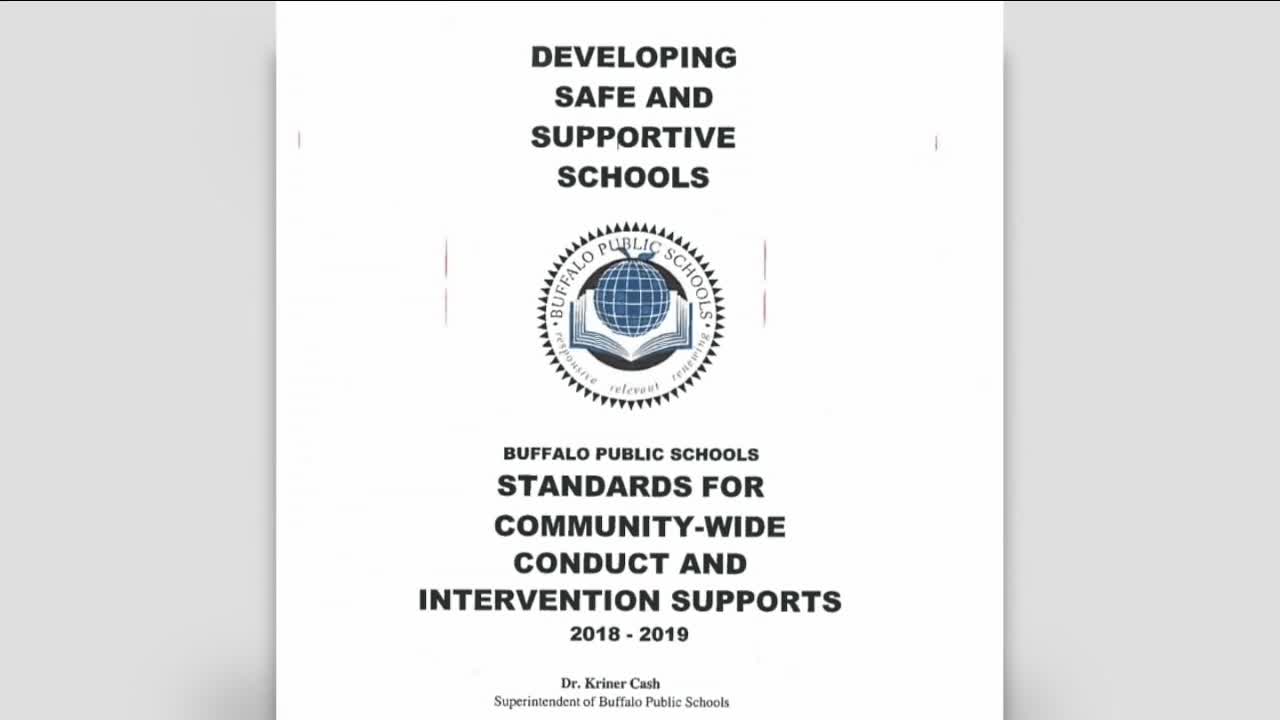 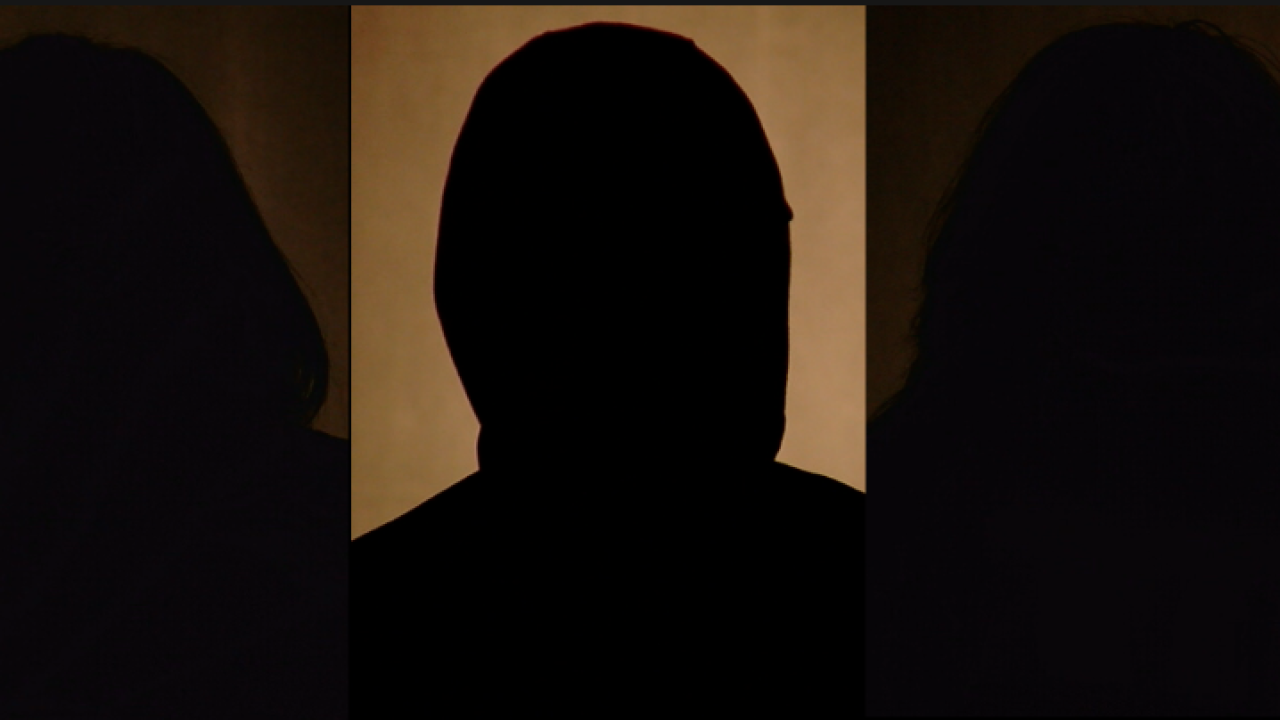 The teachers asked their identities be concealed out of fear of retaliation. They said the district’s recent change in disciplinary practices, which cracks down on suspensions, has resulted in a lack of action when students act out.

“I’ve probably written up four students maybe 15 times each with no effect at all, no consequences, nothing,” said the second teacher.

The teachers said there is also a lack of consistency.

“I don’t understand how one student can get suspended for fighting when another one might get a parent conference the next day,” said the third teacher.

The district took a new approach to suspension after a 2018 report by the New York Equity Coalition revealed 14 percent of Buffalo school students have been suspended at least once. The statewide average is 2.7%.

The new disciplinary practices in Buffalo schools are separated by four levels.

The district’s code of conduct says administrators and teachers are expected to attempt resolution through levels 1-3 before reaching that point.

But the teachers provided the I-Team with discipline referral forms, showing students who are repeatedly violent don’t necessarily make it past Level One.

In one case, records show, after biting another student administrators,“discussed boundaries and can’t bite others, apologized to the other student.”

Two days later, records show the same student slapped another student in the face. As a result, “discussed how to be nice, gentle touch, being a friend.”

The teachers said the lack of firm consequences is affecting the students who want to learn the most.

“I’ve had children cry and say they don’t want to come back to class. I’ve had parents tell me that their children are afraid to come to school,” the first teacher said.

“One student was picked on and hit in the head and hit so many times he no longer attends school. He is being home schooled by his mother,” the second teacher said.

“Those don’t usually rise to my level. Those are handled due to code at the level of the classroom. What we’re going to do is work on the social and emotional learning issues,” Dr. Cash said.

“We’re afraid, but now we’re not. We need to get this across,” the first teacher said.