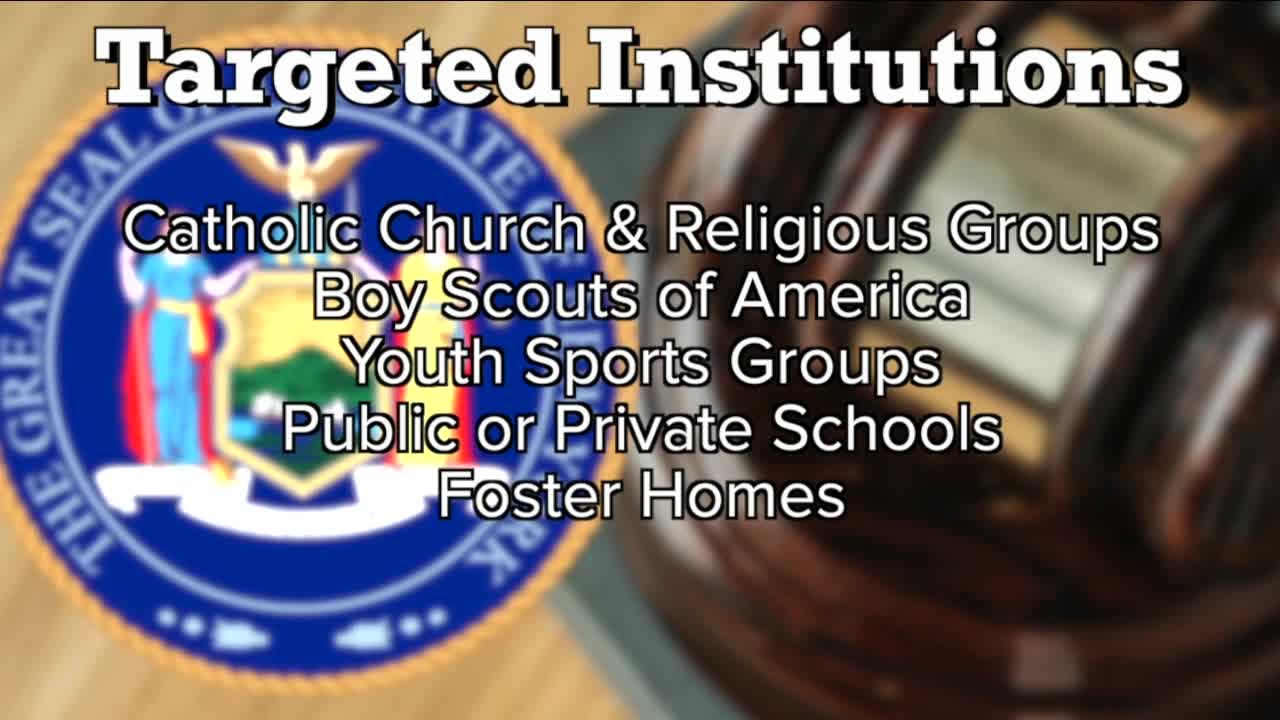 Charlie Specht breaks down the impact of the Child Victims Act. It affects more than just the Catholic Diocese of Buffalo. 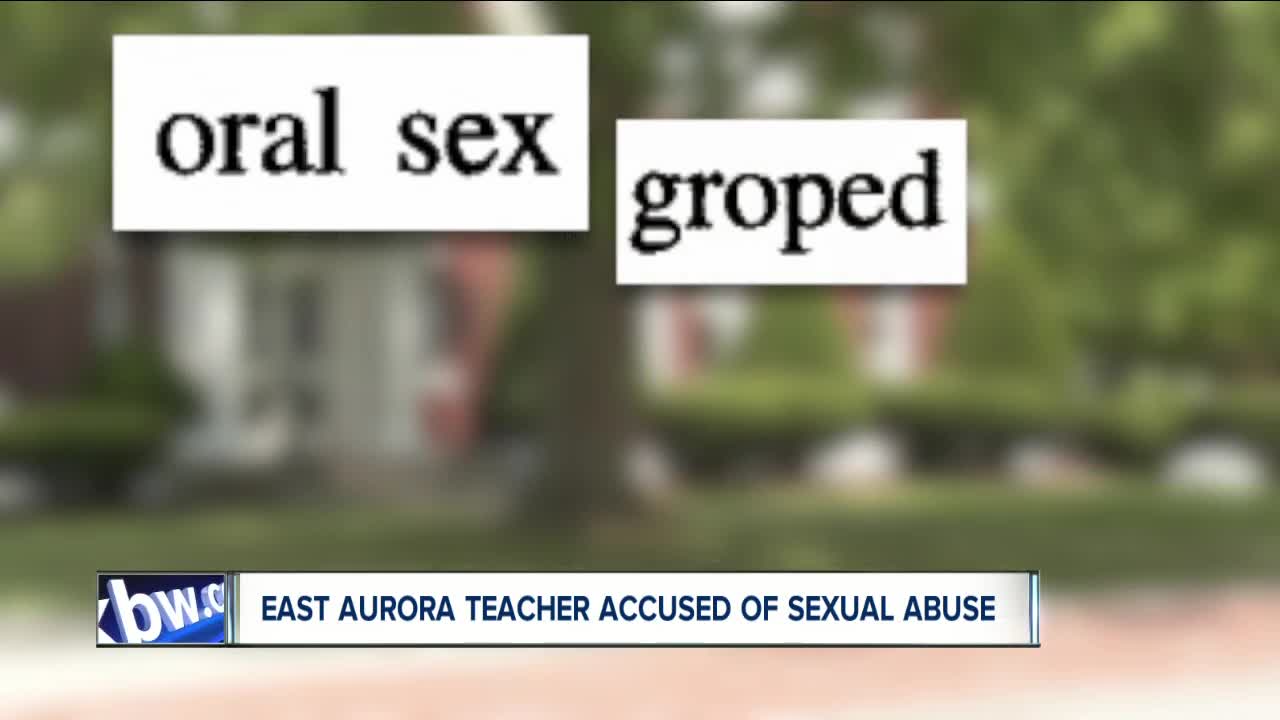 BUFFALO, N.Y. (WKBW) — A former gym teacher at East Aurora Middle School is being accused of sexually abusing a 13-year-old girl during the 1970s. The accusation is among many others filed when the look-back window opened, at midnight, as part of the Child Victims Act.

According to the lawsuit, Kathleen Ann Kirk admitted to sleeping with the student between 1973 and 1975. The suit claims the district knew about the allegation of abuse -- in either the late 70s or early 80s-- but Kirk was employed by the district until at least 2003.

Kirk was a gym teacher. The alleged victim says she was abused by Kirk at school, at Kirk's home, at the plaintiff's home and in a camper in Marilla.

The woman suing the East Aurora School District is being represented by William Lorenz.

The District says, "The District has learned through the media of an allegation concerning a District employee from the 1970s. These are very serious allegations and the District has begun the process of collecting the facts. Since this is a matter that apparently will proceed to litigation, the District is not able to provide further comment."