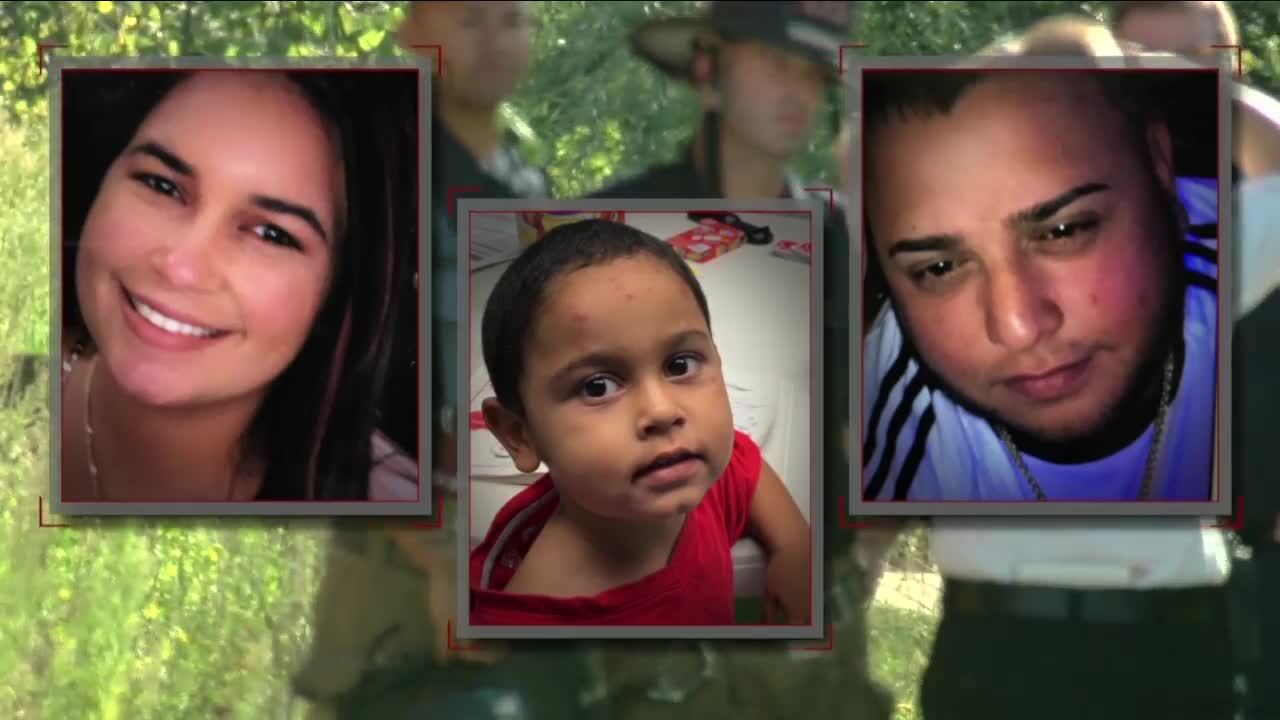 BUFFALO, N.Y. (WKBW) — Five people, facing charges connected to an alleged drug operation in Buffalo, may soon see additional charges filed against them. Those possible charges would be filed in a superseding indictment by the federal government. Assistant US Attorney Brandon Cullinane is expecting that indictment to be filed by the end of the month.

That was the word during a virtual status conference Monday, held by Justice Elizabeth Wolford, looking for information about why this case against Jariel Cobb, Destenee Bell, James Reed and Jahaan McDuffie hasn't moved forward.

Cobb's attorney, Don Thompson, said a superseding indictment is "imminent," though the attorney said he was unsure what --if any-- additional charges could be filed.

Other attorneys representing the remaining defendants and the government danced around what the "imminent" indictment would charge.

Thompson said this pending indictment would "significantly change" the way attorneys approach this case. In open court, he said there is going to be an "additional set of counts and possible defendants."

Last year, prosecutors told the court those charged in the drug conspiracy are also connected to the deaths of two people, a burned out mini van and a boy named Noelvin, showing up on someone's porch last September.
No charges have been filed in connection to that case.

Thompson told the I-Team by phone, the government's investigation continues into the homicides.

Another status conference has been filed in the drug conspiracy case on September 14 at 2:00 p.m.

We've reached out to the US Attorney's Office for more information. We are still waiting to hear back.