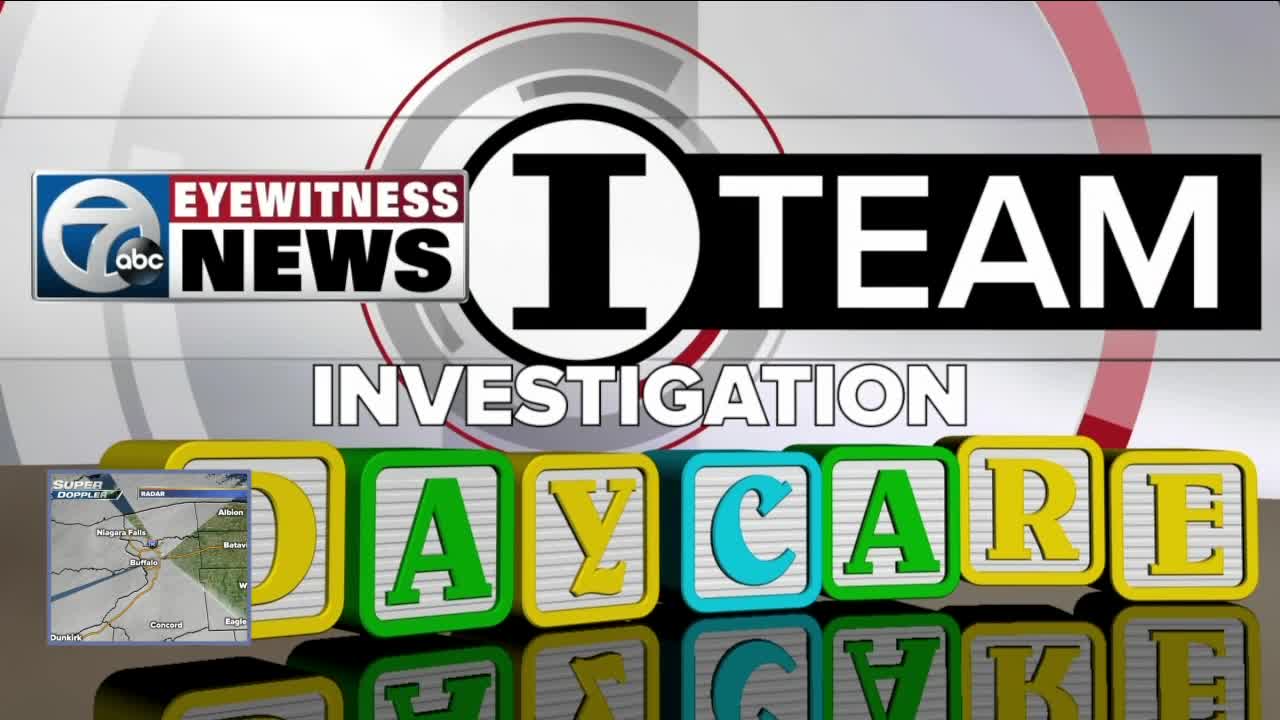 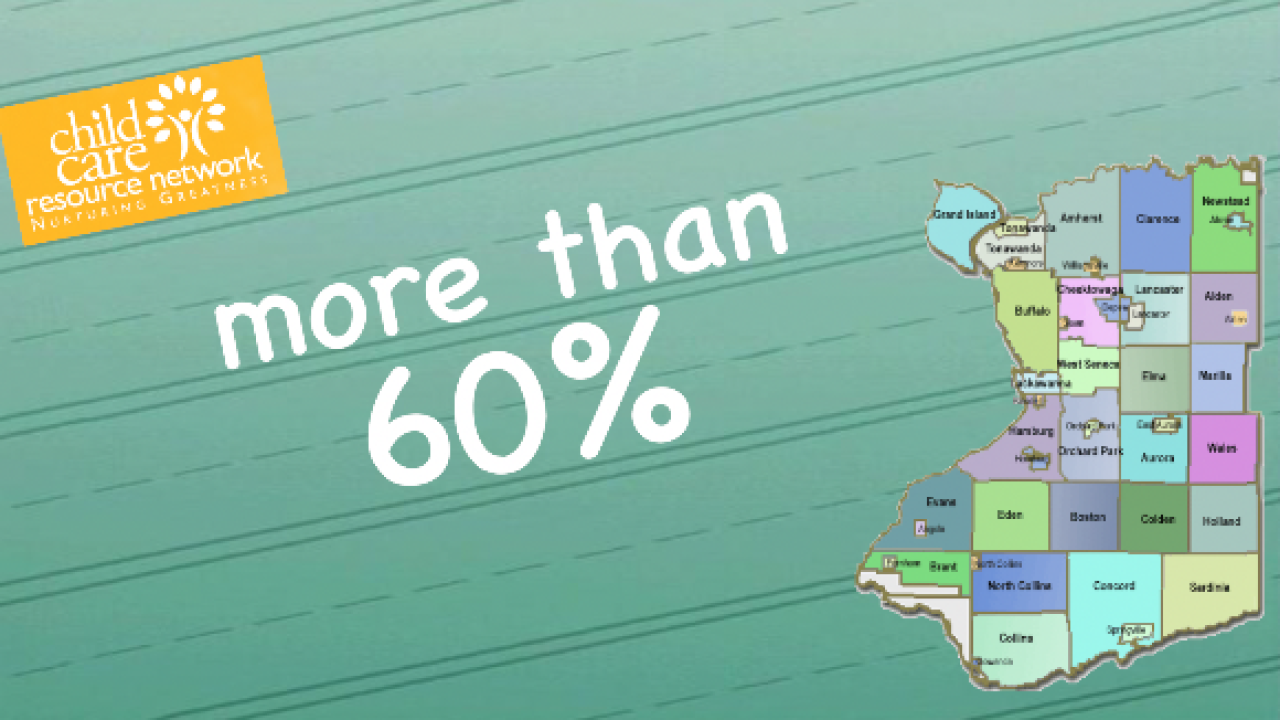 BUFFALO, N.Y. (WKBW) — Parents know all too well about the struggle finding quality daycare around Western New York. The majority of New York State, 64%, is part of a daycare desert. There isn't enough quality daycare in many parts of the state. Some providers are concerned it's only going to get worse.

Around Western New York, daycare providers have a similar concern. It rests in the idea of paying staffers, keeping costs low for parents and keeping doors open.

"A lot of programs just can't sustain, so we're closing, and it will be a child care desert here, if we don't do something to stop it," Tiffany Malone said. Malone is the owner of ABC Learn and Play 2 on Buffalo's east side.

A report from Child Care Resource Network shows there is a lack of childcare in neighborhoods like:

Without daycare in these places, Malone says parents, "...would use unsafe measures. Parents would allow illegal programs to watch their children or leave them with family members that may not be suitable for it. That's usually what happens in those cases," she said.

The fewest accessible daycares, according to the report, are in:

Between 2012 and 2018 there was a net loss of 57 childcare programs, which they attribute to high costs and increased regulations.

"With the minimum wage increase and the cost of living increase...it's just so hard to sustain," Malone said.

That final report is due next month.