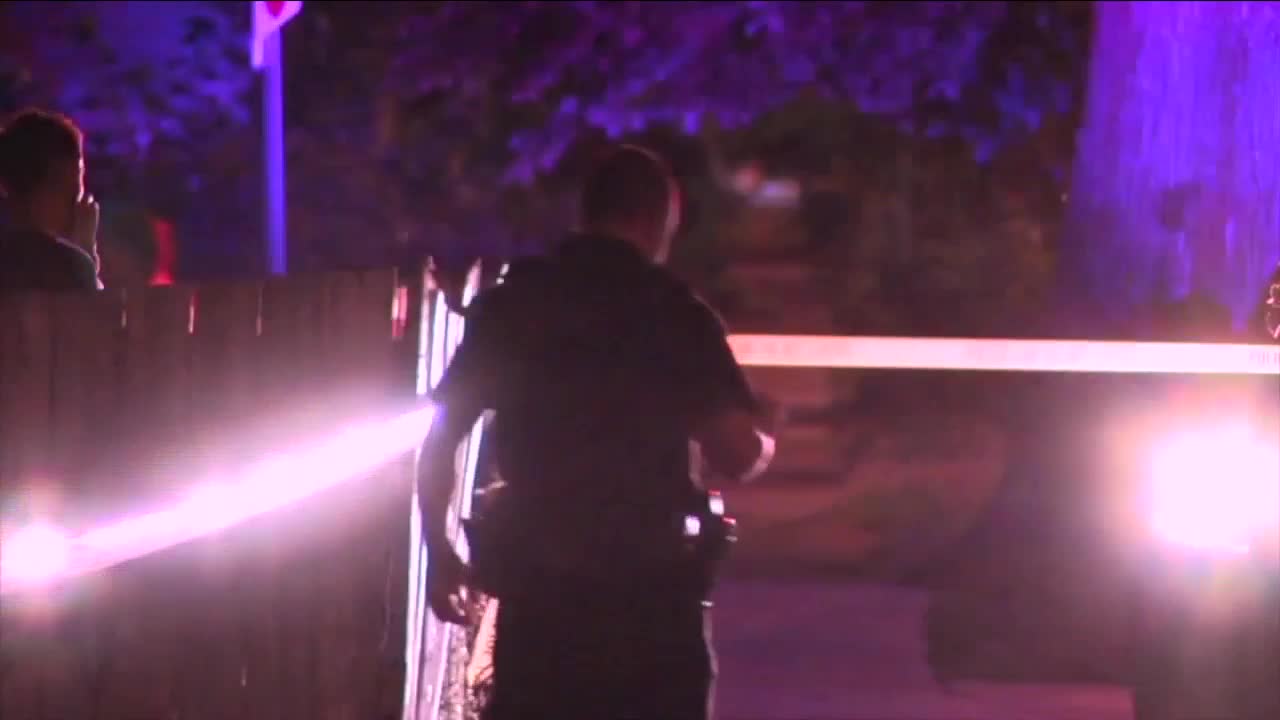 Crimes that can get you handcuffed in Buffalo. Hannah Buehler reports. 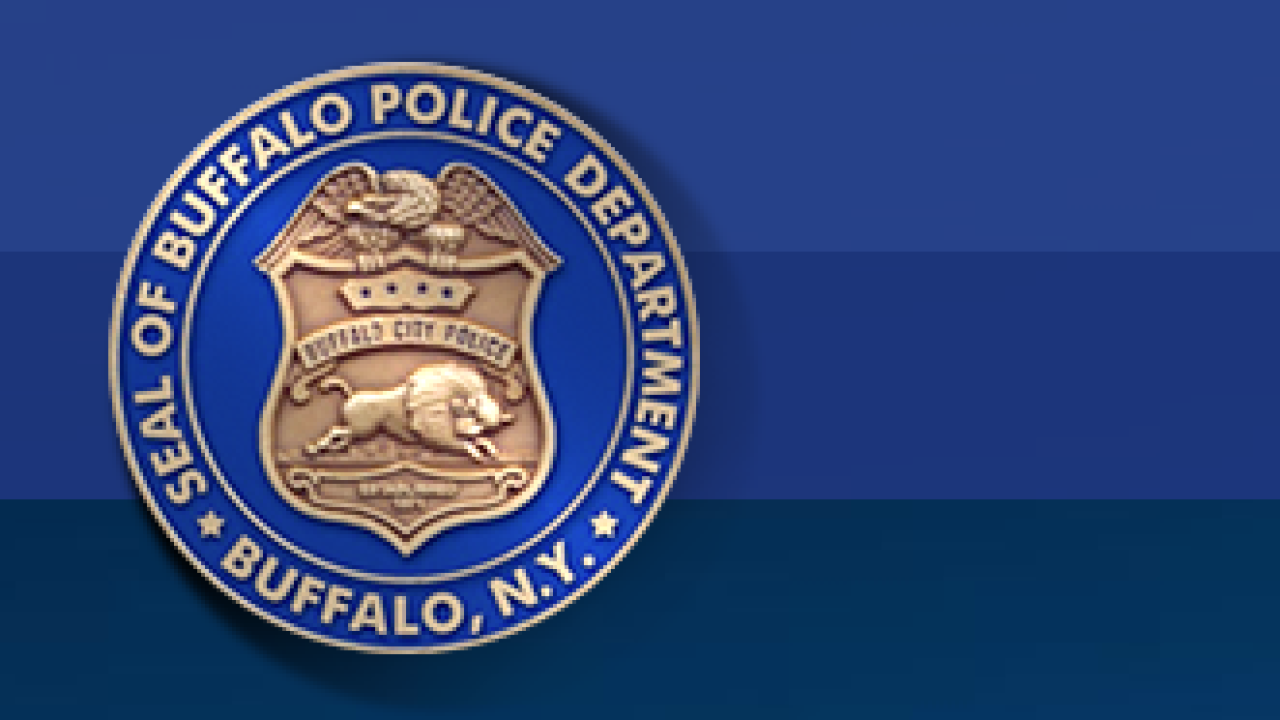 BUFFALO, N.Y. (WKBW) — In June, Buffalo Mayor Byron Brown issued an executive order to immediately end arrests for low-level, non-violent offenses. It was part of sweeping police reform after George Floyd's death and the injury sustained by Martin Gugino, during a protest, in front of Buffalo City Hall.

There was concern and confusion about what constitutes a low-level, non-violent offense. A source told 7 Eyewitness News officers were confused about what they should be arresting people for.

The 7 Eyewitness News I-Team filed a Freedom of Information Law request, looking for answers about what will land a suspect in handcuffs and what would get you an appearance ticket.

That request was filed on June 11, 2020. Now, more than a month later, the I-Team has received the executive order and is learning when an appearance ticket will be issued and when it won't be issued.

As of Wednesday, June 24, 2020, "Officers shall issue appearance tickets from their vehicles...for all nonviolent Class E felonies, misdemeanors, Vehicle and Traffic law crimes and violations, and other violations."

According to the order, police must arrest a suspect, putting them in handcuffs, if they are being charged with:

Here is a database of non-violent Class E felonies under New York State law. These crimes will lead to appearance tickets rather than handcuffs.

Back in June, the mayor said this is to "eliminate the potential for physical interactions between police and citizens for minor, non-violent offenses."

That said, police are able to make an actual arrest if any one of these eight points are met:

There is a gray area.

Police can arrest and transport to Central Booking, in downtown Buffalo, where a suspect could be released with an appearance ticket if they're charged with:

Legal analyst Florina Altshiler says what the mayor announced does not change the law at all.

Altshiler said before the executive order, police could give someone a desk appearance ticket or make a physical arrest if they thought appropriate.

Erie County District Attorney John Flynn says while he understands what the Mayor is trying to do, there are some legal issues that can't be bypassed. Flynn says when a person is arrested, or given an appearance ticket, he or she must be fingerprinted. Fingerprinting is key to finding out if that person has a warrant.

"When they come back to court, two weeks, a month later, at that point someone still has to process them. Someone needs to bring them down here fingerprint them and mugshot them. Who's going to do that?" he said.

The Mayor's Office says:
"A comprehensive review of the NYS Penal and Criminal Procedure Laws carefully crafted by the Buffalo Police Department with the assistance of the City Law Department in order to lessen physical contact between police officers and citizens as much as possible."