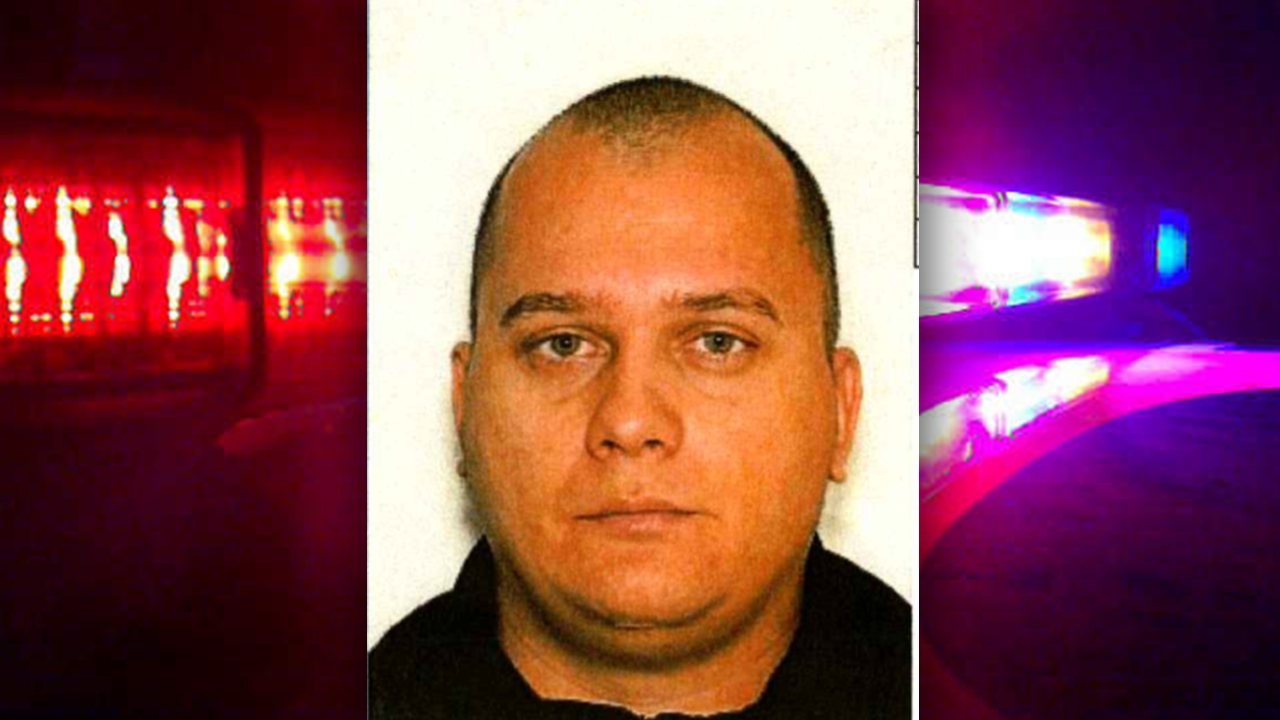 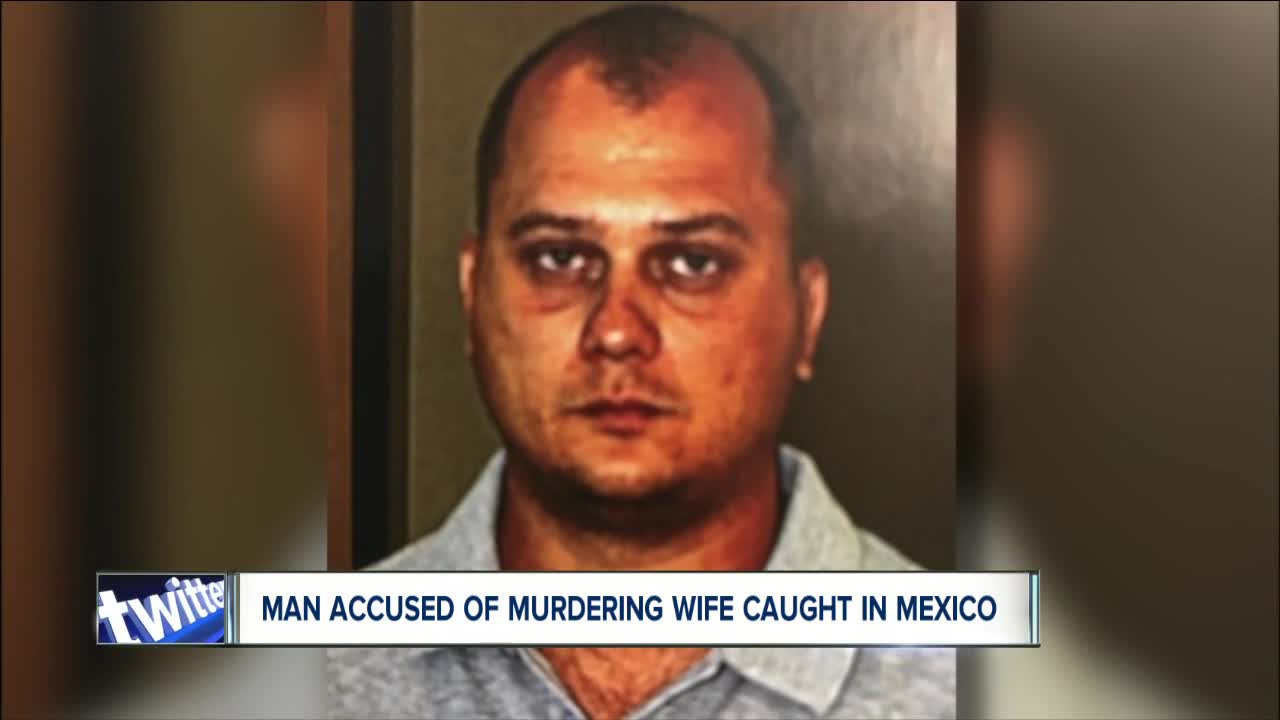 BUFFALO, N.Y. (WKBW) — The 7 Eyewitness News I-Team has discovered Yuriy Bruks, the man accused of killing his wife in Cheektowaga, is now facing a federal charge for trying to avoid prosecution.

That federal charge is in addition to the locally filed murder charge, from August.

The U.S. Marshal's Service arrested Bruks in Mexico over the weekend.

According to the criminal complaint, filed in United States District Court, Bruks was named a suspect in his wife's murder on August 4. Police were called to his Raymond Avenue home that day, about 3:30 a.m., "to investigate the homicide of a 34-year-old victim."

We've now learned Bruks' wife, Tetiana, was stabbed several times. The complaint says it was "apparent" she had died as a result of the stabbing.

The complaint says Yuriy Bruks was found in the home when police arrived. He was removed by police. The scene was secured. His passport was located inside.

Bruks was later released by police.

The next day, August 5, police enlisted the help of the New York/New Jersey Regional Fugitive Task Force to find Bruks. He had gone missing.

Days later, Bruks' father told investigators he brought his son back to the crime scene. Bruks had gone inside, according to the complaint -- even though "no person was to have access to the residence during the time in which Bruks re-entered the residence" -- and came out with a backpack and a laptop.

When Cheektowaga police went back inside to re-examine the house, they found Bruks' passport was missing. It had been there when they first responded and secured the home.

On August 7, investigators developed information, from surveillance video, that Bruks' bought a phone from Walmart, on Transit Road in Williamsville. That same day, according to the federal documents, the phone had last pinged "at or near Laredo, Texas." Investigators say when pings stop, it usually means the phone and its user have crossed into Mexico.

Saturday, more than two months after his wife was killed, the U.S. Marshal's Office announced Bruks had been captured in Mexico.

This federal case has been assigned to Justice Michael Roemer.

It's unclear when Bruks will be arraigned on the local and federal charges.

A press conference is scheduled for Tuesday morning detailing Bruks' the arrest.