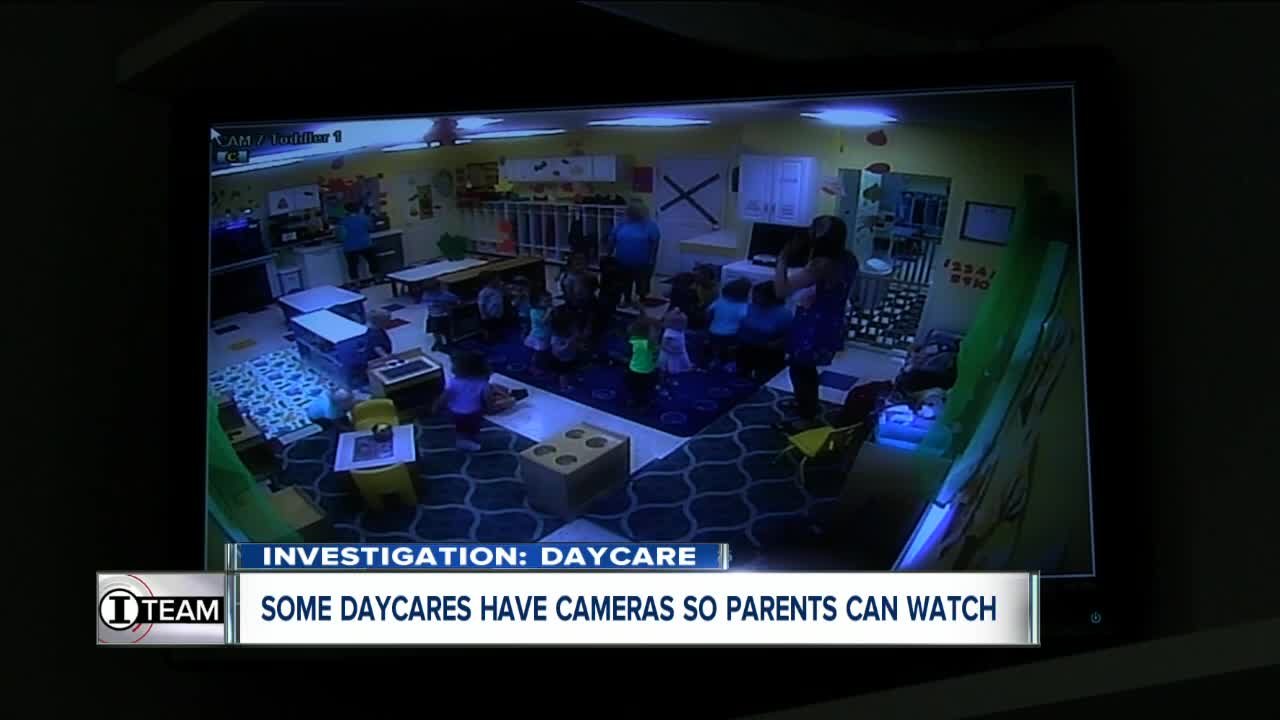 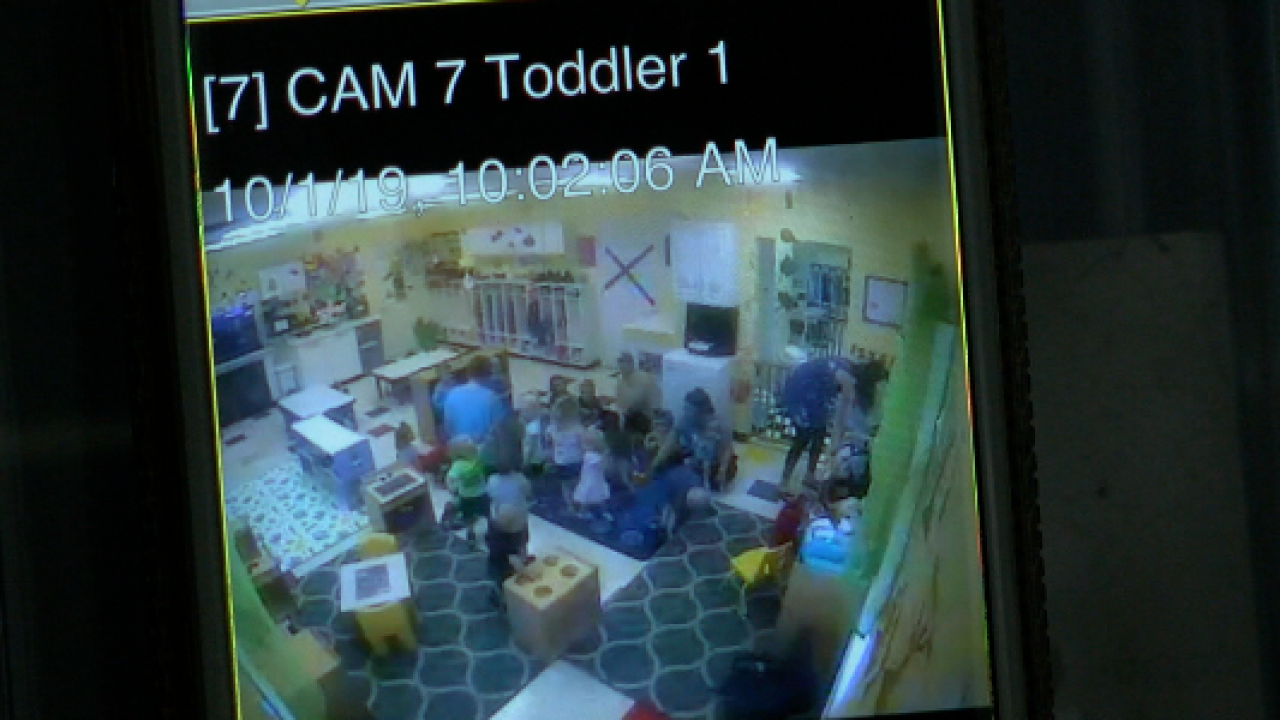 ORCHARD PARK, N.Y. (WKBW) — Parents searching for daycare are often asking providers if they have webcams in the classroom. They want the ability to watch their children while they are at work.

As toddlers at Brierwood Childcare in Orchard Park are learning all about music, rhythm and their ABCs, parents and grandparents are getting a look inside the classroom. Cameras are installed in the corner of the classroom, high above decorations, away from changing tables and bathrooms.

"We wanted to put cameras on the inside of the classroom, for parents to be able to see and interact with their children once they pick them up," Carol Vogel, the owner, said.

Vogel oversees two of five Brierwood locations. Each has these webcams for families to dip into.

"A lot of parents have to drop them off first thing in the morning at 7:00 [a.m.] and they're here until 6:00 p.m.," Vogel said. "I'm sure that's not by choice, but some of them have to do this. You're more involved with your child rather than, you get home -- and 'what did you do'-- especially if they're little -- a toddler-- you can't even have that conversation. You can start the conversation."

Many daycares don't have cameras in the classroom for various reasons. Chief among them, Vogel says, is likely cost of equipment and monitoring.

"We said, we may charge a little bit more, but you're going to be given so much more," Vogel said.

Parents are given an access code to watch individual classrooms from their phones or computers.

Vogel says about three-quarters of parents are logging in on a daily basis. She says it's more about peace of mind and less about "big brother" watching.

"There's no need to police them. They're here, they do their job. It's specifically for the parents to feel more involved in their child's life and to feel not so 'guilty' about leaving them in child care," Vogel said.

The owner says she'd like other daycares to install cameras as well, so everyone can 'up their game'.

The state is totally okay with these cameras-- but says they can't be used as a substitute for supervision. The state mandates these programs have internet security measures in place at all times.