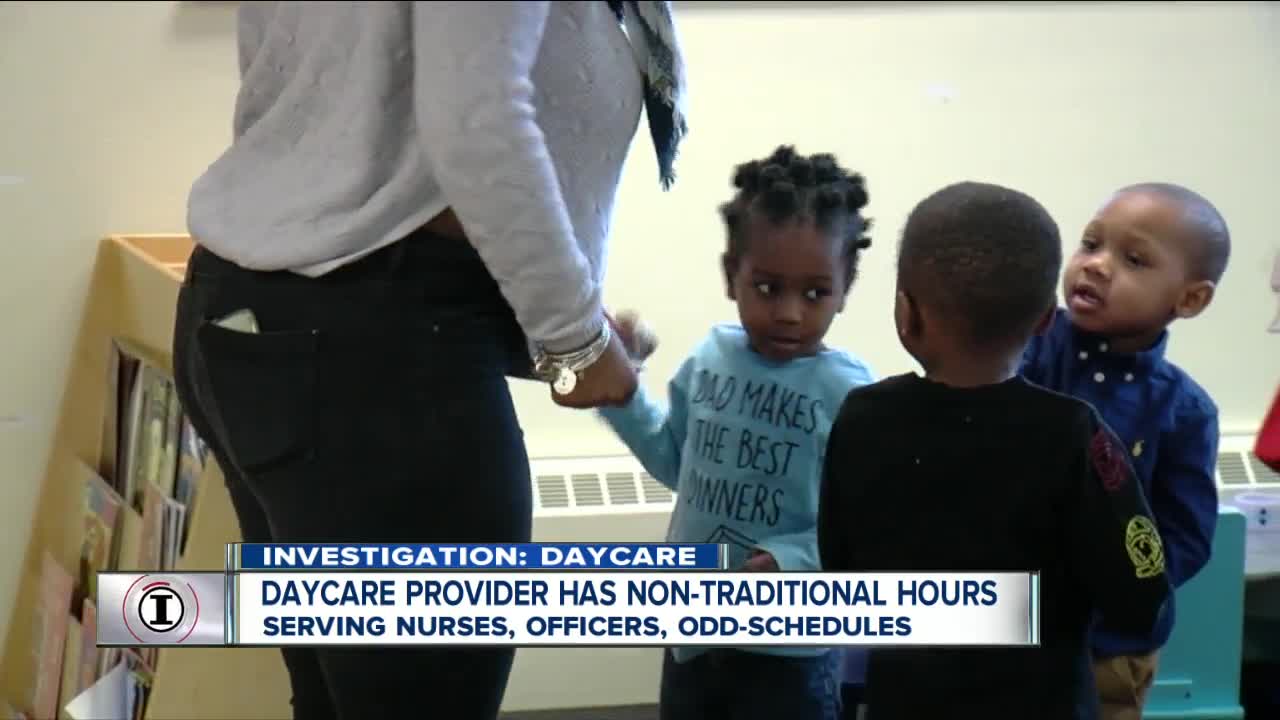 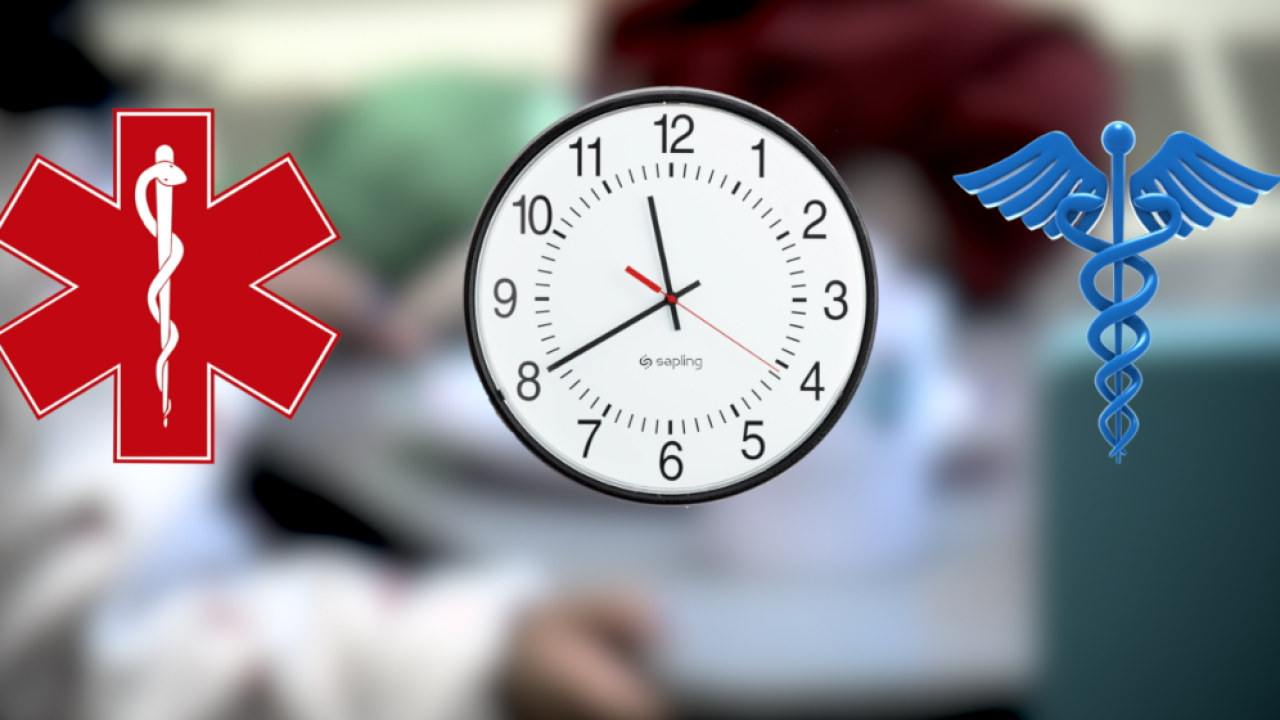 BUFFALO, N.Y. (WKBW) — In Buffalo, there's a relatively new daycare provider who is catering to parents with non-traditional hours.

Right now there are 28 children enrolled at Queen City Early Childhood Center. They are painting and coloring and learning about numbers and letters.

But Cherish Davis is the owner. She's been open less than a year, but can care for 27 more children in her center.

"We're a little unique because we are open until 11:30 at night," Davis said.

Davis is caring for and catering to the children of first responders, nurses and those with odd and off schedules.

"I know not everyone works 9-to-5 and I know parents often times have a hard time finding care," Davis said.

More than a dozen staffers care for these kids, in the basement of the Gloria J. Parks Community Center. The community center is located in Buffalo's
University Heights neighborhood.

Not only do some of these teachers until 11:30 p.m., they also work on Saturdays to help working, busy parents.

"Maybe I want to run errands on Saturday," Davis said. "You can come and do drop in hours. You don't have to use the service Monday-Friday and you can just use it when needed."

Davis is also using some new technology that some providers are rolling out. It's an app allowing parents to communicate with the center and vice-versa.

"Parents just pop in and they will message and say 'absent today' or 'I need care today,'" Davis said.

Absence of quality care is something many parents have been dealing with around Western New York. Davis, however, is doing right by her own standards.

"I live in this community, so I want to do all I can to be of help in the community I live in," Davis said.

This daycare quickly corrected four violations, cited during a July inspection. The New York State Office of Child and Family Services says, non-traditional hours can be offered in response to the varying needs of families and to increase access to licensed and registered daycare.