Batavia woman says she wasn't ever a daycare, still shutdown by state 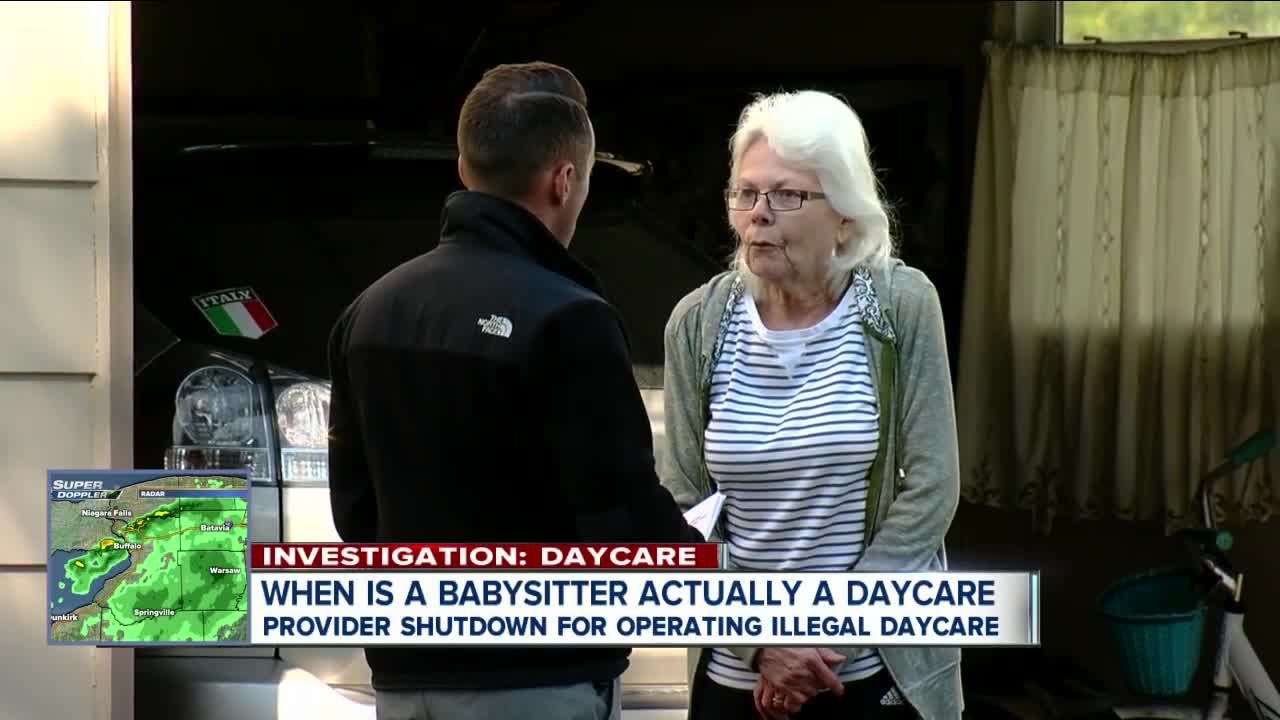 Another alleged daycare provider has been shut down by the state Office of Child and Family Services. Thing is, the caregiver says she wasn't ever a daycare in the first place. 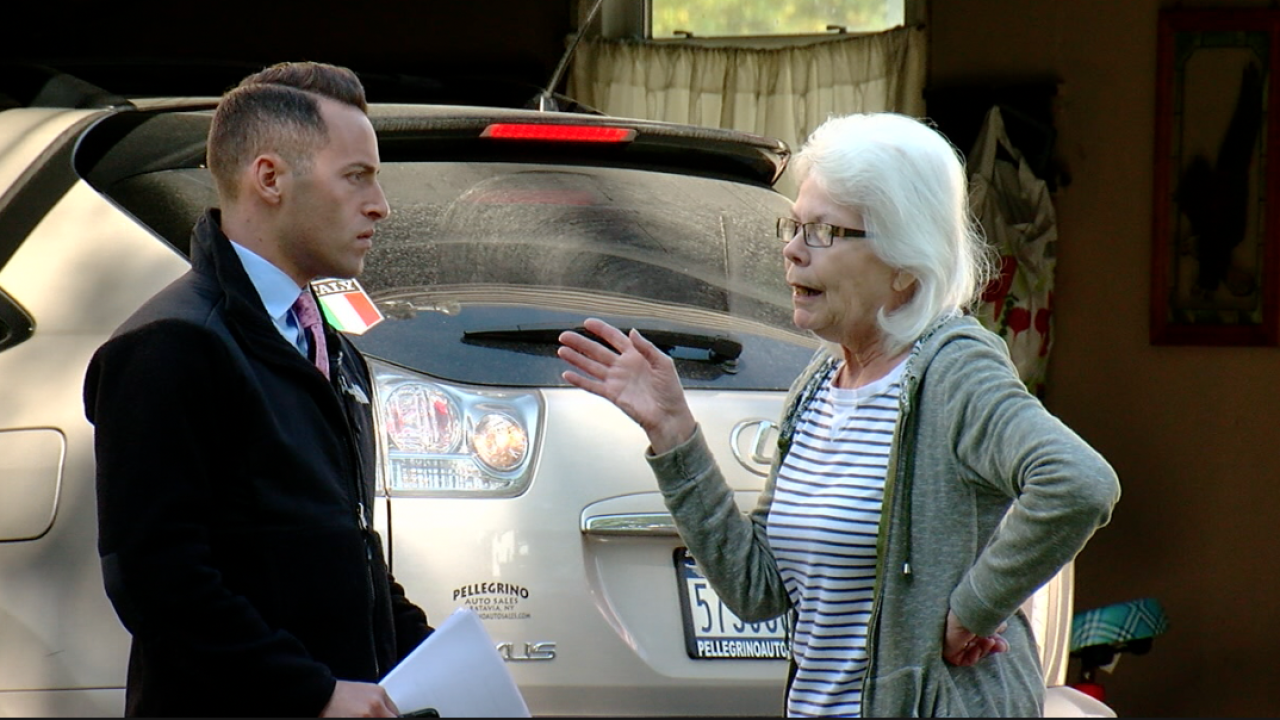 BATAVIA, N.Y. (WKBW) — Another alleged daycare provider has been shut down by the state Office of Child and Family Services. Thing is, the caregiver says she wasn't ever a daycare in the first place.

Sherre Maile is said to have been operating an unlicensed daycare, out of her home in Batavia. She had her operation had been reported to the state Office of Child and Family Services, a number of times, in May.

"I don't have a daycare no more," Maile said. "It wasn't a daycare. They called it a daycare because there was five children."

Maile laughed as she explained the situation. The state wasn't laughing.

OCFS issued Maile a cease and desist letter to stop all operations, which they say is the routine first step in this situation.

"I don't do anything anymore...just on and off the bus and that's it," Maile said. "I think it's kind of ridiculous when families have six children of their own and you're not even allowed to babysit."

State regulations explain a babysitter is actually a home daycare, when you're caring for children for more than three hours per day, in a family home-- for three to six children. That's what Maile said she was doing.

So why didn't Maile just register as a daycare provider?

"They come into your house periodically, they want you to put in different windows and there's all kinds of... they go through your cupboards... it's a lot of mish-mosh, so I just don't do it anymore," Maile said.

The state has gone back to Maile's house to see if she's operating under the radar. We're told their follow up found her to be "compliant to date."