Bankruptcy may be 'imminent' for Diocese of Buffalo 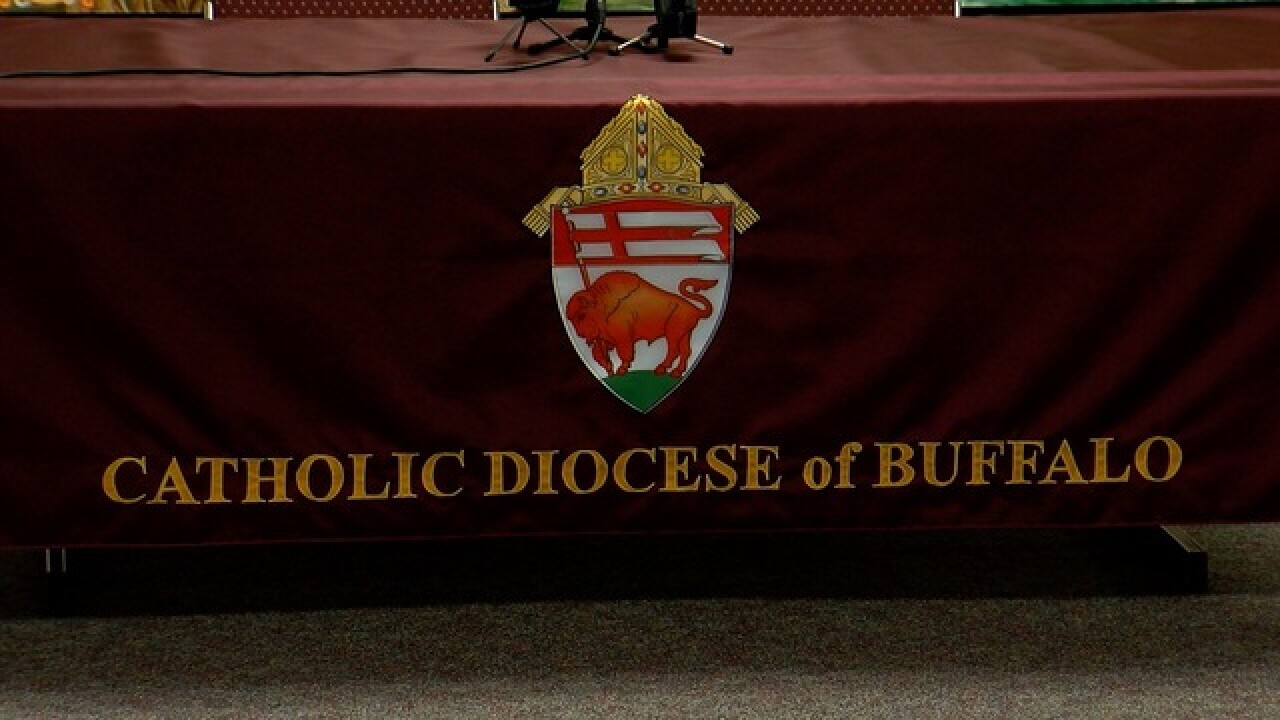 BUFFALO, N.Y. (WKBW) — Facing nearly 250 lawsuits involving child sexual abuse, bankruptcy for the Diocese of Buffalo appears to be "imminent," according to a new church document posted online Thursday, though a source tells 7 Eyewitness News the filing could still be a month away.

The diocese posted its annual financial statement on its website Thursday, which stated in part: "In response to the magnitude of the number of claims, lawsuits, and alleged damages, the CAO (Central Administrative Offices) has determined that a filing of a voluntary petition for reorganization under Chapter 11 of the Federal Bankruptcy Code is imminent."

The document went on to state, "The CAO believes that this filing best allows the CAO to manage the claims adjudication process in an orderly manner, as well as to ensure the equitable treatment of all claimants."

A source close to the proceedings, however, has indicated that the diocese is likely to file in about five weeks.

The diocese is facing 243 lawsuits relating to child sexual abuse, and the financial records, which were first reported by The Buffalo News, state the diocese has $24 million in total assets.

Experts say a formal Chapter 11 bankruptcy filing could mean that many of the victims of clergy sexual abuse may not get the answers that have long been hidden in secret diocesan archives regarding pedophile priests. Release of the files, though, could still be part of a negotiated settlement between the victims and the diocese.

Because the cases would be shifted from state civil court to U.S. Bankruptcy Court, the victims of clergy sexual abuse are likely to receive a fraction of the money they would have received had the diocese not declared bankruptcy. It also could mean the church could be forced to sell properties and to make appeals for more money from parishioners, though the diocese has not made those intentions known.

The Diocese of Rochester became the first Roman Catholic diocese in New York State to file for bankruptcy on Sept. 12.

To date, 324 Child Victims Act lawsuits have been filed in Western New York.

A total of 243 lawsuits allege abuse by clergy or employees in the Diocese of Buffalo.

The diocese is also under investigation by the FBI and the State Attorney General.