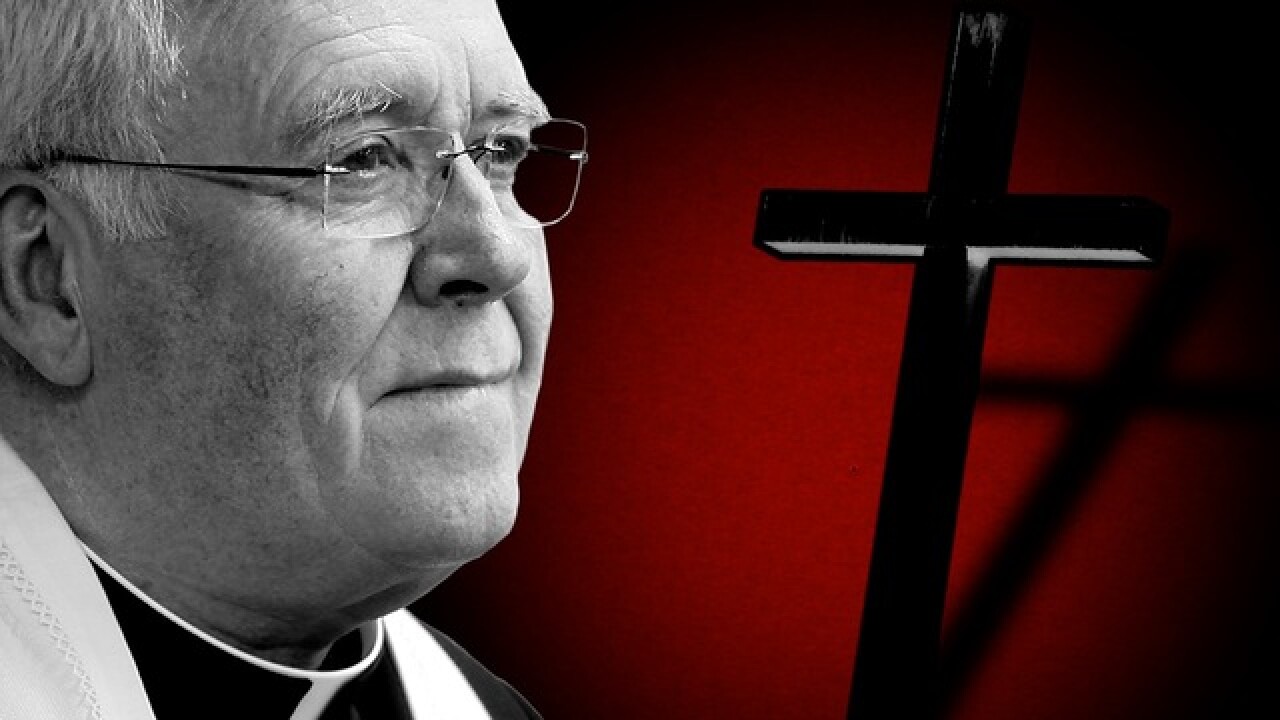 The FBI is pursuing a "wide-ranging" investigation of the Catholic Diocese of Buffalo and its role in covering up clergy sexual abuse over decades, according to news reports and three sources who have spoken to federal agents.

The Buffalo News first reported Friday that agents have spoken with multiple victims of clergy sexual abuse in Buffalo, even though many of the alleged sex crimes happened decades ago. The victims said agents are interested in proving historical and ongoing cover-ups perpetuated by Buffalo Diocese leaders, according to The News.

“They’re really looking for proof of a cover-up,” Nicole Delisio Wright, an advocate for victims of clergy abuse, told The News. “Any type of proof that there’s a widespread cover-up.”

Wright previously confirmed to 7 Eyewitness News that she was interviewed by federal agents. Two other sources also confirmed that they were interviewed by agents from the bureau, who asked about specific cases of sexual abuse and the way the diocese handled them.

Stephanie McIntyre, a victim of alleged sexual abuse by Fr. Fabian Maryanski, recently spoke with federal agents from her home in another state, she also confirmed Friday. McIntyre has been offered a $400,000 settlement from the diocese for the alleged abuse.

"With the encouragement of others who are helping to fight for justice, along with lots of prayer, I realized that I had both a moral and civil obligation to do this," McIntyre told 7 Eyewitness News of her interview with the FBI. "I believe I was able to offer them information that will be very instrumental. I continue to pray that my suffering, my story, will help others to be able to obtain the transformational justice that they need and deserve in order to pick up the pieces of their lives and move forward."

FBI spokeswoman Maureen P. Dempsey said, "The FBI cannot confirm or deny any matter that may fall under its investigative purview unless and until it is made public through a court filing or press announcement."

7 Eyewitness News featured McIntyre's story in September in Part 3 of its investigation into Bishop Malone. Maryanski first met McIntyre in 1984 when he was the pastor at St. Patrick’s Church in Barker. The Buffalo News reported her story in May, when Maryanski was still in active ministry at Nativity church in Clarence despite the allegations.

McIntyre, in a letter she sent to Bishop Malone in April, said the priest abused her for seven years, beginning when she was 15 years old. Maryanski maintains she was in her 20s at the time.

“My abuser not only robbed me of my youthful innocence,” she wrote, “but he destroyed my family.”

McIntyre hired a lawyer and reported the abuse to the diocese in 1995 but said she “was not offered one iota of help to deal with the fallout from Fr. Maryanski’s actions.”

Church documents show the diocese considered placing Maryanski on the list of 42 accused priests in March but officials concluded, “We did not remove him from ministry despite full knowledge of the case, and so including him on list might require explanation.”

The diocese withheld Maryanski’s name from the list and has still not included him on a list of credibly accused priests.