Baby locked in car; caller lost on the emergency line? 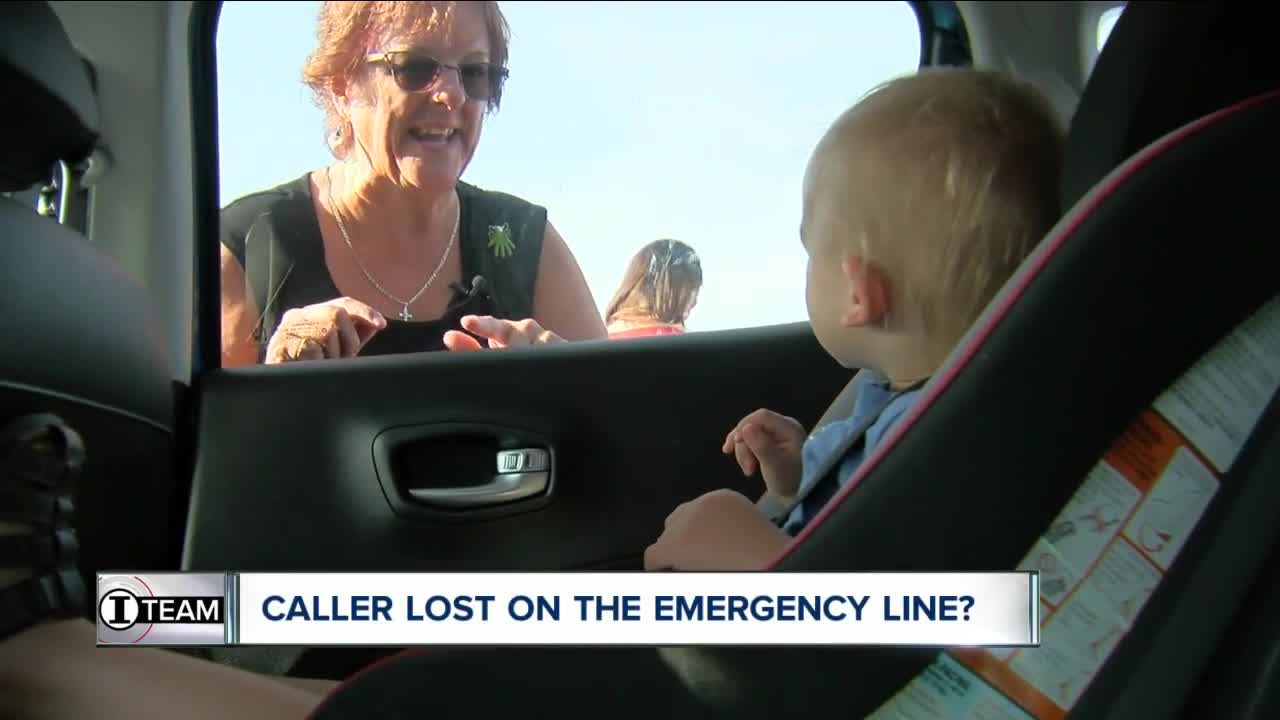 A mom called 911 for help after her son got locked in the car. She thinks dispatchers had a hard time finding where she was, but they say you need to give them specifics. 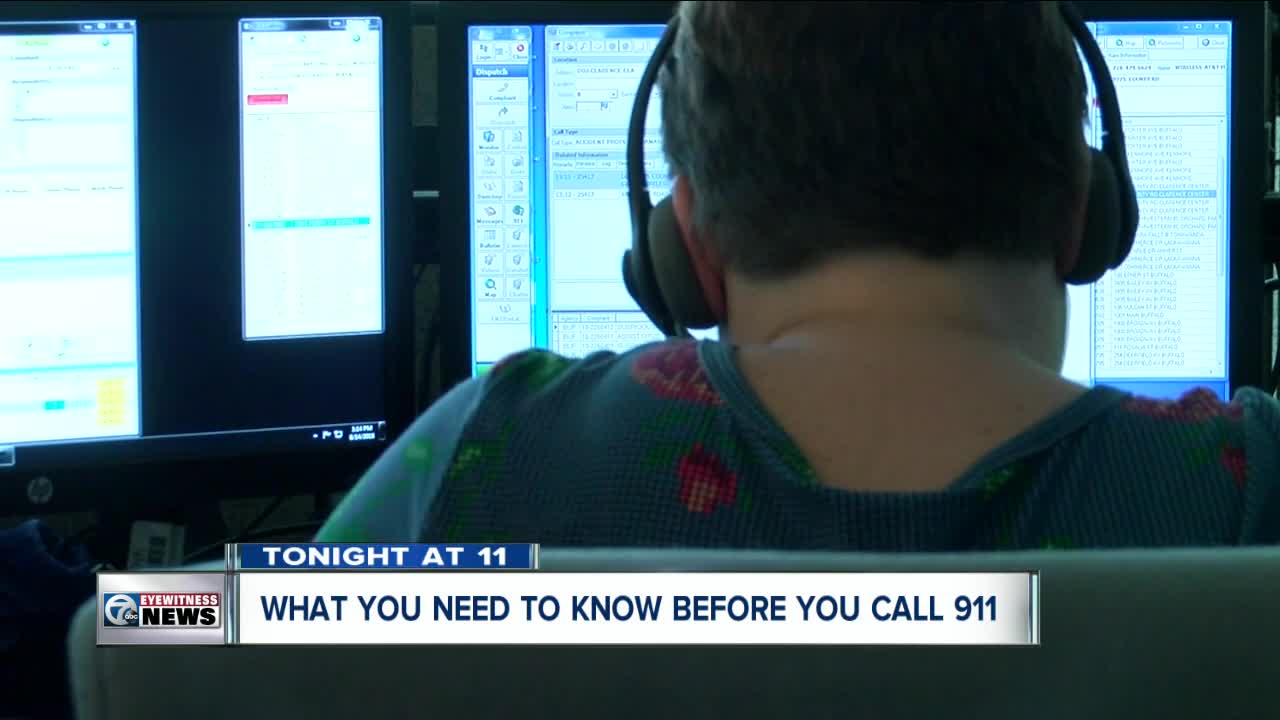 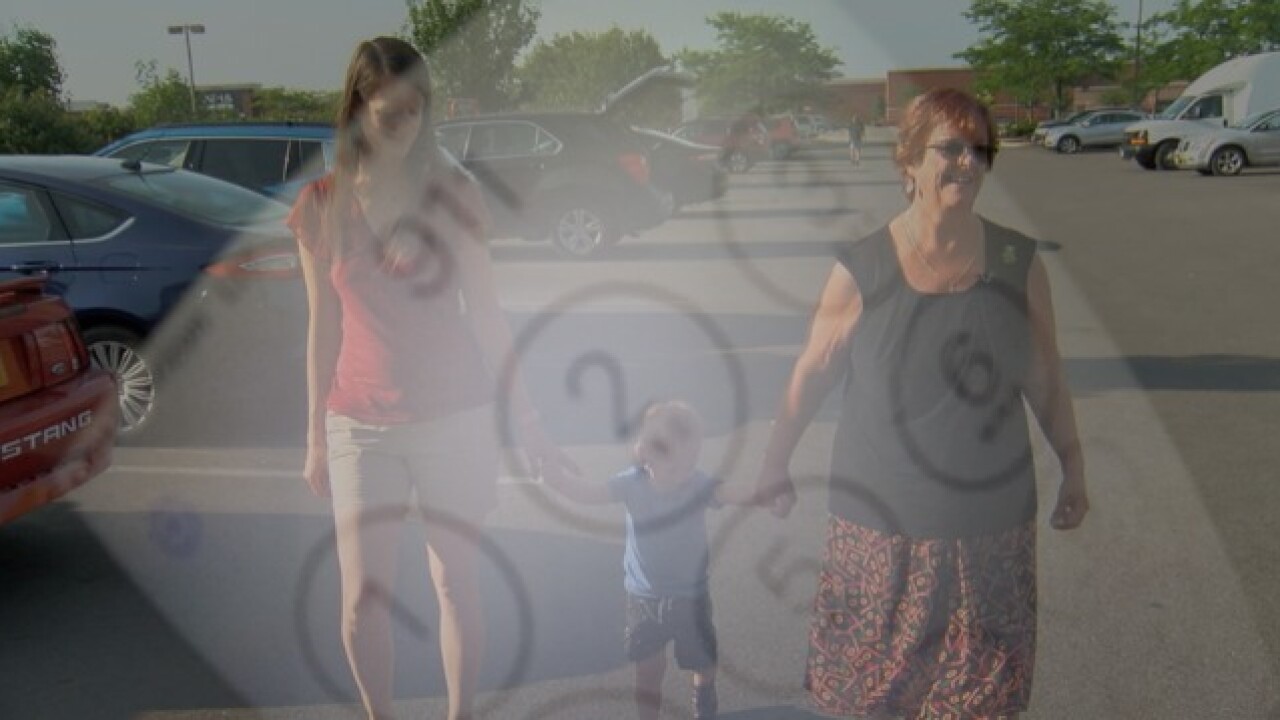 It was the Friday before July 4th.  A family -- mom, dad and baby -- was at Lowe's on Niagara Falls Boulevard with grandma.

"I was putting him in his car seat.  I dropped the keys to put him in, not thinking the car door was going to lock and the car door automatically locked on me," Tammy Austin said about her grandson.

In fact, all the doors locked.  It was a blistering hot day on the Boulevard.

"I could see sweat was starting to get on him too. It was scary," Austin said.

"I actually got disconnected the first time," Erienne said.  "So then someone called me back immediately. When I caught that person, they were asking what location I was in. I told them where I am, I'm at Lowes on the Boulevard, come find me."

But it seems to Erienne the was some confusion in trying to get her help.  Where was she? Which municipality should handle this hot call? She was transferred between two different places as a result-- Amherst and Tonawanda.

"It shouldn't be up to the person in distress to figure out where they are. That's their responsibility,"  Erienne said.

In Erie County, it doesn't matter where you're calling from -- all cell phone calls are routed through Central Police Services in Downtown Buffalo. From there call takers determine who should answer the call for help-- and where your call should be transferred.  On the flip side, if you call from a landline, you go directly to the dispatch center from where you're calling.

"We can get you help... but you have to tell us where you are," Central Police Services Deputy Commissioner Lisa Sears said.

She says it's incredibly important for the caller to be calm and clear about where they are, answering all the call taker's questions, accurately.

We understand you're a little discombobulated, but we try and help you work through that so we can get you help," Sears said.

Erie County Central Police Services dispatchers deal with about two thousand calls for help on any given day.

"Generally speaking, the first thing people might say to the call taker isn't exactly where they are," Commissioner Jim Jancewicz said.

Jancewicz would not release details about this one call in particular, citing a broad sweeping Erie County law that says:

"Records of calls ... shall not be made available... and shall not be utilized for any commercial purpose..."

Still, he says, triangulation technology is sometimes used to find someone calling for help.

Remember, in this case, in front of Lowes, the caller said she was disconnected, which only prolonged the response.  There was a call back from 911, which eliminated the possibility of triangulation.

"I think technology in general is far from perfect," Jancewicz said.  "We have the best technology available right now... but there are things we can all try to do  -- the public and us-- to get the best service possible."

That's why Erienne is sharing her story and some advice to make sure this doesn't happen to anyone else.

"First of all, calm down.  Think clearly because I could have probably figured out what side I was on," she said.  "We were lucky in this case but somebody might not be lucky next time."