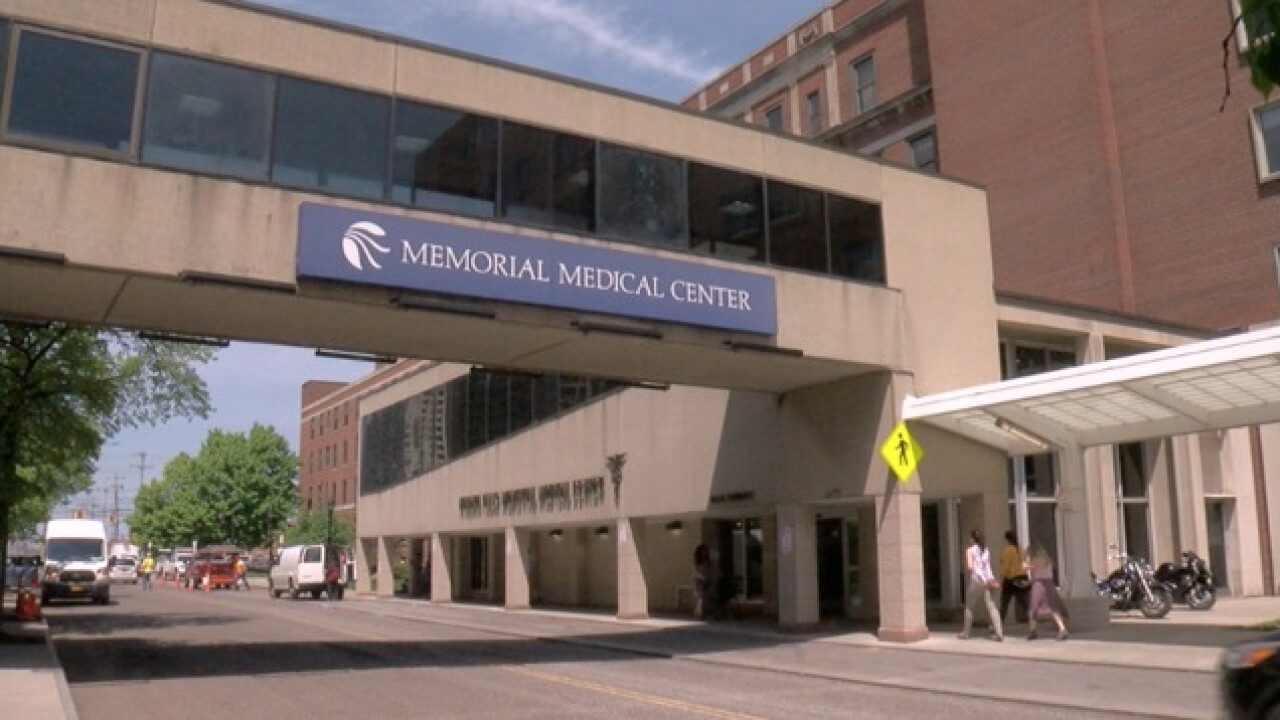 Six months later, for the first time, Joe Ruffolo, President and CEO, is taking responsibility for the security shortfalls.

"First, I guess I want to give some credit to Channel 7, because you certainly put it to the front burner with respect to the challenges we have within the Niagara Fall community, with respect to security issues," Ruffolo said.

The biggest challenge to overcome was closing down what was considered an open campus.  The Niagara Falls Police Department went through and pointed out shortfalls during a review of the hospital.

"The first thing they said, which you had covered in your report, is to limit the number of public entry points.  That's exactly what we did" Ruffolo said.

Initially, we were told the hospital had 11 entrances that were open to the public.  Now, we've learned only three are open.

"Clearly we needed to tighten a number of areas where there was too much entry from the outside without being secured," Ruffolo said.

We wondered what it took to come to that conclusion.

"I think we've always realized it, but certainly the sense of urgency that some of our employees had -- and some of our physicians, with respect to making the place more secure-- and the report that Channel 7 did to highlight some of the areas where we were exposed, I think put the priority in its right perspective," Ruffolo said.

Staffers and patients will soon see a $60,000 investment in security in the lobby area, alone.  The lobby area will be changed, so the check in desk is right near the entrance to the hospital.  Visitors will be forced to check in.   The waiting area will be moved back.

Employees had been pushing for more control of who enters the hospital for years.  They wanted something similar to what's used in ECMC and at Oishei Children's Hospital.

"I think down the road (we'll look into a visitor management system)," Ruffolo said.  I think first we want to see if we can manage it ourself with some additional electronic photography, a badge system for visitors."

Ruffolo said he was confident in the hospital managing its own system, despite a bleak reality check from security administrators in May.

"...the only thing I can guarantee is that we will continue to make this place more safe," Ruffolo said.

It's expected visitors will be managed by the new check-in desk -- and hope to have some sort of badge system in place-- by the end of January.  Ruffolo says he plans on bringing back Niagara Falls Police to test new security procedures.