How your donations are helping Puerto Rico recover from Hurricane Maria 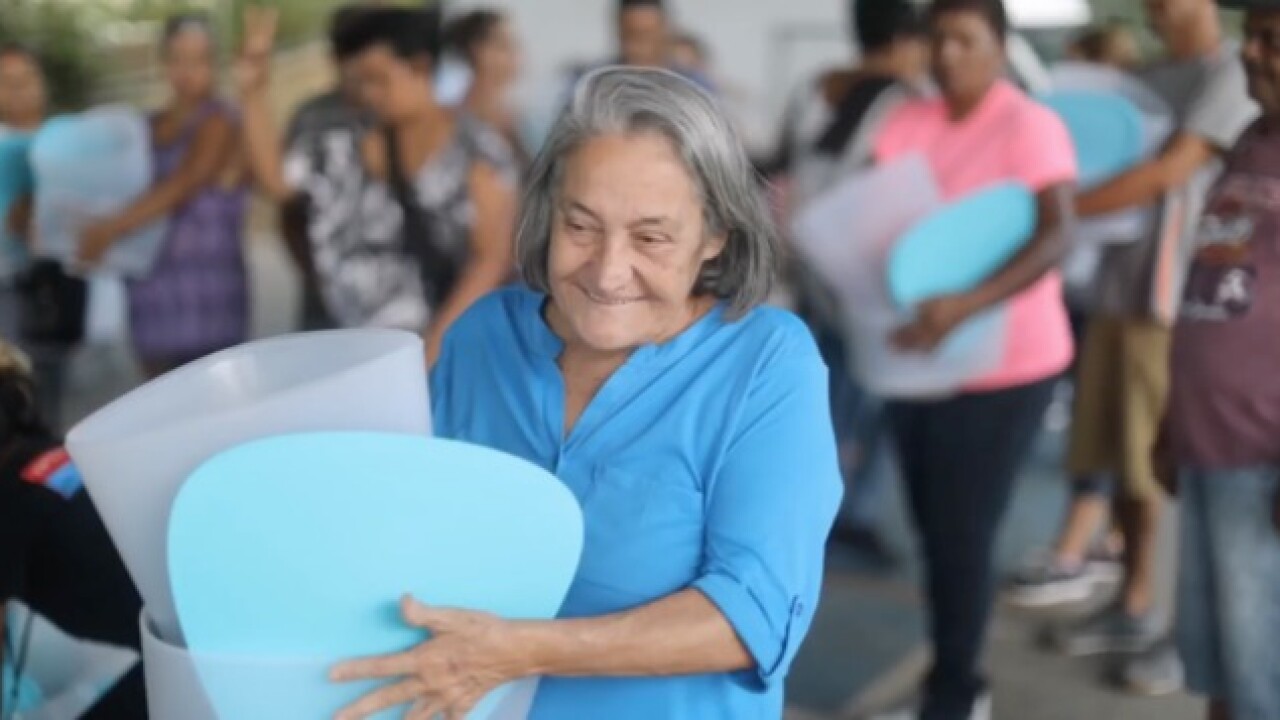 Last October you helped WKBW raise nearly $70,000 for relief efforts in Puerto Rico following Hurricane Maria. Now we can show you where your donations have gone.

Cas Rodriguez sent us these videos from Puerto Rico, showing water filters being distributed and lumber bought to help rebuild communities. Cas was the chief organizer of the telethon you saw on WKBW last October.

According to the New York Times on February 8th, more than 25% of the island (about 400,000 people) are still without power. The U.S. Government recently approved a $16 billion dollar aid package to the territory but that's far short of the estimated $96 million Puerto Rican authorities say they need to rebuild and strengthen their infrastructure for any future storms.