Gov. Cuomo talks funding for child care system as stakeholders call for more to be done 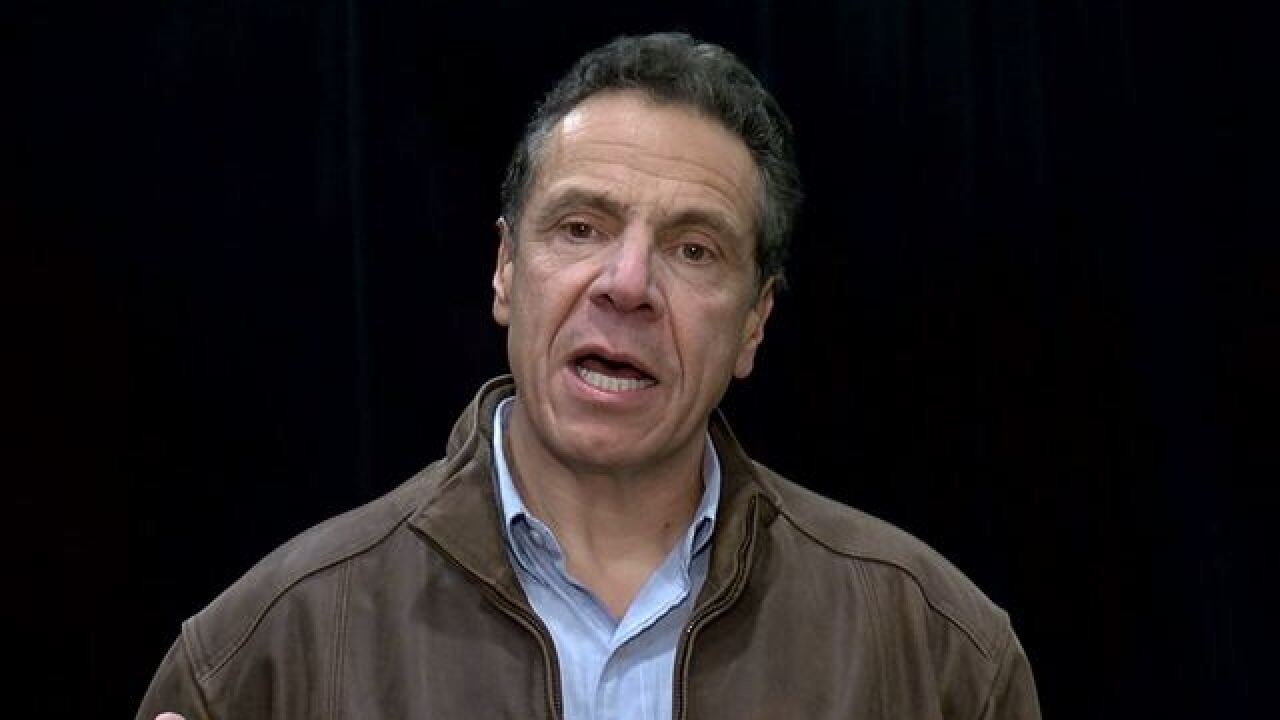 Governor Andrew Cuomo says his administration will do more to ease the burden of child care in New York State in the upcoming legislative session.

"We've made great progress and we'll do even more this coming year in this budget," Cuomo said to reporters Tuesday in Buffalo.

In Erie County, families earning less than 200% of the federal poverty level are eligible for child care subsidies.

As outlined in a 7 Eyewitness News Hiring 716/I-Team report, A family of two would qualify for this subsidy if they had an income at or below $32,920 per year.

Since 2016, New York State expanded its subsidy program to include parents making less than 275%. In January, the Western New York Women's Foundation had estimated that a combined 2,658 families across Erie County are enrolled in the two programs.

Still, many families are priced out of subsidized child care, and child care providers have been known to limit the number of children they accept on subsidy because of the ballooning costs of running a child care facility.

"Everybody agrees it's about the funding levels. And that's going to be the discussion we have through the legislative session and the budget," Cuomo said.

Sheri Scavone, Executive Director of the WNY Women's Foundation, says she is thrilled that Cuomo is recognizing the importance of child care to community development, but adds there are other major issues that must be tackled to fix what she calls a broken system.

"There is so much more more that we must come together around - minimizing the family share for using subsidies, market rate payments for providers, regulatory burden and expenses," Scavone said in an email to 7 Eyewitness News.

The CEO of the Child Care Resource Network agrees more must be done.

"While the Governor has demonstrated a commitment to children and families by approving a statewide taskforce to study child care issues facing our communities, incremental increases to the childcare subsidy program have not materialized in the past several years," Amanda Kelkenberg wrote to 7 Eyewitness News in response to Cuomo's latest comments.

Scavone and Kelkenberg were featured in a 7 Eyewitness News Hiring 716 series about the child care crisis in Western New York, which aired in summer 2018.  They agree that counties across Western New York need more funding from the state to ensure families have affordable, quality child care.  They argue there is a direct correlation between affordable, quality child care and economic growth.

The WNY Women's Foundation estimates that for every $1.00 spent on child care, nearly $2.00 of activity is generated in the local economy.