Ambition for Chicken? Chick-Fil-A is now hiring ahead of opening 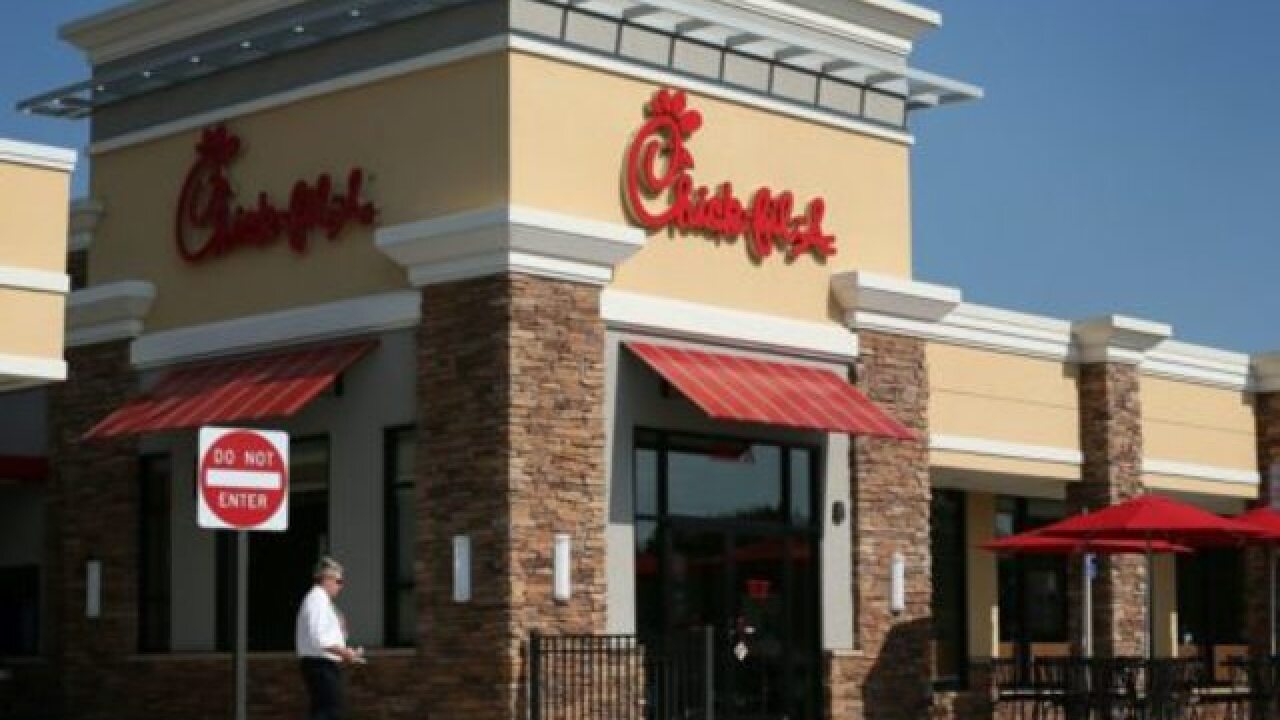 The first Chick-fil-A restaurant in Western New York is expected to open by the end of November and the company is now hiring for several open positions at the Walden Avenue location in Cheektowaga. A large "now hiring" banner hangs from the exterior of the new building as crews continued to put the finishing touches on construction on Thursday.

The restaurant located at 1753 Walden Avenue will employ approximately 120 full-and-part-time employees. Current openings listed on the company website include both front of house and kitchen positions for afternoon or evening shifts. Chick-fil-A will be open from 6:30 a.m. to 10 p.m.

You can see full details on openings and apply here https://nowhiring.com/cfacheektowaga/

The owner of the new Chick-fil-A told 7 Eyewitness News in October that a "Premiere Night" is expected in late November.