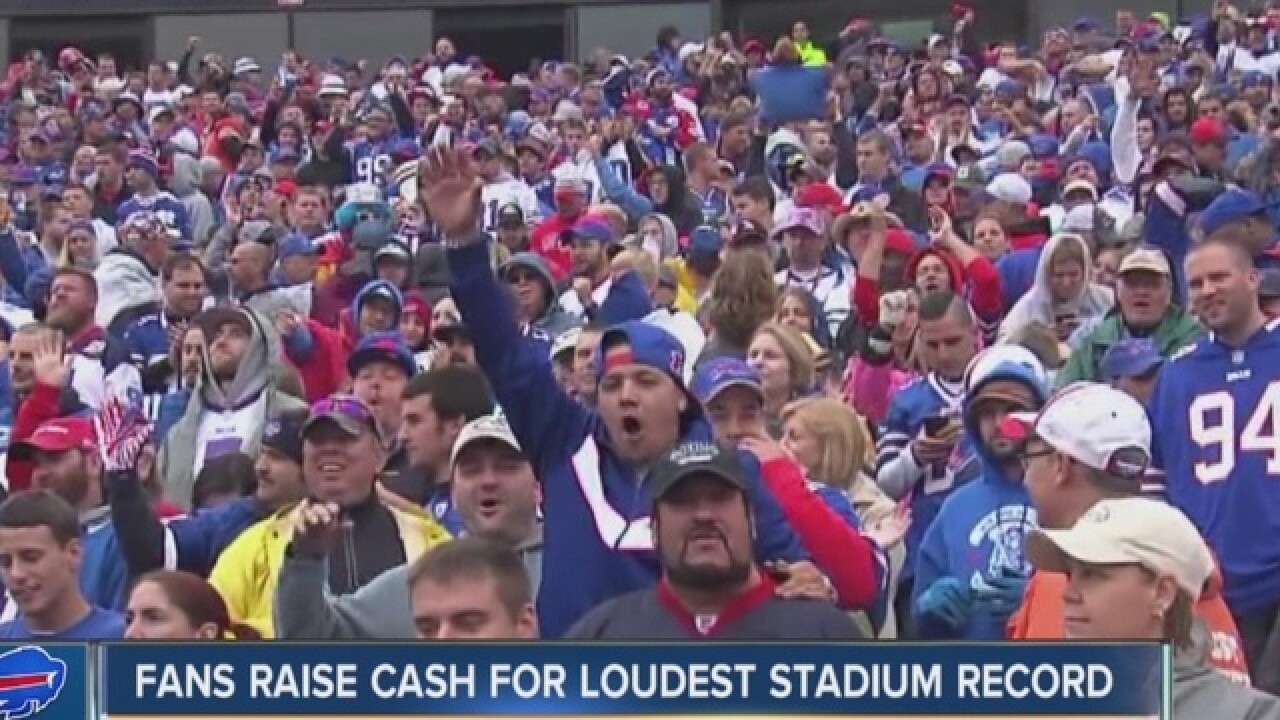 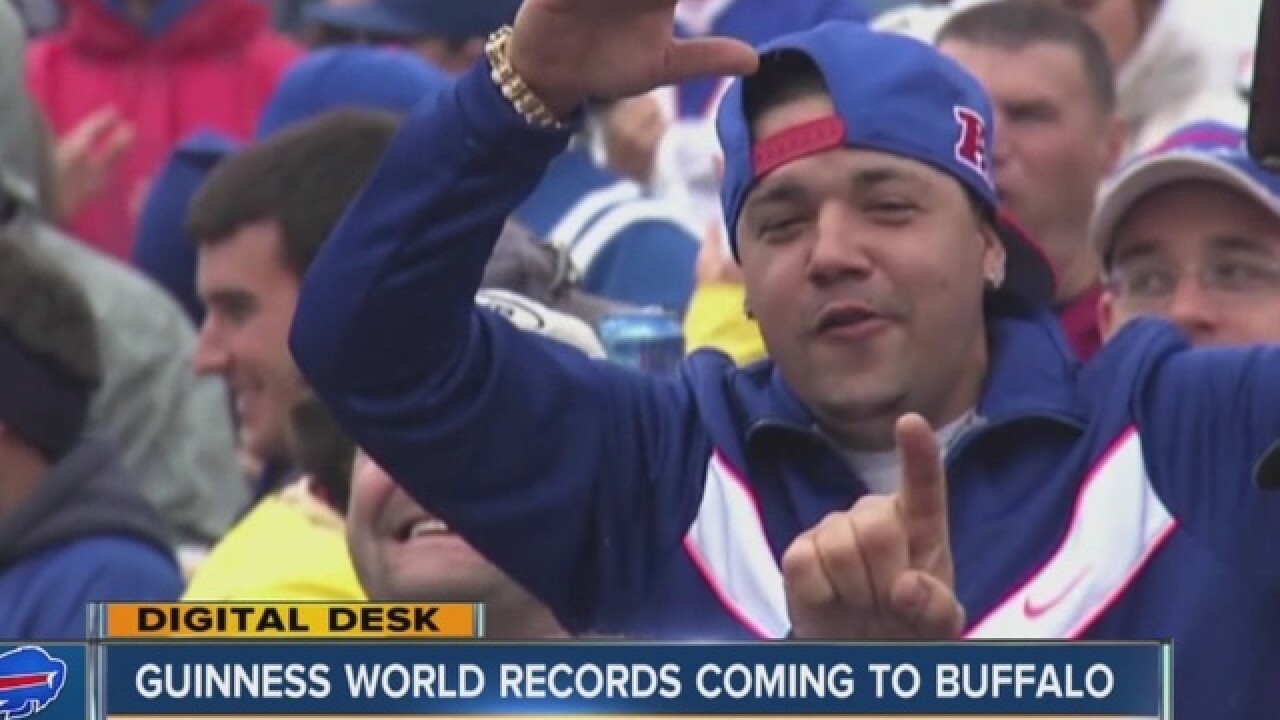 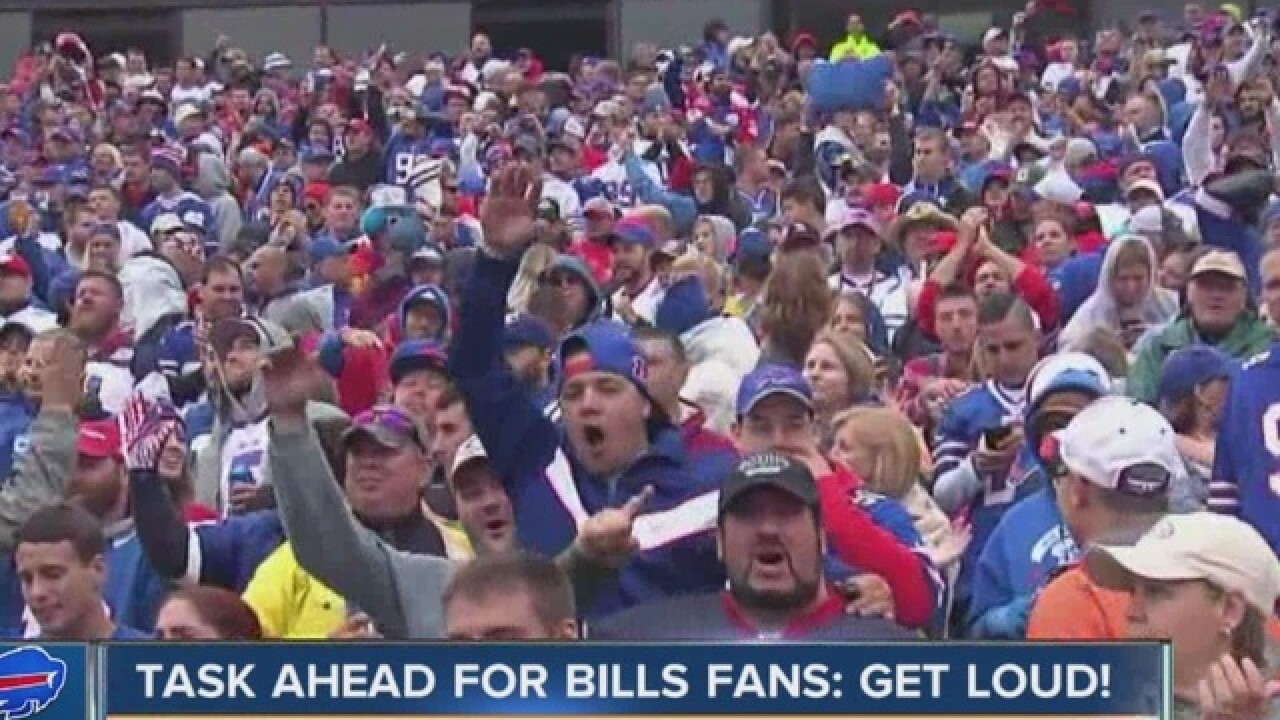 We know Buffalo Bills fans are loud, but are they the loudest in the world?

One diehard fan thinks so, and and he wants the Guinness Book of World Records to prove it.

UPDATE | Bills fans have done it. Guinness World Records will be at the Ralph on Sunday. Full details here

Brandon Campbell started a GoFundMe campaign to raise the money needed to bring the Guinness team to town to find out if Buffalo does indeed have the loudest fans. In only a few days he was able to raise the $8,000 to bring in the crew for Guinness.

Campbell said, "The hatred for that organization from the whole Bills community is insane. We're trying to just bring that much more noise to them, and why not bring the Guinness Book in to see if we break that record at the same time?"

The Buffalo Bills tells 7 Eyewitness News that they're sending information to the Guinness team in hopes of getting them here but the main focus is on beating the Patriots Sunday.

So far, Campbell has raised more than $9,000. The extra money is being donated to Hunters Hope or an ALS event that running back LeSean McCoy is a part of. If you want to donate, click here.