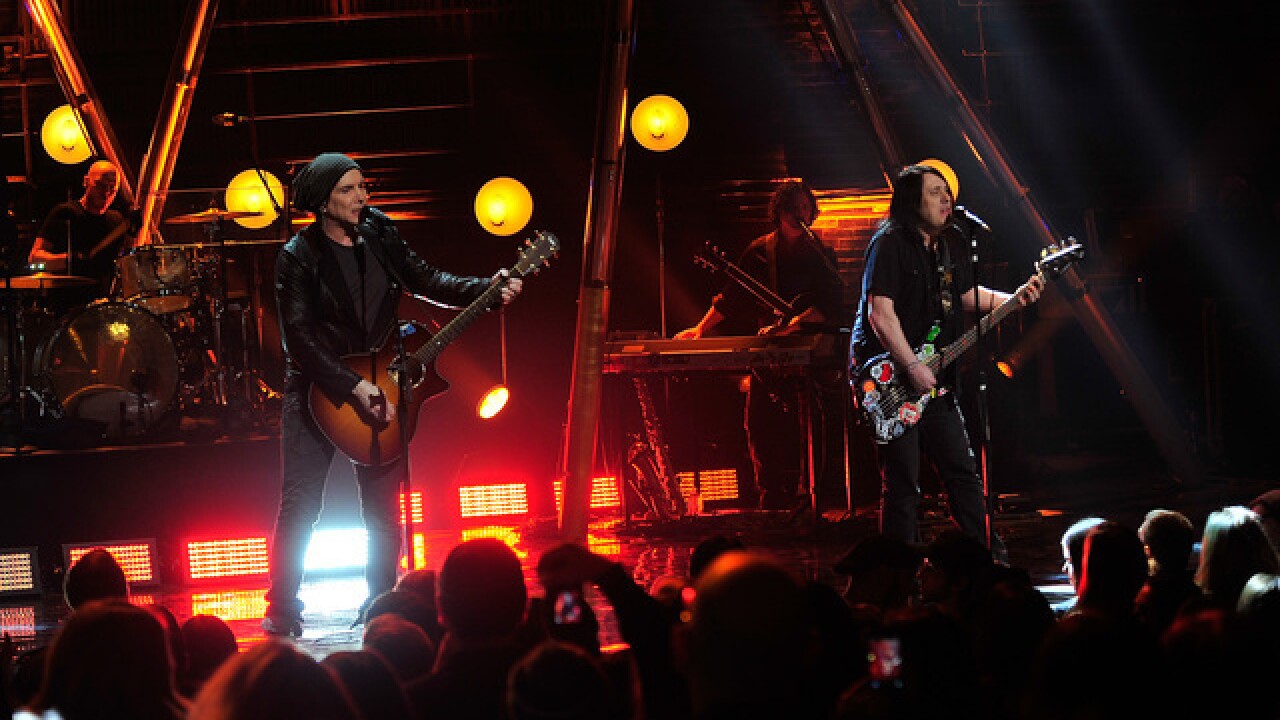 Due to high demand, the Goo Goo Dolls will play a third show at Shea's Performing Art Center.

The band will bring their Dizzy Up The Girl 20th Anniversary Tour to Shea's Performing Arts Center the weekend of October 19th.

The Goo Goo Dolls added Sunday, October 21st to the calendar. Friday and Saturday's shows are sold out.

The concert starts at 8 p.m.