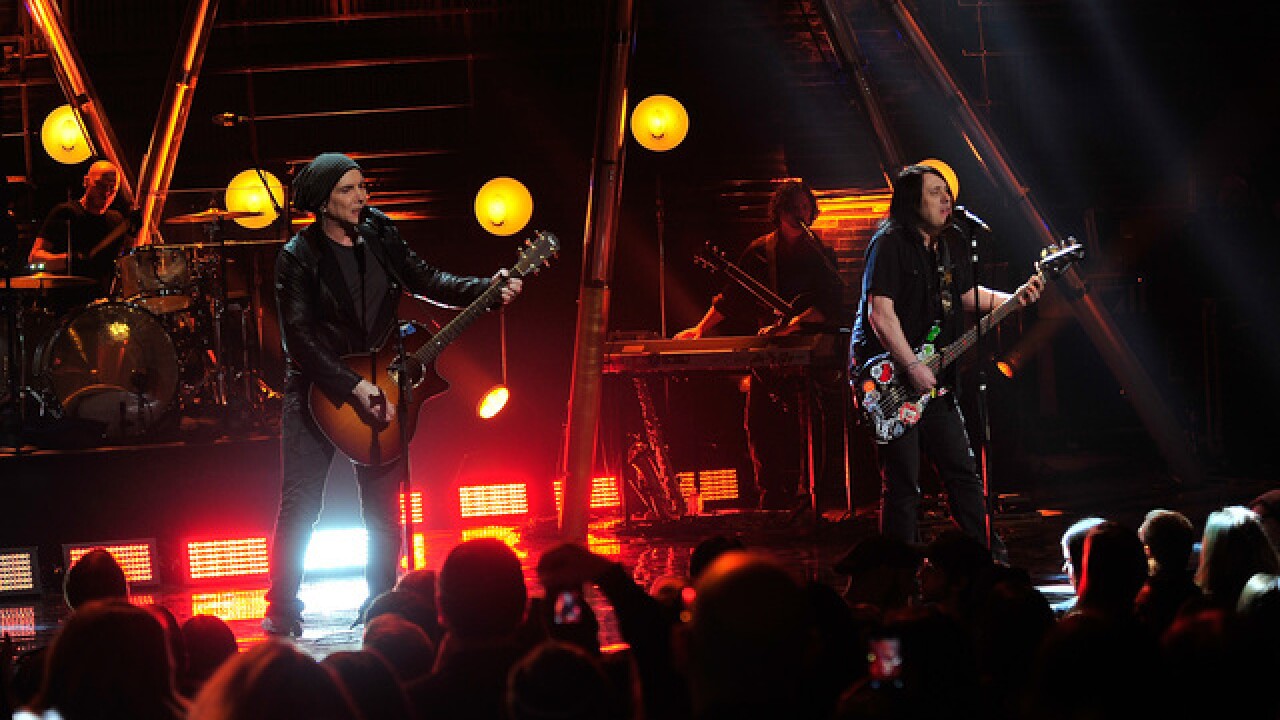 The Goo Goo Dolls will rock out Shea's for two nights in October.

The band will bring their Dizzy Up The Girl 20th Anniversary Tour to Shea's Performing Arts Center on Friday and Saturday, October 19th and 20th at 8 p.m.

Check out a special video announcing their tour: