Get the helmets ready, it's bike to school day! 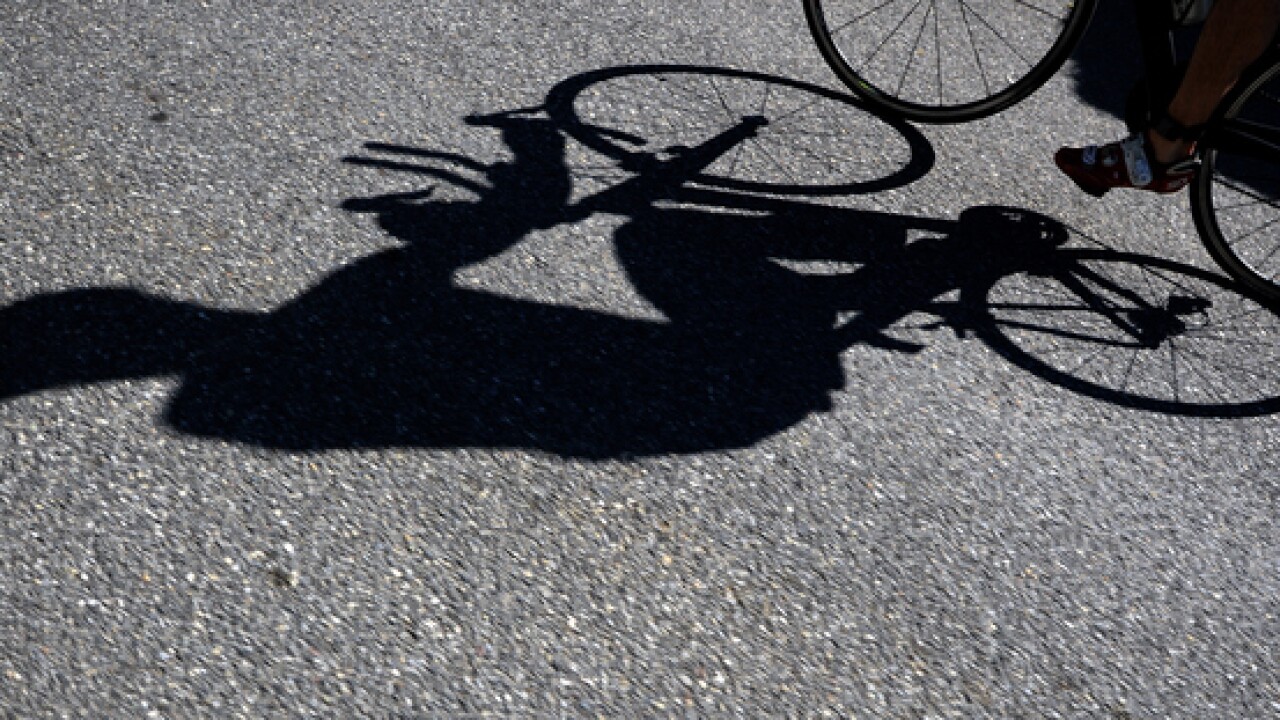 If you see more kids than usual hitting the streets on their bikes that's because it's ride your bike to school day!

All over the country kids, teachers and staff are opting for two wheels instead of four.

Bicycling has plenty of health benefits but anytime you get on a bike staying safe should be your number one priority.

According to the New York State Department of Motor Vehicles in 2014 there was approximately 5,800 crashes involving cars and bikes in the state. 47 of those crashes were fatalities.

The National Highway Traffic and Safety Administration says wearing a properly fitting helmet is one of the most important things you can do to keep safe.

Click here for more tips on keeping safe while operating a bike .

From a health standpoint bicycling can be a game changer.

Riding a bike can be a great workout, especially for kids. In Erie County nearly one out of every three school-aged kids are overweight or obese according to United Way.

National ride your bike to school day is part of national bike month. For a full list of bike friendly events here in Western New York head to http://gobikebuffalo.org/